Slide show: Last week, we picked the best stupid films to make you laugh -- now it's your turn 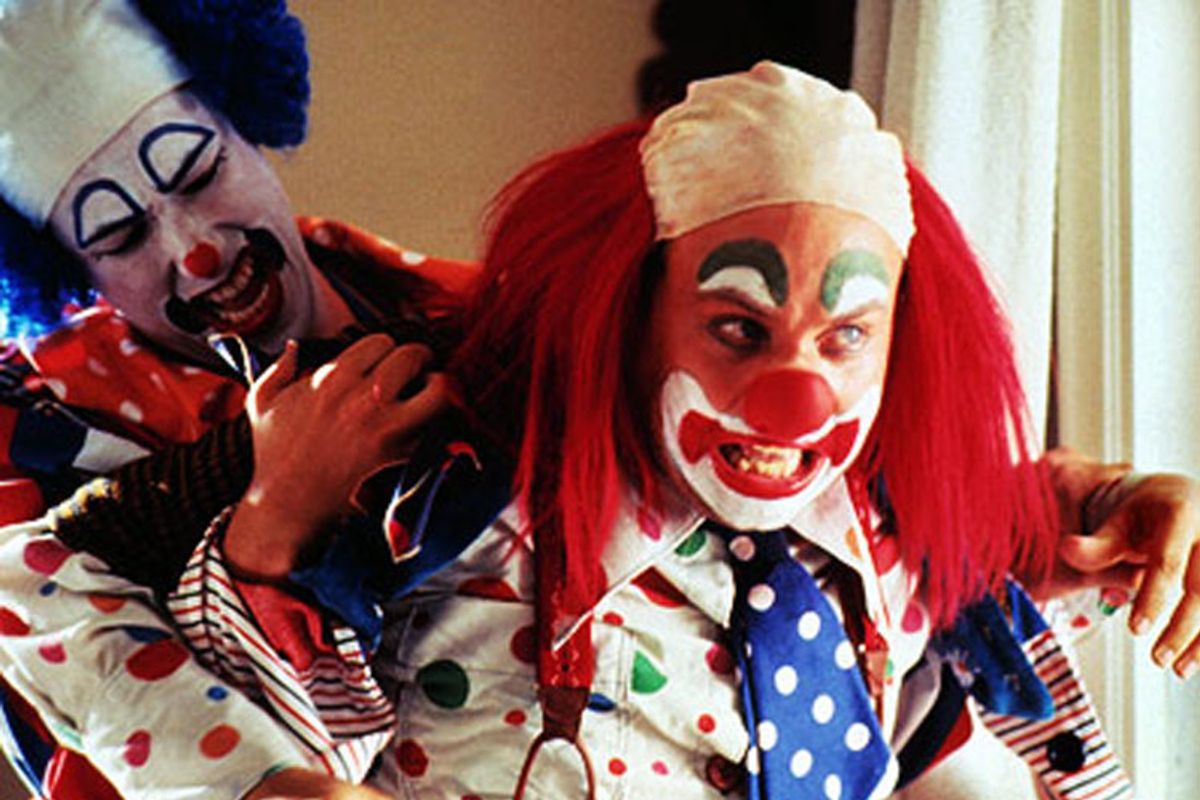 Last week, Salon's Matt Zoller Seitz put together a slide show of hilarious movie comedies with a catch: They were dumb films so funny that they transcend their own stupidity to become truly brilliant. As he put it, "sometimes the funniest movies are the ones that have zero interest in being respectable -- comedies where you spent most of the film's running time laughing at the characters rather than with them, reveling in their misfortunes and delusions and sheer thickheadedness." We asked readers to contribute their own favorite dumb comedies in the letters section  -- and, as we expected, you came up with some great ideas. We've assembled some of our favorite suggestions for a follow-up. Here are the greatest dumb comedies for smart people (that we missed).