He's always scratching his crotch in front of me. Is it sexual harassment, bad manners or a medical condition? 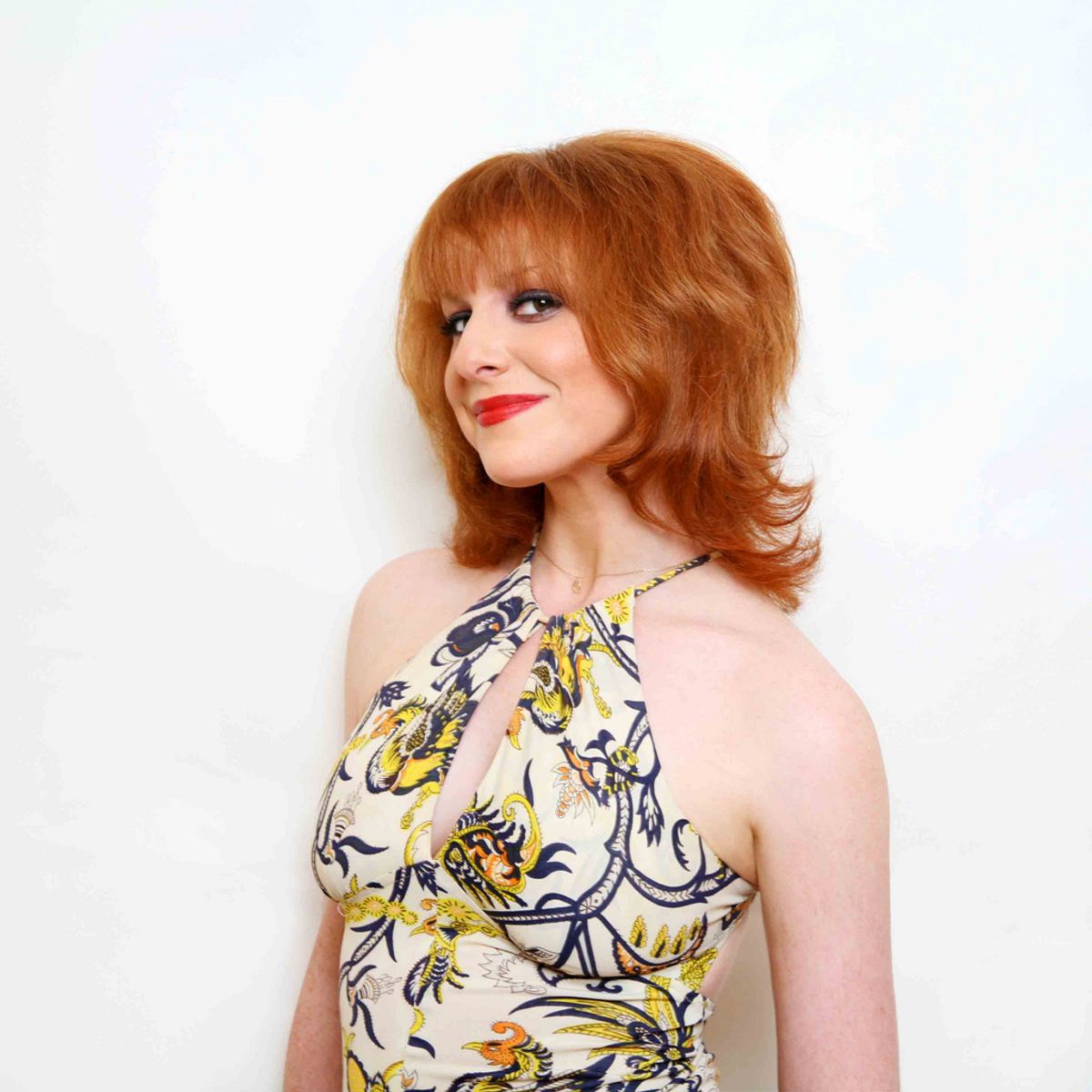 I have a problem with my boss. Whenever I go into his office, he's scratching his crotch. I can't tell if it's a health thing, or a boner thing, or just a bad manners thing. It makes me really uncomfortable. Should I say something?

He's what-ing his what? Are you KIDDING ME? And to think that it was only recently when women weren't allowed into the workplace. Not that our crotches are any less scratchable (especially four days out of a bikini shave), but at least we are discreet enough to do the majority of our privates-clawing during our after-work hours.

And as for your extremely generous multiple choice attempt at understanding why your boss would ever, EVER, think it would be OK to rummage around his business in a place of business, that's just a case of inappropriate empathy. There are worse diagnoses! But of the choices you've laid out, I'd give a resounding yes to your hunch that his public pubis-tousling is most definitely a "Bad Manners" thing, and whether he's in need of a dermatologist or he's just "hard at work," so to speak, his reasons for relieving himself in front of you are so irrelevant, I actually just got angry typing that right now.

This problem -- which is, by the way, his problem way more than yours, though it doesn't seem that way because you're the one who's uncomfortable and he's the one who's merrily rough-housing his groin -- has "HR" written all over it. I would strongly recommend that you visit someone in the Human Resources department and voice your discomfort. They should be the ones to talk to him about it and protect you by keeping you anonymous -- which is absolutely reasonable, because he could very well be raking his junk in front of any number of employees -- not to deny you of any, um, flattery.

Any company sexual harassment policy should include his behavior as an example of something that is absolutely in no way cool. Whether or not he considers his behavior a subconscious tic, a medical condition or a sexual come-on, however bizarre (remember Clarence Thomas' winning lines?), touching your crotch in front of your female underling is not something that you can do. So consult those boring packets you were given on your first day, and go have a closed-door convo with the dude or lady who handed them out.

And in the meantime, try to keep any interactions with your boss either on the phone or over IM. At least in the latter case, his hands will be occupied with the keyboard. That poor, gross keyboard.