Conceiving soon after a lost pregnancy may improve chances of success -- but what about emotional readiness? 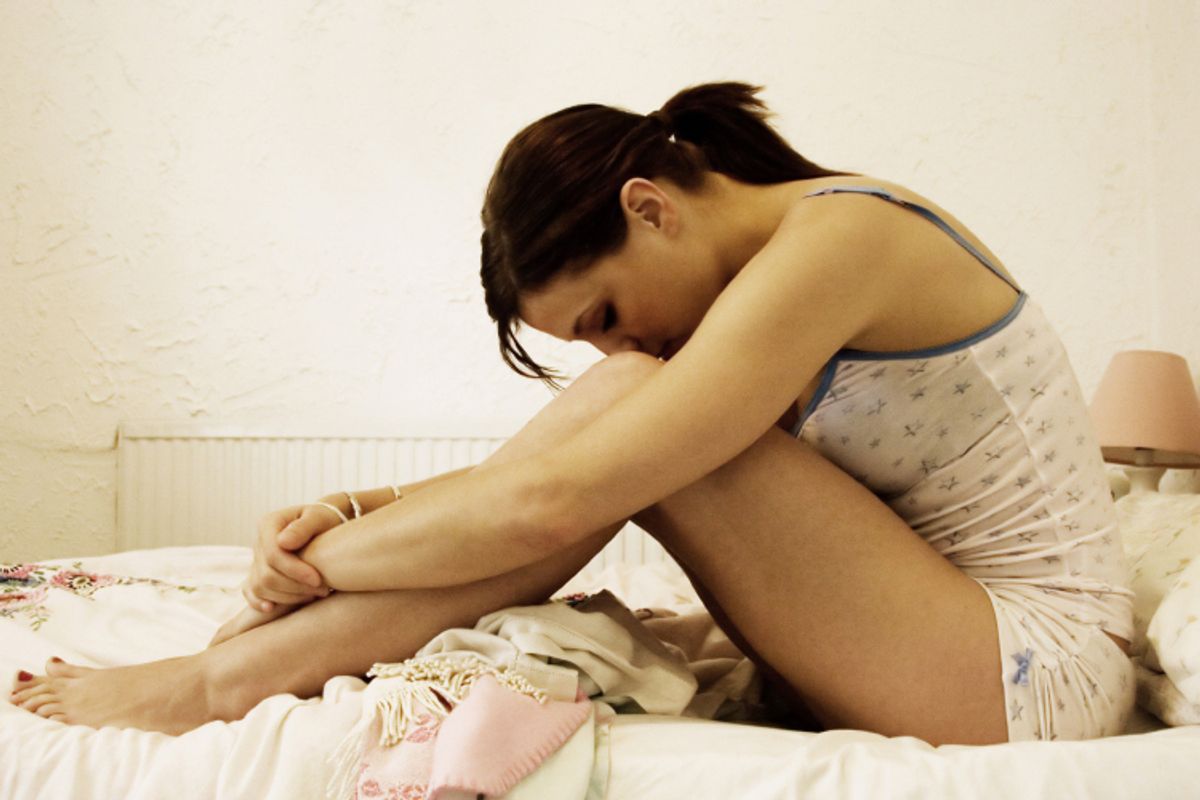 Women should try again soon after a miscarriage in order to boost their chances of a healthy pregnancy. Such is the wisdom being passed around today in response to a study finding that women who get pregnant within six months of a miscarriage are one-third less likely to have another miscarriage. This contradicts past guidelines from the World Health Organization, among other expert sources, so to those it impacts: Have fun sorting through the competing messages!

What strikes me most about this finding is that cold-hard medical fact doesn't always speak to emotional reality. Many women find it too psychically wrenching to get right back to trying to conceive, and that factor of emotional readiness isn't taken into account by the research. On a related note, it's worth considering the editorial that accompanies the study in the British Medical Journal. Julia Shelley, associate professor at Deakin University in Melbourne, Australia, writes:

In research such as this study, it is not possible to tell whether the intervals between pregnancies were deliberately chosen, or were accidental or involuntary. Consequently, we cannot really tell whether pregnancies conceived very soon after a miscarriage really do have better outcomes, or whether women [and couples] who conceive quickly following a miscarriage have better outcomes in a subsequent pregnancy than couples who take longer to conceive.

What this study does tell us, she argues, is that couples can conceive soon after a miscarriage and have a healthy pregnancy. But, she adds, "I don't think the study provides good evidence that pregnancies conceived six to 12 months following a miscarriage will have poorer outcomes than those conceived more quickly." As seems to so often be the case when it comes to medical advice, (particularly for women, as of late): Personalized care trumps blanket guidelines.