Why do novelists hate being interviewed?

Under pressure from the publicity machine, writers are told to talk to journalists. Now they're hitting back 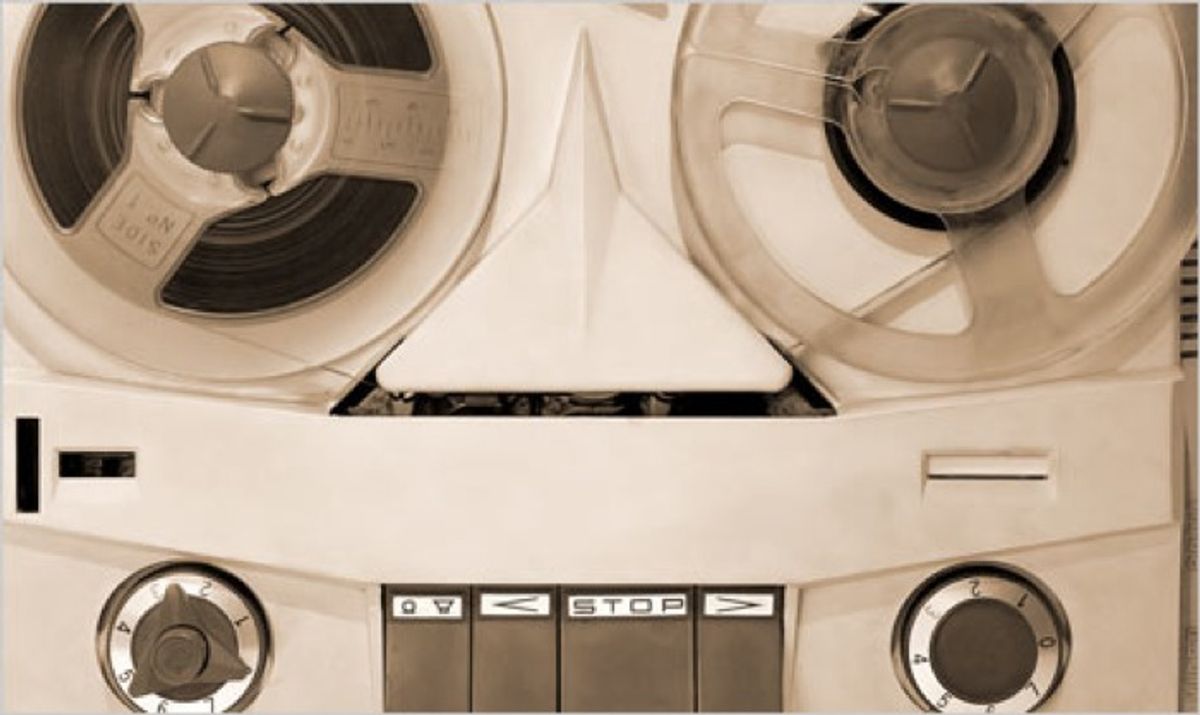 "I Don't Want to Talk About It." That was on the card Don DeLillo handed me in Athens after I crossed seven time zones to interview him back in 1979. Fortunately the card was half a joke. I remembered the occasion when reading his new novel, "Point Omega", in which a filmmaker from New York travels to the California desert to talk a writer into doing a filmed interview. In "Mao II," about another writer that people want to talk with, DeLillo has a character say, "The interviewers are writing novels." What I've noticed recently is that the novelists are writing novels about interviewers, and I'm wondering what this trend says about novelists and their readers.

I no longer do interviews. Too many problems. The tape broke when Stanley Elkin was talking. I got lost trying to find Joseph McElroy's house in rural New Hampshire. DeLillo gave a thoughtful and mysterious interview, but the Paris Review decided that, after only six novels, he wasn't sufficiently famous. William Gass took a year to rewrite the transcript. William Gaddis refused to edit the transcript. After I'd flown from Ohio to New York, Toni Morrison's secretary said I was not on her schedule and let me in only after I produced a letter promising the interview on that date at that time. I loved the novelists' unreliable narrators, but not the novelists who proved unreliable.

Given those experiences, I was surprised to find in recent novels that it's the interviewer, not the artist, who's usually portrayed as irresponsible or unworthy of respect. In "Me and Kaminski," the German novelist Daniel Kehlmann depicts his marginally employed young interviewer as an opportunist who pursues an elderly blind painter to squeeze salable personal secrets out of him, but all he will talk about are form and style. Then, after the interviewer buys the old guy time with a prostitute and drives him to a meeting with his long-lost lover, the painter reveals he's not really blind and takes the key to the car. While it's true that the interviewer essentially abducted the painter from his home, in the end the tricked interviewer gets little credit for liberating the artist and is left with a handful of credit card slips. It's a win for the artist (and novelist) because the interviewer throws away his notes and deletes his photos.

Roberto Bolaño's "2666" is the height of disrespect: The author disappears the novel's would-be interviewers. The book opens with a 159-page section about four well-read and nicely individualized European literature professors trying to track down a novelist who vanished decades ago. But just as three get close, the novel veers away to treat a Chilean academic, an American sportswriter, and, in a much longer section, the disappearance of women from a city that resembles Ciudad Juarez. It doesn't take an interviewer to see that Bolaño exploits the professors to solicit readers into a detective story that he turns into a larger, but very unpleasant, crime story. The further indignity: In the final section Bolaño himself composes the novelist's biography that the professors might have written had the author not killed them off. Ironically, only real professors have the time to read Bolaño's 893 pages which, because of repetitions and digressions, seem like 2,666.

DeLillo, the man who didn't want to talk about it, somewhat improbably understands things an interviewer can do for a writer. In "Point Omega" the interviewer listens without objection to the blowsy, self-serving monologues of the aging writer, and when his daughter disappears in the desert, it's the young interviewer who helps organize the search and cares for the despairing father. Yes, it's possible the interviewer's sexual interest in the young woman drove her into the desert, but I don't think that was the interviewer's intention. In the end DeLillo's filmmaker, like Kehlmann's journalist and Bolaño's professors, loses the interview. I'm not suggesting this is equivalent to losing one's daughter, just noting that the interviewer's good works go unrewarded.

Philip Roth's "Exit Ghost" is the most vitriolic about interviewers. Roth includes two characters' rants against journalists' interest in writers' lives and describes the young interviewer, Richard Kliman, as having the "insane rapaciousness of the biographical drive." Roth's narrator, the now-elderly novelist Zuckerman, does recognize that Kliman's recklessness and passion double his own traits as a young man, and that novelists are always biographizing. But in this work, arguing the near-sanctity of the work itself, Zuckerman refuses to read an unpublished manuscript that Kliman gives him, a manuscript by E.I. Lonoff, Zuckerman's dead mentor who has fallen into obscurity.

Although counter to most readers' expectations, possibly even those of the author who voices his hatred of interviews in interviews, Kliman, the "literary lunatic," is to me the literary hero for his devotion to Lonoff's work, even if it does encode a biographical secret about incest. And who is the most positively presented figure in the novel? George Plimpton, whose Paris Review institutionalized author interviews.

I understand novelists mourning a time when doing interviews was not a publisher's requirement, and I can imagine that uninformed interviewers must be an irritant, but some novelists seem unaware of their inconsistency. They pillory interviewers for trying to make money off their work, but don't novelists make money from their works about interviewers? It's barely worth mentioning that writers also profit from the publicity that interviews give them.

If money isn't the real issue, I began to wonder if the novelists' animus against interviewers might be displaced animus against passionately curious readers, those who want to learn about authors to better comprehend their books. It appears that some novelists want to be understood, but not too thoroughly understood. Roth's Zuckerman suggests a darker, Oedipal motive for the animus: "Old men hate young men." All of the interviewers here are younger and more sexually charged than the artists they pursue, and younger than the authors who create them. Come to think of it, I was younger than the novelists who caused me the most problems.

Given the prejudice against interviewers reflected in these novels, I suppose this essay might be taken as special pleading by a former interviewer or even as publicity for my collection of interviews, "Anything Can Happen" (with Larry McCaffery), but it's long out of print. No, there are two wholly objective reasons why novelists should consider treating their interviewer characters more sympathetically. Interviewers can be obtuse in their responses and selective in their interpretations. They may be privacy invaders or economic parasites, hero hustlers or celebrity scavengers, but in the future literary interviewers may also be the only people who still read literary fiction. Interviewers and interviewers who become biographers also have the final edit, the last word.