The 10 most macho movie moments

Slide show: From "Aliens" to "Rambo III," the scenes that took machismo to a whole new level 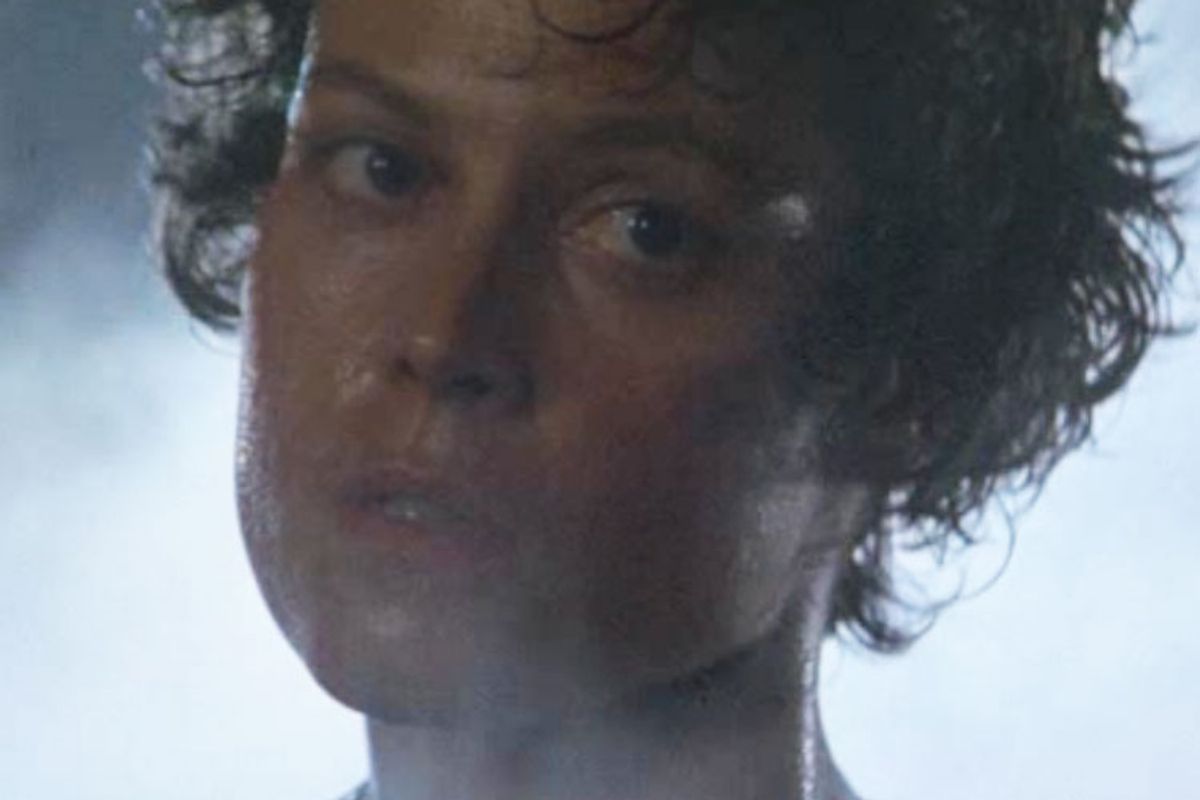 With "The Expendables" opening this coming week -- a film that its director and star, Sylvester Stallone, has called "Sex and the City" with action heroes -- we've put together a slide show of great moments in movie macho. Some of these moments occur in godawful films and are so trashy and overwrought that they feel like parody played straight -- yet their excess is precisely what makes them memorable. Other macho moments are played with wit and restraint and make ludicrous situations seem almost plausible. Still others slough off the bonds of realism, leap toward the mythic and stick the landing.

But all the moments on this list have core traits in common: They celebrate a warrior's mentality, or at the very least, a certain resoluteness -- a willingness to dig in when things seem to be at their worst, and greet fate with a cocky smile and a quip. In other words, they're the stuff that action movies are made of.

Add your own selections in the Letters section.