The state supreme court says moms get eight weeks off without pay, and women are angry 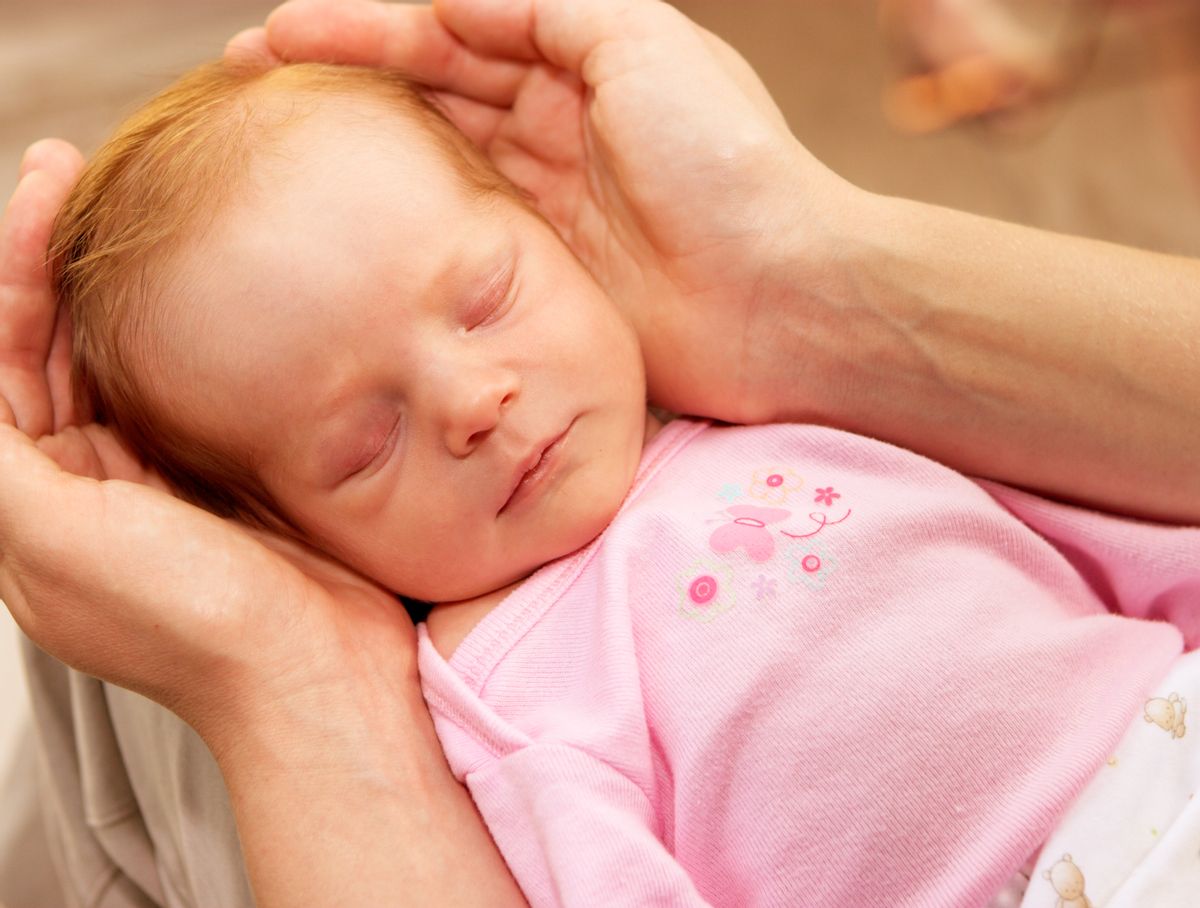 Moms in Massachusetts get eight weeks of secure, unpaid maternity leave -- and beyond that, good luck. The state supreme court asserted yesterday that the 1972 Maternity Leave Act -- which applies to women "who work at smaller companies but with at least six employees," according to The Boston Globe -- provides new mothers protection for only two months. Women who work for larger companies, however, can lean on federal law, which guarantees 12 weeks of unpaid maternity leave and a job to come back to.

A whole month is no small difference, especially when talking about a baby in the first months of its life, and the ruling has local moms riled up. A Boston Herald editorial declares, "If men gave birth they'd get a year off -- paid," and another article in the paper bears the sassy headline, "Court: It's OK to ax mom." The piece quotes a 36-year-old mother who calls it "extremely disheartening" and "extremely backward."

Indeed, the Massachusetts precedent pales in comparison to even federal law, which is notoriously bad. The U.S. and Australia are the only developed countries in the world that provide no paid maternity leave. Forbes offered a global rundown last year:

France, Singapore and Austria all offer four months' paid maternity leave benefits, and Germany offers 14 weeks. In the U.K., a woman receives 90% of her salary for up to a year off with her baby. Swedish mothers hit the jackpot with 480 days off at 80% of their salary, followed by their counterparts in Serbia and Denmark with a full year off at full pay. Even in Gambia, Somalia and Vietnam new mothers receive at least three months' paid maternity leave.

Oh, to live in Sweden. Massachusetts' women aren't asking for all that, though. The Herald's Margery Eagan proposes "12 weeks, 75 percent pay." She writes, "We'd still lag way behind Bangladesh (12 weeks, full pay). But it's a start."