The night I could have bought a wife 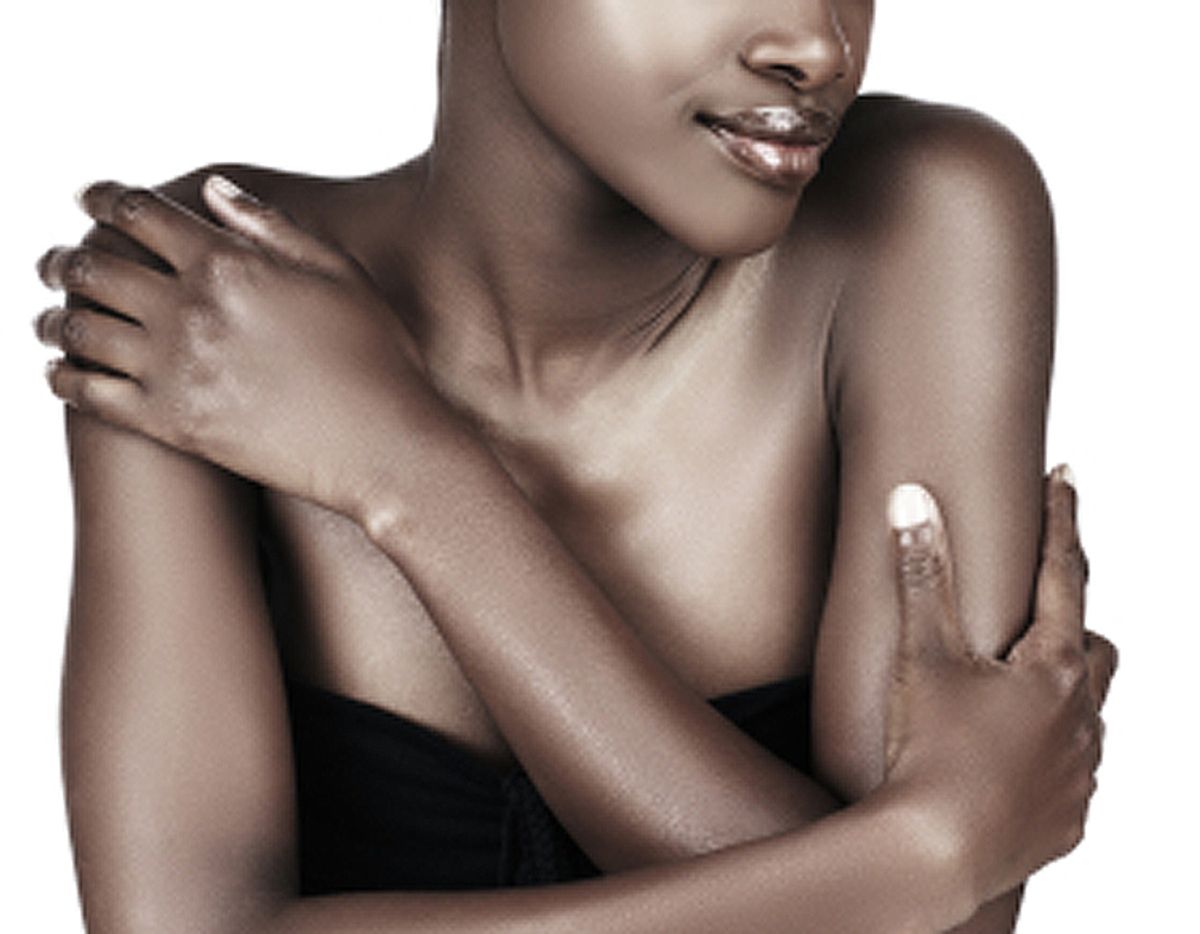 "She wants you to take her home."

Five weeks and one party after arriving in Saudi Arabia, I began to think it might not be such a bad place to get laid. I had come to the country to help write policies and procedures for a hospital, and I expected to remain celibate during my time in the desert. It's not like I hadn’t gone five weeks before during my adult life. So this was an unexpected turn.

She walked toward us, every eye in the place fixed on her. She was what you would call exotically beautiful -- tall, lean, skin so dark it was nearly blue, and deep brown eyes as soft as melted chocolate. With her wedge heels on she was taller than me. Her hair was pulled back into a tight ponytail and when she smiled, showing her flawless white teeth, you swore all your troubles would melt away. If you were going to break a dry spell in Saudi Arabia, you could do far worse.

I had seen her earlier in the night. I think we all had. I was at this party on a Westernized compound with some co-workers, two ladies and their husbands who decided I had to experience my first party and try the homebrew and "Sid," a hard liquor based on the Arabic word for friend. Truth be told, I didn’t see much of those friends once we arrived. I’m a people person, and I was also a newcomer -- expatriates here seem to know when a newcomer is in their midst.

She stood between Larry and me, and Larry put his arm around her waist. Larry was American, although he had been in Saudi "since Reagan" (that was how he put it). In his mid-60s now, he was married to a Somali woman, his fifth marriage to a foreigner (again, how he put it) and the girl standing between us was his wife’s daughter from a previous marriage.

She smiled when he said it, although his comment didn't need any more emphasis.

"She is. Very." I swallowed back some of the awful homebrew and continued looking away from them both. The conversation had grown awkward.

She left Larry and me alone and went to talk with some friends. Larry wasted no time getting down to business.

"Excuse me?" I knew what he was saying, but didn’t want to believe it.

"Five hundred riyals a week or 1,600 a month for her services as a wife. I know people who can do marriage certificates if you want to be seen with her in public without worry." He winked. "The price covers everything a wife is supposed to do for her husband, and some things most Christian women won’t." He let out a laugh that Lucifer himself would have been proud of. "She’s clean, which can’t be said for a lot of the girls in this place."

"You want me to buy your daughter?" I looked over at her and back to him.

"Buy, rent, lease, whatever you want to call it. Hell, call it a college fund she’ll never use to go to college if it helps you sleep better."

"When do I pay the girl, out of curiosity? Before or after?"

"You pay me, before, for the length of time you want her."

I don’t know if Larry was her stepdad or not, or just some wealthy expatriate looking to get wealthier in the sex-trade market, but he and I didn’t strike up a deal that night. Or any night. Hell, I don’t even know if he told me his real name -- which isn't Larry, by the way. (I changed his name for this piece.) What I did know was that I wasn’t about to buy myself a slave, because let’s be honest here, that’s what this was akin to. How much of the money went to her? I’m guessing none. Sure, for the time she would be with me I’d feed her and house her, but, according to Larry, my every whim and fantasy would be catered to as well as all my housework.

I used the excuse that I didn’t live on a compound and lived in the community as a get-out-of-jail free card. I didn't want to offend him or his so-called sensibilities. I knew that Saudi Arabia, like any other country, would have a seedy underbelly -- I just thought it would take longer to find it.