It's widely accepted that he is, but questions remain about the man responsible for striking down Proposition 8 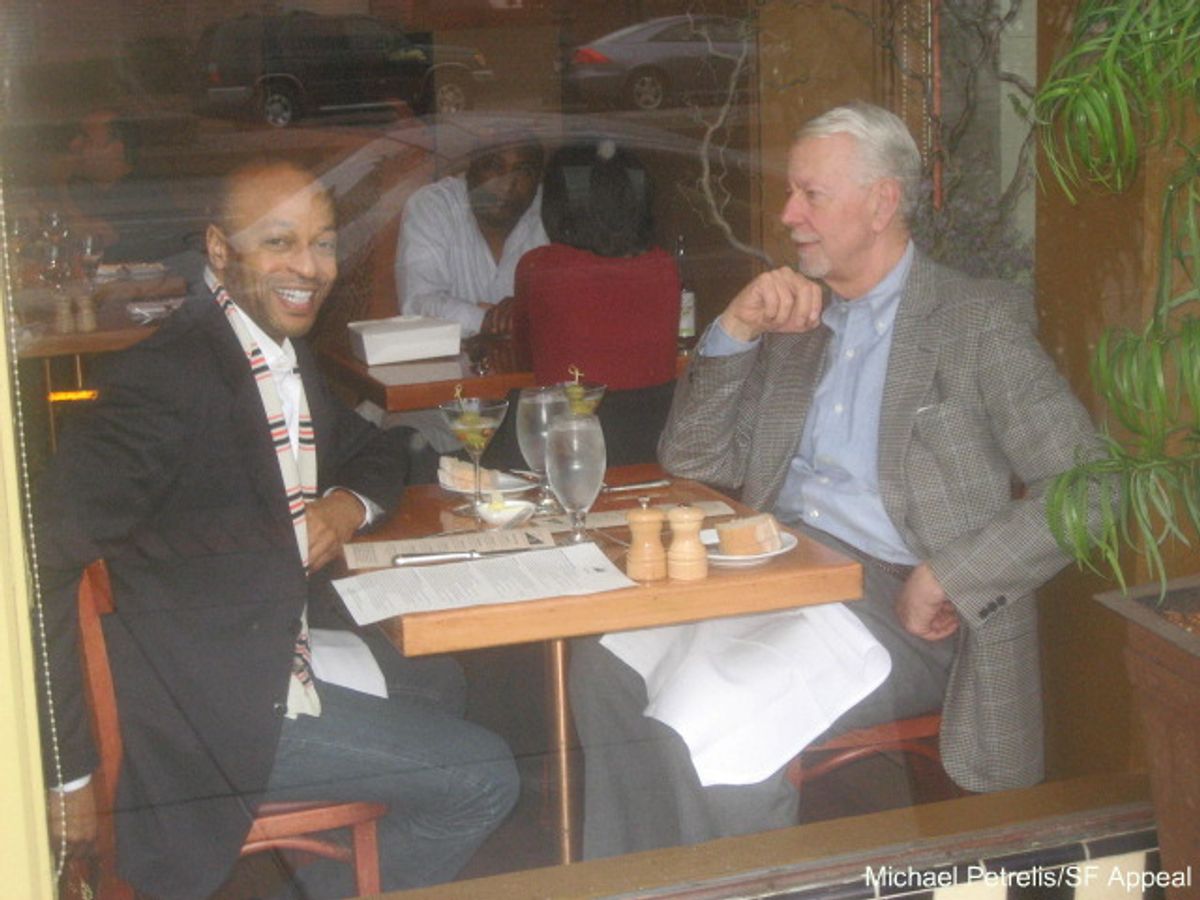 Judge Vaughn Walker's homosexuality has been accepted as fact ever since a San Francisco Chronicle report called it an "open secret" earlier this year. The judge, assigned to California's same-sex marriage case, has remained silent on the issue, but the claim recently reappeared in major news outlets, including the New York Times, following his decision last week to strike down Proposition 8. Throughout, the source has been the original Chronicle column by Phillip Matier and Andrew Ross, which obliquely cited "many gay politicians in San Francisco and lawyers who have had dealings with Walker."

Considering the mainstream media's cautious treatment of the rumors surrounding Elena Kagan's sexuality, you have to wonder what's different here. Why is Walker's sexuality talked about and reported on with such certainty?

The story begins long before the Chronicle ran its blind item. Last summer, local gay activist Michael Petrelis published a blog post announcing that his "gaydar's bells and whistles went off" when he saw a photo of Walker. After getting a chance to watch the judge live and in-person behind the bench, he was convinced. On his blog, Petrelis Files, he dished: "His chipper demeanor, and low-key humor that several times set off loud laughter from lawyers and spectators, gave me the feeling Walker would make an excellent entertainer at a gay piano bar for refined mature gentlemen." Beyond his humorous hunch, the only evidence Petrelis had of Walker's sexuality was that he'd "heard from two respected veteran LGBT community reporters that [Walker] is considered 'family.'"

That's largely how this story goes: Someone knows someone who once saw Walker with his partner. The only people who would comment to Salon on Walker's sexuality -- either on or off the record -- presented it as knowledge gleaned through the grapevine. Jenny Pizer, the National Marriage Project director for Lambda Legal, used to live in San Francisco and knew Walker, but only professionally. "A number of people have told me that they have [socialized with Walker] and that in recent years he has brought a same-sex partner to professional or social events," she told Salon. "Enough people have said that that I have the impression that it's true."

In May, Petrelis happened to come across Walker dining in an upscale Castro restaurant with Brett Andrews, the executive director of a local AIDS organization. He snapped a photo (seen above) of the pair sitting at a table in the window -- a convenient illustration of Walker's "glass closet," he said -- and then ventured inside to ask the judge whether he would "come out." According to Petrelis, Walker's presumably sarcastic response was: "Do you mean come out for some socializing?" Petrelis went so far as to look up the deed for Walker's house at City Hall, on the off-chance that it was in the name of another man, but no such luck.

In contrast to Petrelis' sleuthing, the local legal and political community is largely giving the issue the silent treatment. Most say that to ask the question is to validate the notion that Walker's sexuality is at all relevant to the case. Openly gay state Sen. Mark Leno told Salon: "It's completely diversionary. Do you remember anyone discussing Ron George or any other California Supreme Court justices' sexuality when they overturned Prop. 22? Of course not. The opponents of marriage equality understand that their old arguments are falling flat, that public opinion is going away from them and they are flailing."

Shay Aaron Gilmore, an associate attorney at a San Francisco law firm, said, "The entire line of inquiry is pretty offensive. What the question suggests is that it's impossible for a gay judge to render an unbiased opinion because the only judges who are qualified are the 'normal' ones -- and those would be the straight ones." The only reason Walker's sexuality is up for debate now, he argues, is that "the right wing isn't happy with shining the light of justice on their bigotry." On the other hand, some members of the LGBT legal community take offense at some of the defensive posturing in response to the question of Walker's sexuality. Molly McKay, media director for Marriage Equality USA, said she was offended to hear someone refer to the "smear campaign" surrounding Elena Kagan's sexuality. "As a lesbian person, it's like, hey, what's the smear? Being gay, there's nothing derogatory about it," she said.

Two things are for certain here: First, Walker is not "openly gay," contrary to conservative commentators' recent claims. Second, while it may be the case that his sexuality is an "open secret" in San Francisco, the local consensus is that it's simply none of your business.