How to scare white people

Glenn Beck, Rush Limbaugh and the other right-wing fear-mongers know what subject riles up the masses: Race 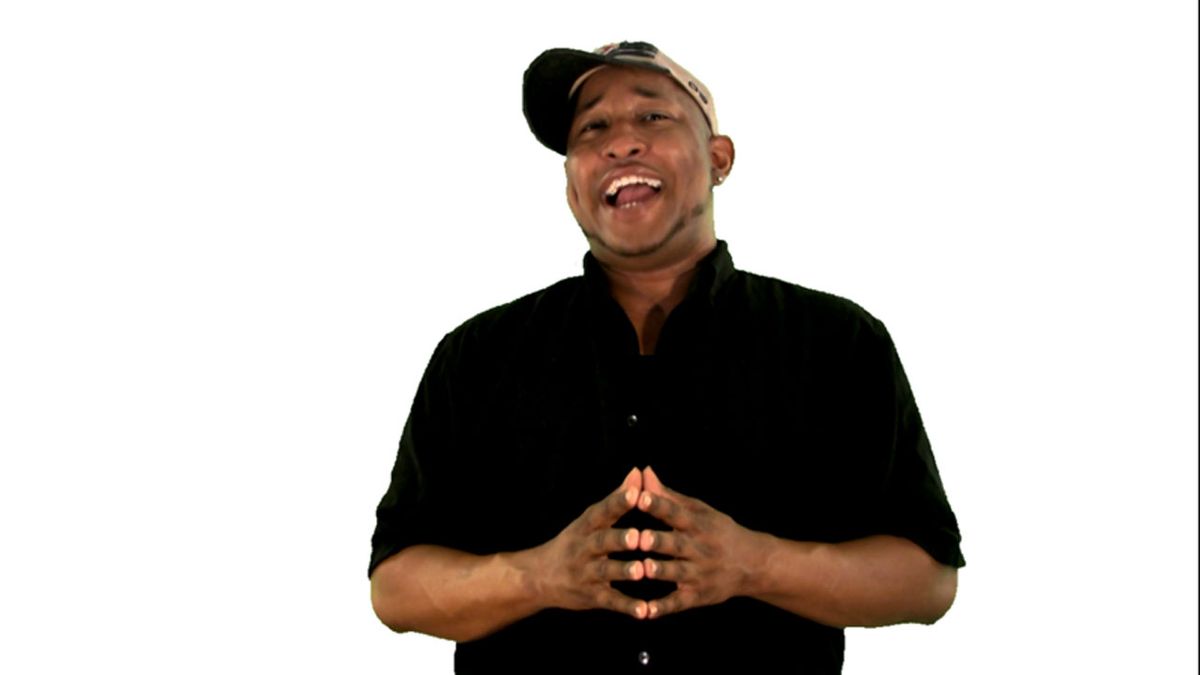 I watch a lot of sci-fi and fantasy. Whether it be "Battlestar Galactica," "Buffy the Vampire Slayer," "The Sarah Connor Chronicles" or "Spartacus," I've probably seen every episode and can argue minute points that really, really help me with the ladies. Regardless if it's a battle set in the not too distant future or ancient Rome, the underlying concepts of these shows are all based on a common theme that people can relate to no matter what their background is: the battle between good and evil.

Now, we can sit and argue about "what's good or evil" and get our philosophical game on, but that's not my point at this moment. When I speak of good and evil it's a pretty straightforward concept. Helping people? Good. Hurting people? Bad.

This is a simple rule that is often followed when telling stories. I realize in the 14-year-old portion of my brain I'm constantly in some sort of cosmic battle where I represent the side of righteousness against the horde of monsters. This is exactly how it plays out when I'm in line at the DMV. I'm fairly sure Voldemort or Sauron has specifically handpicked these particular workers to conquer my soul. Nine times out of 10 they totally win. But this is also how I approach race and politics.

When asked, "Where do you fall along the political spectrum," I often answer, "I consider myself 'anti-evil.'" When I see malicious attempts at hurting people I will often side with not hurting people. It's weird, I know. I think stopping insurance companies from bankrupting families and denying healthcare is a good idea. I think maybe we shouldn't racially profile Hispanics in order to deal with our immigration issue. Apparently this makes me a crazy socialist Nazi to some, but to me, I'm on the side of light.

I will continue fighting for what seems like obvious ways of helping: squashing stereotypes, speaking up against injustice, and, on occasion (read: all the time), mocking. If this was all playing out like some big-budget blockbuster movie my superpower would be sarcasm sprinkled with awesome snark. That's how I cut down the forces that would rather marginalize my experiences and label me "caught up in race." I will throw on my superhero hat, tilt it to the side, and happily tell someone to go fuck themselves for the betterment of society.

Making fun of evil is a tough job, but somebody's gotta do it, right?