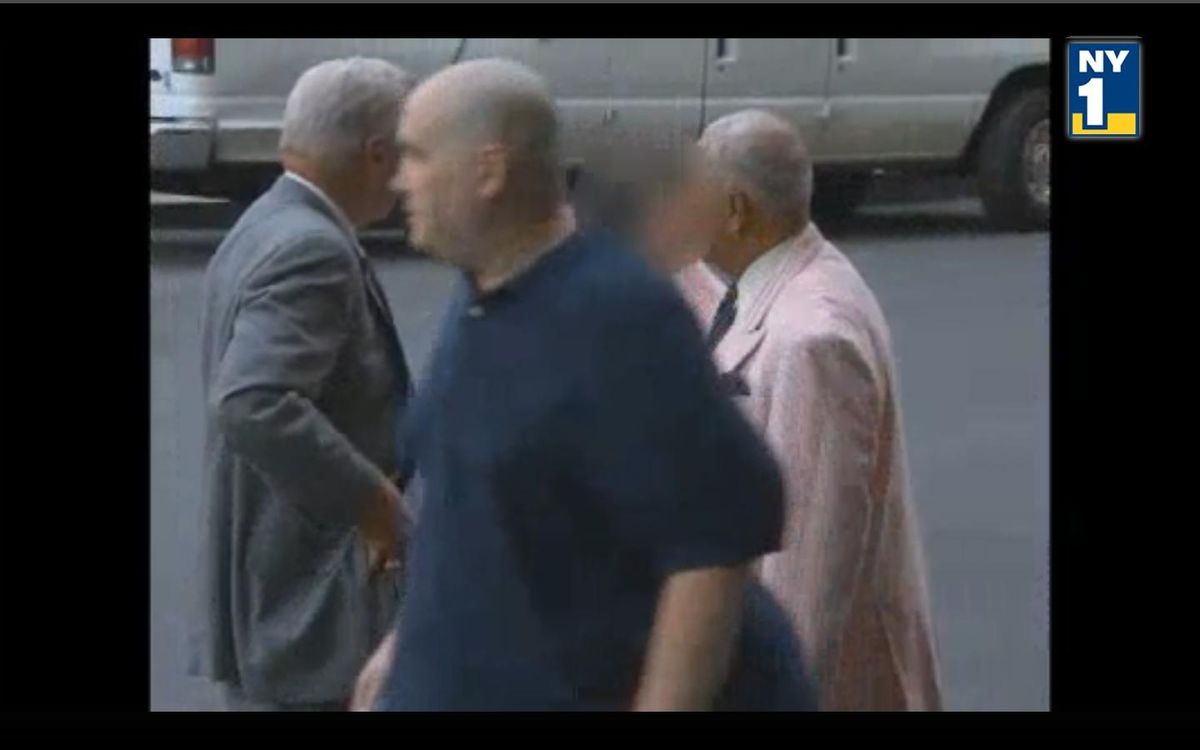 Citing "witnesses, whose accounts were confirmed by the former mayor," the New York Times reports that David Dinkins, the 83-year-old former New York mayor, gave the middle finger to a crowd of protesters on his way into Rep. Charlie Rangel's birthday party/fundraiser last night.

But NY1, New York City's 24-hour news station, did the Times one better and got video of Dinkins' obscene gesture. We can't seem to embed the video here, but it's at the 1:18 mark of Josh Robin's report, which can be viewed here.