GM makes a nice profit, but where are the jobs?

The White House must be tired of this employment story: Massive assistance results in barely holding even 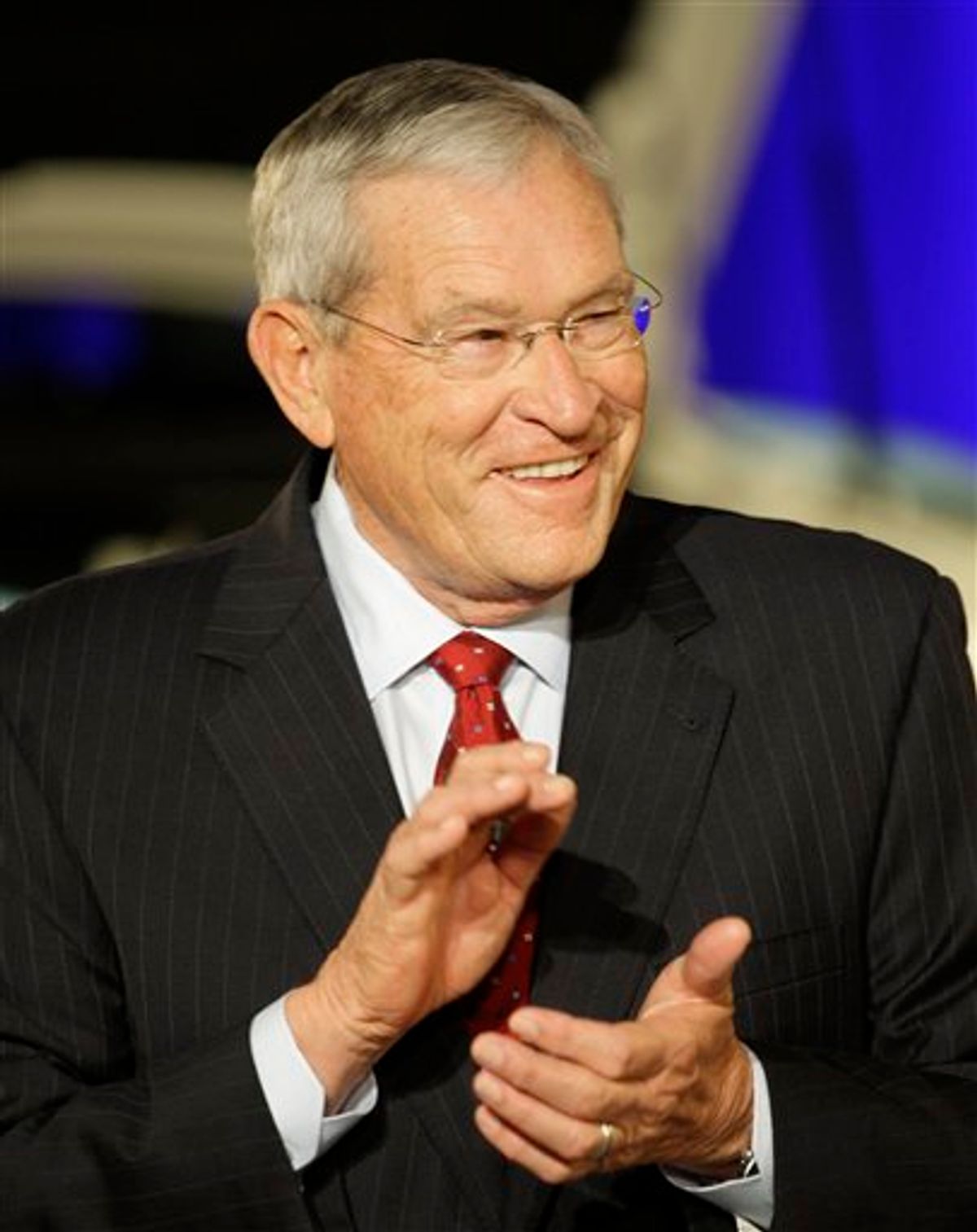 So General Motors made $1.3 billion in the second quarter of 2010 -- its best performance since 2004, and the first time the company has had two profitable quarters in a row in six years. The news is good enough that CEO Ed Whitacre felt it was the right time to announce he was stepping down, and plans are afoot for an IPO. If all goes well, the U.S. government might end up recouping a hefty portion of its auto-bailout when it starts unloading its 61 percent stake in the firm.

But as Michael Corkery notes in a Wall Street Journal blog post, "Hold the Champagne, GM is not hiring," the news is not as good, at least for Democrats, as the initial headlines indicate. GM may have been saved, but life after bankruptcy is not translating into an aggressive hiring spree.

According to the automaker's second quarter earnings release this morning, GM added only 2,000 employees to its North American workforce since the start of 2010. Its North American workforce has edged up to 105,000 workers from 103,000 -- an increase of a mere 2,000 additional workers. Its world wide workforce has fallen to 208,000 from 215,000, largely driven by the sale of its India Operations and Saab brand, which was manufactured largely in Europe

On a day when U.S. weekly jobless benefit claims rose again, reaching a six-month high, suggesting that labor market troubles will persist throughout the rest of the year, the GM recovery offers yet another example of how hard it is to tell a good story about the current U.S. economy. It seems obvious that had President Obama allowed GM to fail utterly, without extending any government assistance at all, U.S. unemployment numbers would be even worse and the trickle down impact on Midwestern states even more brutal. But "loaning" $51 billion to GM and ending up with the status quo is a hard thing to boast about. Instead, we get to witness yet another example this year of corporate profits unmatched by wage or employment growth.