Bankers and academics will debate the administration's housing policy without help from, say, community organizers 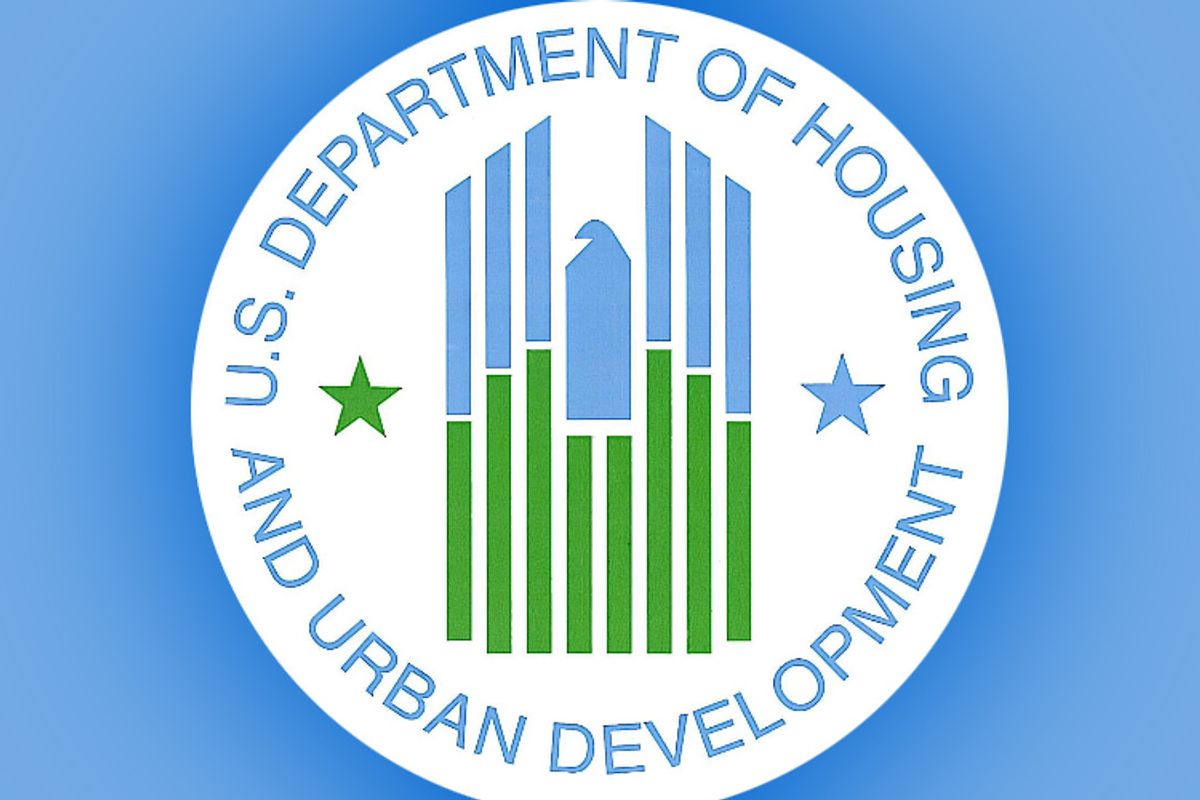 The Obama administration will prove that they have a plan to do something about the housing crisis by holding a housing conference next week, in DC. The event, called the "Conference on the Future of Housing Finance," has been organized by the Department of Housing and Urban Development and the Treasury Department. Panelists include... well, a bunch of economists, finance industry representatives, bank officials, think tankers, and an academic or two. Not included: Any actual consumer advocates or community group representatives.

We've got PIMCO, Wells Fargo, the goddamn American Enterprise Institute, the MacArthur Foundation, Moody's, and Bank of America. But:

"Apparently being a community organizer qualifies you to be president, but it's not good enough to be part of HUD and Treasury's think tank on housing," said [National Community Reinvestment Coalition] chief executive John Taylor, whose group works with hundreds of community organizations to promote access to financial services for low- and middle-income people.

The fact that the Obama administration is assembling a bunch of credentialed but cloistered experts to solve the housing crisis without input from people actually on the ground with those affected by the housing crisis is, sadly, not that surprising.

Housing and Urban Development Secretary Shaun Donovan has exactly the sort of resume that would impress Meritocrat-in-Chief Barack Obama. Degrees from Harvard, a master's in Public Administration from the John F. Kennedy School of Government, and even a master's in architecture. He word for HUD in the Clinton administration, and then, most importantly, went on to work on housing and development for our nation's foremost technocrat executive, New York City Mayor Michael Bloomberg. Which should've immediately disqualified him.

The Bloomberg administration has a wretched and largely ignored history of promising affordable housing and never delivering. (Not to mention the worst failure of the Bloomberg era: homelessness. It was at historically high levels even before the great financial crisis and no serious attempts at ameliorating it ever developed.)

The Bloomberg housing plan was to give land to private developers, for pennies, in exchange for the promise to build affordable housing for middle and low-income families, and then just not do anything, at all, when the developers simply ignored their promises and built nothing but luxury units. This happened on the Williamsburg waterfront, and it's happening right now near my neighborhood at the Atlantic Yards. Those developments are the norm, not exceptions. Shaun Williams never should've been appointed to run housing policy for the entire nation.