Sharron Angle will protect Social Security, like Pinochet did

The Nevada Republican releases an ad promising to protect the popular program, then says we need to privatize it 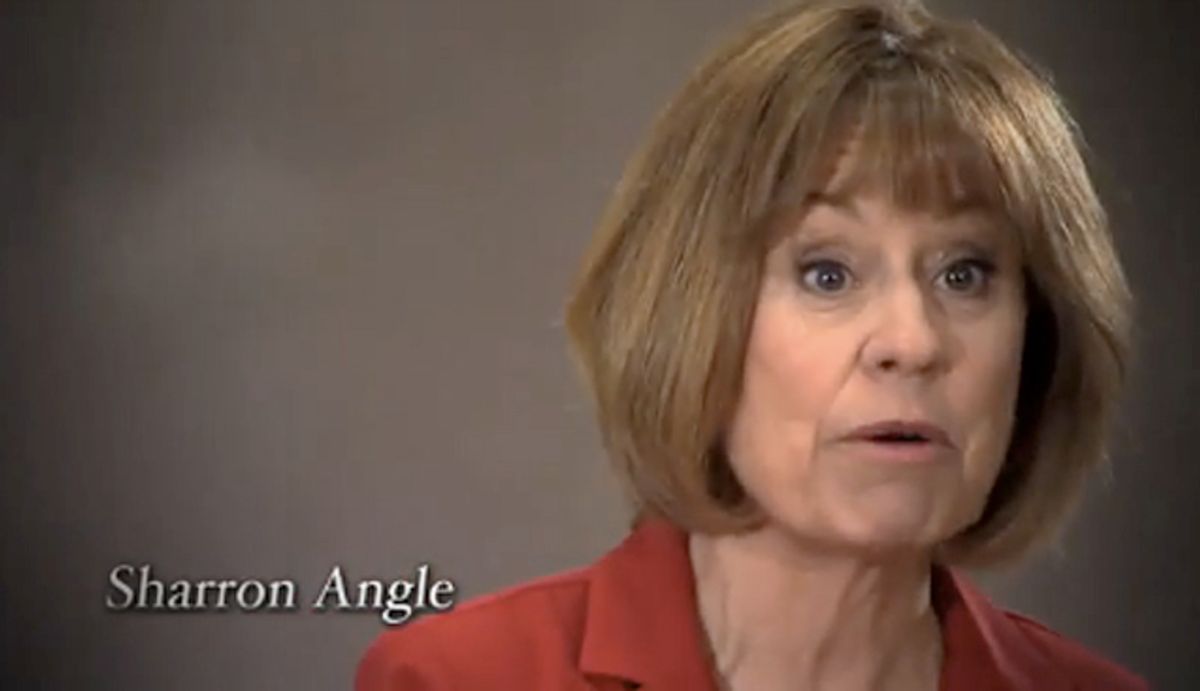 Sharron Angle, running against Nevada Senator Harry Reid, wants to privatize Social Security. Except that she doesn't, because that is a deeply unpopular opinion, especially among old people, and old people are both more likely to vote in midterms and more likely to vote for conservatives. So... according to this new ad, Sharron Angle will protect Social Security, from Harry Reid:

LAS VEGAS — Republican U.S. Senate hopeful Sharron Angle says the nation's Social Security system needs to be privatized, and she says it was done before in Chile.

Angle referred to the South American country on Thursday in North Las Vegas while explaining previous statements that the United States should phase out its current system.