"So You Think You Can Dance" delivers a finale shocker

SPOILER! Americans picks their favorite dancer...and it's not who you think 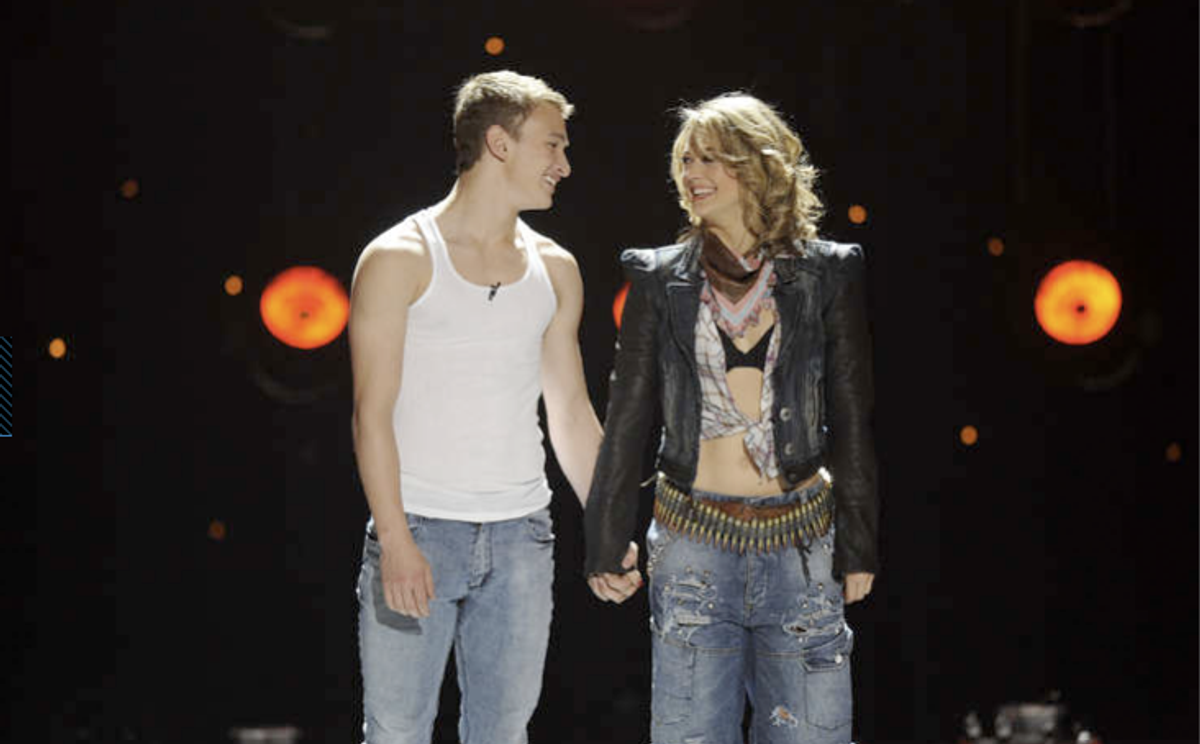 Finalists Kent Boyd and Lauren Froderman on the finale of "So You Think You Can Dance."
--

I love being wrong sometimes. I was convinced, watching the girls get picked off systematically from week one of "So You Think You Can Dance," that the speed-dialing-teen-girl contingent of the voting public was fixated on the guys and wouldn't elevate their fellow XXers to the status of "America's favorite dancer." And then little Lauren Froderman reached out and touched them, and now we have the third female champion in seven seasons. Hallelujah.

And don't kid yourself -- it's a shocker. Yes, Lauren was infinitely more versatile than Kent (and my dear Robert.) She has proven herself to be bubbly and sweet, but not fake. All season she managed to be sexy, vulnerable, dark, or innocent, whenever she needed to be. But Kent was the clear favorite, for weeks, from the moment Alex Wong broke himself. The adoration, the screaming audience, the fact that he was never, not once, in danger of going home. It was his to lose. Again, I love being wrong.

As for the finale itself, two hours of celebratory filler is rarely as entertaining as a "SYTYCD" finale, and this year's fete was no different. There is a lot of stuff I could live without: I counted 12 rehashed routines from this season, not including the Twitch-Ellen Degeneres number (more on that later.) Really? That many? These usually fall into a few categories -- redundant, painful, welcome and nonsensical. The only piece I was stoked to see again was Lauren's perfect Western hip-hop, because that shit was tight. The rest, particularly the "First Kiss" between Kent and Anya and the Billy-Robert Bollywood, were just laborious.

Other detritus I could've done without: Black Gold's performance. The lead singer looked like the hipster love child of Harvey Fierstein and Andy Samberg, right? I didn't need the "SYTYCD UK" winner -- her legs looked abnormally long after watching Lauren all this time. Freakish. And while I'll award points for cuteness and gumption, Ellen Degeneres recreating that show-stopping Alex and Twitch hip-hop number was superfluous and kind of pokey. I would've liked to see the actual routine on video instead.

There was a whole lot of awesome in the finale, too -- from seeing Alex rolled out on stage during the LXD-choreographed opening number to the Manzari brothers amazing tap skills. Seeing Lil' C and season 6 winner Russell do an actual krump routine was a revelation. I never quite know what I'm supposed to be looking for when contestants try that style, although it's like obscenity -- I know it when I see it. Those two laid it all out there, and I can never get enough of the judges actually dancing. All-Star Dominic and "SYTYCD" vets Hok (season 3) and Ryan (season 1) are all members of the Quest Crew, whose performance was intricate and entertaining. And the video packages were alternately funny (Mia's nonsense, Adam's faces, Nigel's hair) and inspirational (I'm totally participating in National Dance Day next year.)

And now it's done! On to next year! I can't believe I'm going to type this, but ... more Mary Murphy, please?