A viciously anti-Muslim blogger, the New York Post and the right-wing media machine: How it all went down 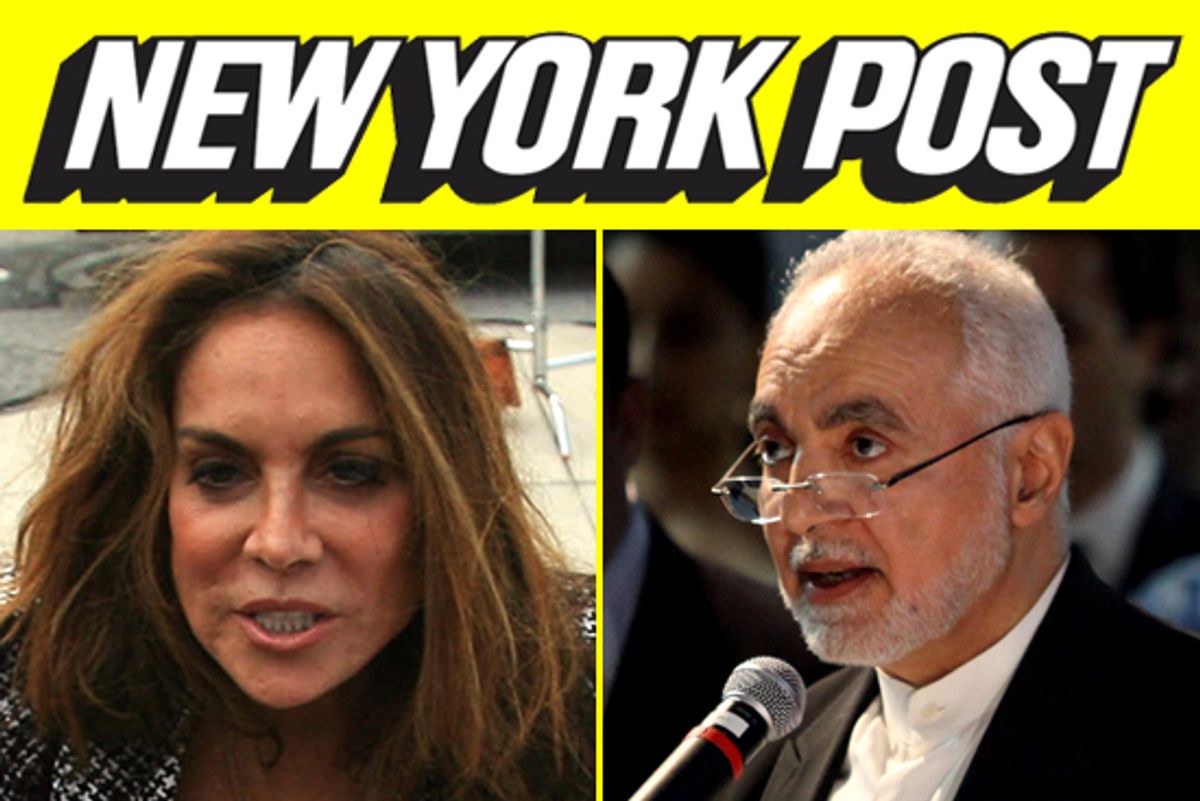 A group of progressive Muslim-Americans plans to build an Islamic community center two and a half blocks from ground zero in lower Manhattan. They have had a mosque in the same neighborhood for many years. There's another mosque two blocks away from the site. City officials support the project. Muslims have been praying at the Pentagon, the other building hit on Sept. 11, for many years.

In short, there is no good reason that the Cordoba House project should have been a major national news story, let alone controversy. And yet it has become just that, dominating the political conversation for weeks and prompting such a backlash that, according to a new poll, nearly 7 in 10 Americans now say they oppose the project. How did the Cordoba House become so toxic, so fast?

In a story last week, the New York Times, which framed the project in a largely positive, noncontroversial light last December, argued that it was cursed from the start by "public relations missteps." But this isn't accurate. To a remarkable extent, a Salon review of the origins of the story found, the controversy was kicked up and driven by Pamela Geller, a right-wing, viciously anti-Muslim, conspiracy-mongering blogger, whose sinister portrayal of the project was embraced by Rupert Murdoch's New York Post.

Here's a timeline of how it all happened:

Lots of opinion makers on the right read the Post, so it's not surprising that, starting that very day, the mosque story spread through the conservative — and then mainstream — media like fire through dry grass. Geller appeared on Sean Hannity's radio show. The Washington Examiner ran an outraged column about honoring the 9/11 dead. So did Investor's Business Daily. Smelling blood, the Post assigned news reporters to cover the ins and outs of the Cordoba House development daily. Fox News, the Post's television sibling, went all out.

Within a month, Rudy Giuliani had called the mosque a "desecration." Within another month, Sarah Palin had tweeted her famous "peaceful Muslims, pls refudiate" tweet. Peter King and Newt Gingrich and Tim Pawlenty followed suit — with political reporters and television news programs dutifully covering "both sides" of the controversy.

Geller had succeeded beyond her wildest dreams.