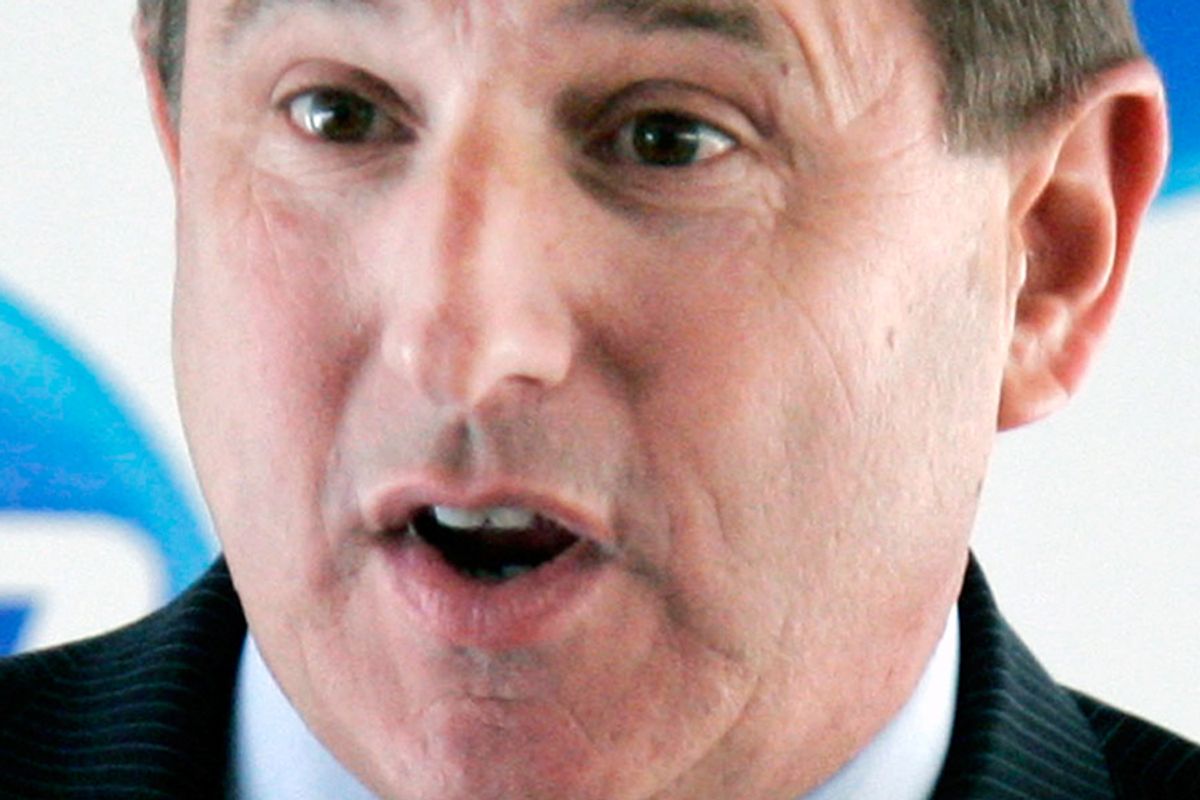 I have no idea whether the Wall Street Journal's lurid story today about Mark Hurd's forced departure from Hewlett Packard is believable. It's impossible to judge because the paper relies so thoroughly on unnamed sources who are said to be, in the latest journo-lingo that purports to explain a grant of anonymity, "familiar with the situation."

But what we do know is this: HP hasn't come close to making sense about Hurd's resignation, which was demanded by the board several weeks ago. There's clearly a scandal, but what is it, exactly?

When a journalist as smart as the New York Times' Joe Nocera is reduced to sheer speculation -- he believes the board canned Hurd essentially because they and the employees had come to despise the guy -- you know that the situation has spun wildly out of bounds.

I don't buy Nocera's take for one main reason. The board totally enabled Hurd to become one of the greedier and nastier CEOs of recent times. He is clearly a talented man, but his record at HP wasn't entirely the triumph that his acolytes in the business press trumpted. His tenure featured mega-slashing of people, and mega-enriching of himself and his insider cronies.

I'm as lost as everyone else when it comes to understanding precisely what, if anything, transpired between Hurd and Jodie Fisher. She's the actor who was, apparently, being paid $5,000 a pop to be a hostess at HP events.

I say "apparently" because, like everyone else except the insiders who do know, I'm not sure what happened. HP's stonewalling on just about everything has been epic, and in particular the company hasn't come close to clean about the precise nature of their relationship.

One question that has a plain answer is this one: What happened to the HP of Bill Hewlett and Dave Packard, the men who built a company that held human beings -- and their humanity and communities -- as essential to the mission as anything the people created?

What happened was this: It was destroyed by market and political conditions that encouraged boards and CEOs to exemplify the worst of American capitalism.

HP's board has dug itself a deep hole, and it keeps digging. I take some comfort in knowing that Marc Andreessen is becoming a more visible board member, because I have trouble believing he's comfortable with what's going on at HP. I have absolutely no inside knowledge, but I find myself hoping he's leading a board uprising. Someone needs to do it. Quickly.