But so do men who make more than their partners, according to a new study 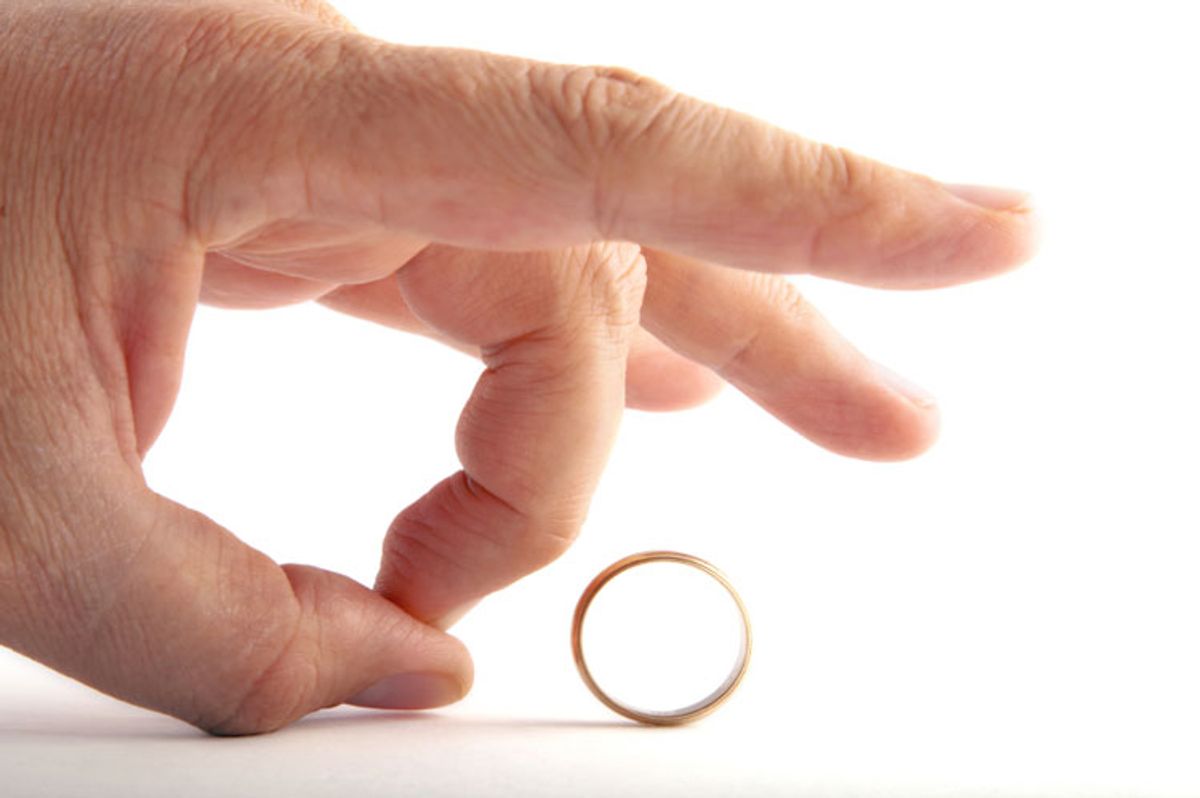 Study author Christin Munsch suggests this might have something to do with the masculine ego. "At one end of the spectrum, making less money than a female partner may threaten men's gender identity by calling into question the traditional notion of men as breadwinners," she said. There is also the issue of access: "At the other end of the spectrum, men who make a lot more money than their partners may be in jobs that offer more opportunities for cheating like long work hours, travel, and higher incomes that make cheating easier to conceal."

As for women? Well, as we've heard before, they are an entirely different species -- in this case, a species that is more likely to be faithful when earning less. "The more dependent they are on their male partners, the less likely they are to engage in infidelity," says Munsch. This too can be explained by gendered expectations and, more practically, access: "For women, making less money than a male partner is not threatening, it is the status quo," she argues. "More importantly, economically dependent women may encounter fewer opportunities to cheat."

The major caveat to Munsch's theorizing is that the income-infidelity link didn't hold up "when age, education level, income, religious attendance, and relationship satisfaction were taken into account," as a press release put it. Once again, we run into the massive bummer that is the correlation-causation riddle. It's just not so easy to put your finger on what makes a person cheat. Also, as Munsch told NPR: "Don't take these results and panic and think they're directly applicable to you and your relationship." Worry not, your relationship is a special flower. (Insert: Joke about cross-pollination.)