No federal charges for Tom DeLay 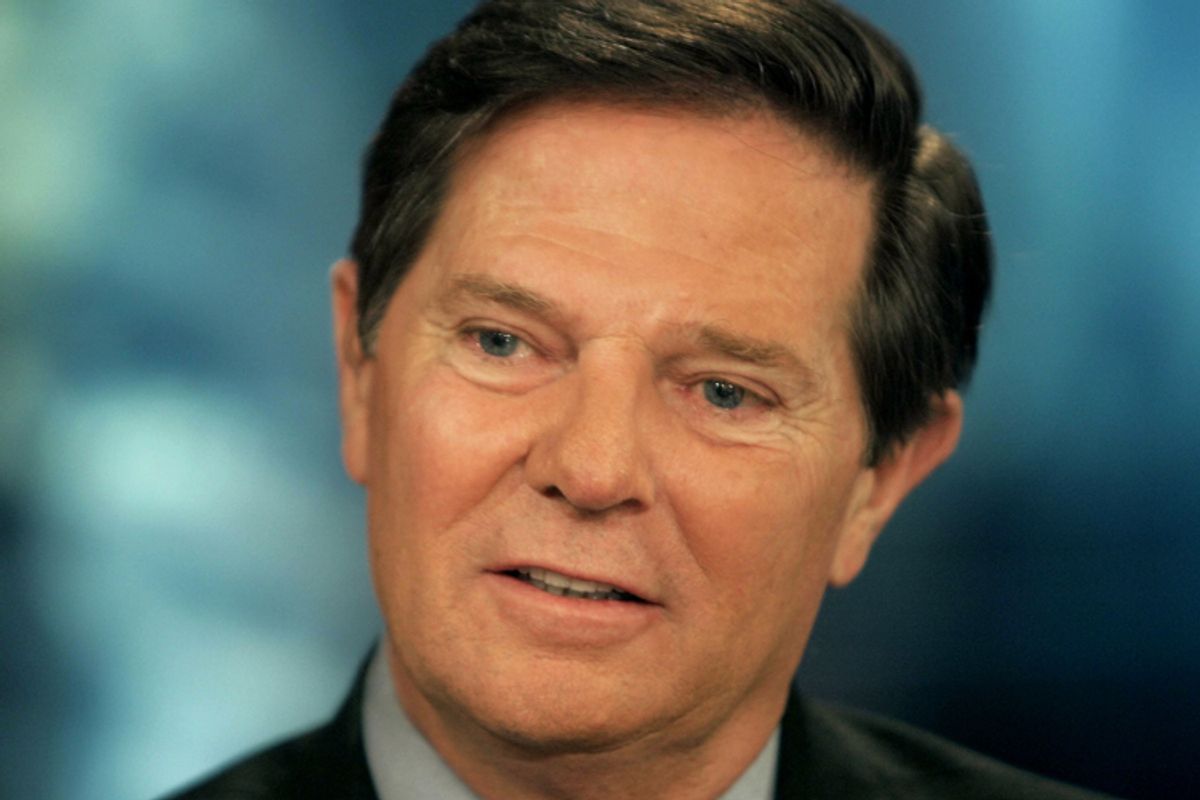 Tom DeLay has finally been completely vindicated. After a six-year investigation, the Justice Department has declined to press charges against DeLay for his connections to disgraced lobbyist Jack Abramoff.

Former top DeLay aides Michael Scanlon and Tony Rudy pleaded guilty years ago to corruption charges, but apparently DeLay himself did not violate any federal laws.

Which, of course, doesn't mean that DeLay isn't still an amoral, unethical scumbag. The details of DeLay's relationship with Abramoff are a matter of public record, and while blocking legislation banning sweatshops in the Northern Mariana islands from reaching the floor of the House, as a favor to Abramoff, isn't a crime, it is still probably not something you want to brag about.

DeLay still faces charges in Texas for conspiracy and being just as corrupt as everyone always knew he was.