Women are on Team Aniston 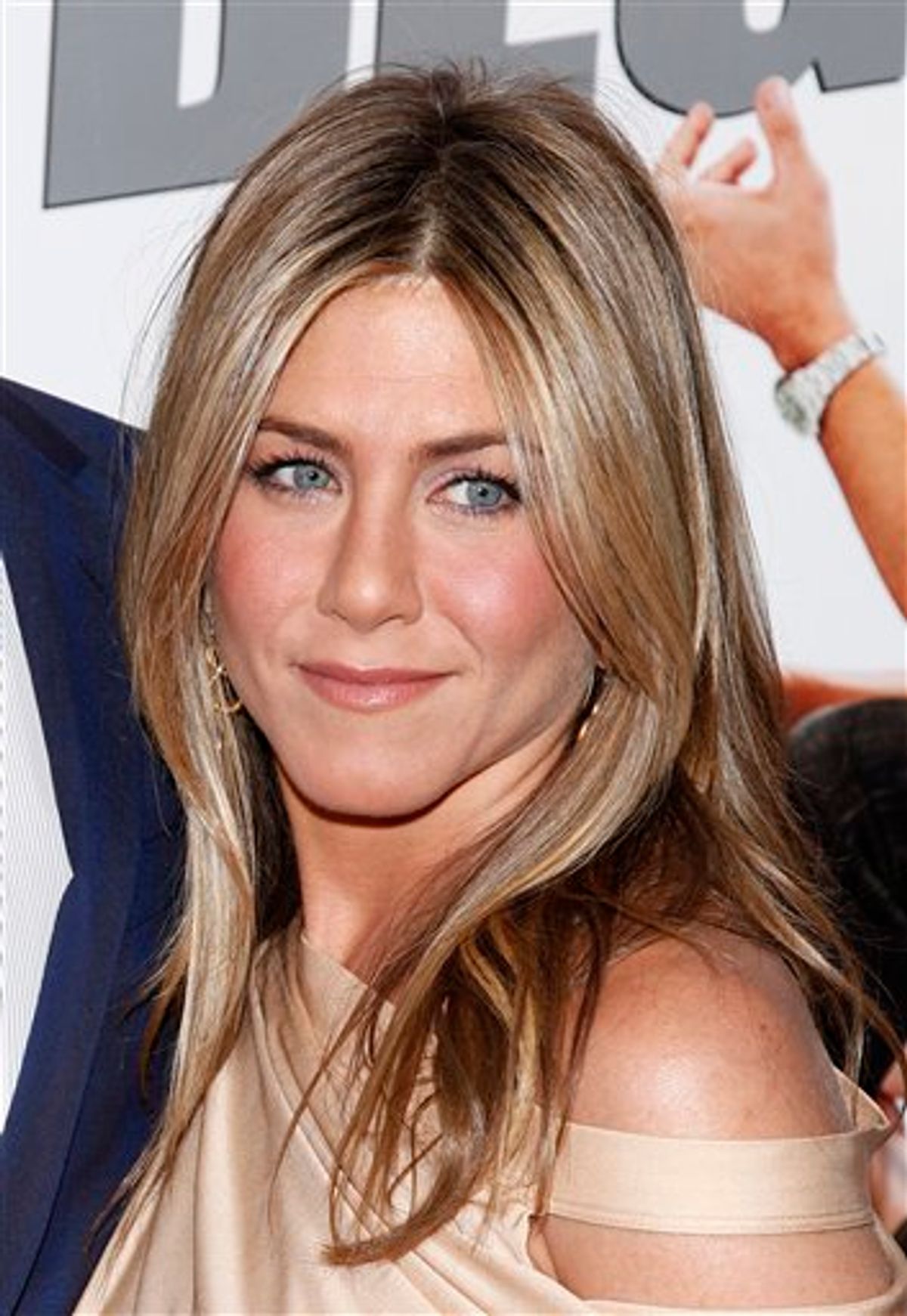 FILE - In this March 16, 2010 file photo, Jennifer Aniston arrives to the premiere of "The Bounty Hunter" at The Ziegfeld Theater in New York. (AP Photo/Peter Kramer, file) (AP)
--

It turns out most women disagree with Bill O'Reilly's bluster about Jennifer Aniston being "destructive to our society."

As you might recall, the Fox host attacked the actress for celebrating the wealth of reproductive options, including in vitro fertilization for single women. O'Reilly, in his signature hyperbolic style, called this an insult to fathers everywhere; and Aniston responded by clarifying that, dude, she wasn't advocating for single motherhood, she's just glad women have more choices these days. Well, so too are most women, according to a survey of 1,936 American women between the ages of 25 and 45. The poll, conducted by a fertility clinic (naturally) in the Caribbean, found that 83 percent "support a single woman using IVF to conceive if she is emotionally and financially able to care for the child," according to UPI.