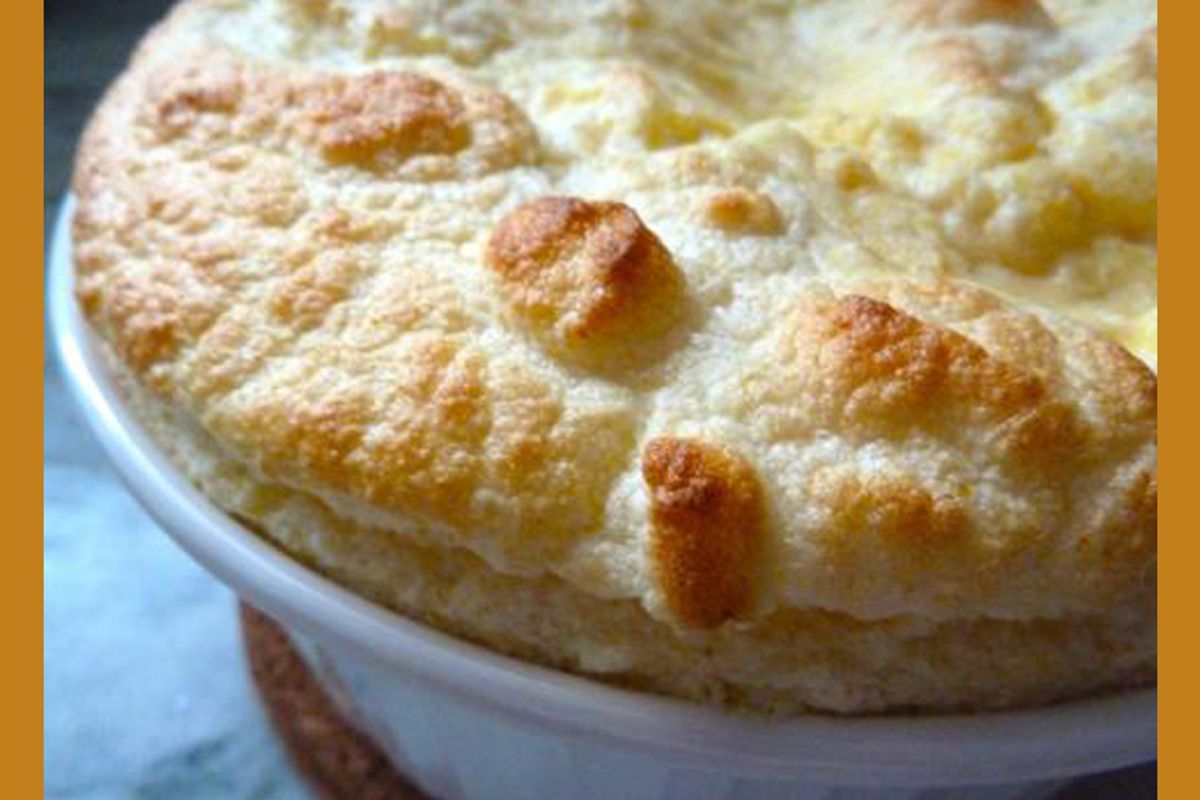 When I think of corn, I remember some of the sweetest corn I have ever had, the butter-and-sugar corn I grew up eating on Eastern Long Island, N.Y. Long Island as portrayed in popular culture is often associated with big hair and malls. But the Long Island where I come from, the North Shore of Eastern Long Island, is reminiscent of New England geographically and culturally. When I grew up there, it was still rural, with potato farms, strawberry fields and peach orchards scattered around. Many towns in the area are named for Native American tribes who were the region's earliest settlers: Setauket, Ronkonkoma, Patchogue, Hauppauge. I grew up in the village of Wading River, whose name is actually a loose translation of Pauquaconsuk, meaning "the place where we wade for thick, round-shelled clams." Records show that the first non-native settlement of Wading River was in 1671.

When I was in grade school, our classroom constructed a tepee during a social studies unit on the Native American tribes in the area. That lesson must have made quite an impression upon my young mind, because my pretend play games with my friends included the use of wampum as currency and wigwams as homes. We knew that "maize" was the word for corn. "Wampum," or "wampompeag," refers to shell beads strung onto threads that were used as currency, record-keeping, and for aesthetic purposes. Although other New England tribes produced wampum, the Indians of Long Island, including the Shinnecock tribe who reside near Wading River, are reputed to have made the best.

Native foods of the area are not often regaled, but you'll find elements in everyday American cuisine. One of these elements, corn, is known as one of the "Three Sisters"-- corn, beans and squash -- which are staples of the traditional Native American diet. An elegant way to enjoy fresh corn is in spoon bread. It's neither a pudding nor a soufflé, but has elements of both. It uses corn two ways: kernels freshly cut from the cob, and cornmeal. I first came upon a recipe for spoon bread a few years ago, and have made it often since. I recalled that there is a Native American connection to this recipe, and wondered if my predecessors on Eastern Long Island might have made it. Upon further reading, I learned that spoon bread might have Native American ties, but is actually a staple of Southern, not Yankee cooking. The corn and cornmeal are incontrovertibly of Native origin, as is corn bread. History is not quite clear about the origins of spoon bread, however, whether Native or colonial. An early cookbook author, Sarah Routledge, published some spoon bread recipes in "The Carolina Housewife" in 1847. She links spoon bread's origins to Native Americans "with a traditional Carolina Low Country rendition called Awandaw named for a Native American settlement outside of Charleston. Some culinary authorities maintain that spoonbread can be traced back to the Indian porridge called suppone or suppawn. Others say that the butter, milk and eggs, which made spoonbread such a special dish, probably came after the Civil War." You could even call this a controversy, but that would probably be hyperbole.

What's not controversial is that spoon bread is a special and tasty treat. It's slightly sweet, slightly salty, and makes a great side dish to heavier meat entrees. I also serve it at brunch, where it's divine alongside a green salad and bacon. To bring this dish back home to the Northeast, I've taken the Southern/Native American spoon bread and added a brûlée crust of maple sugar. Also known as sinzibukwud, maple sugar is the sweetener that was favored by Native American tribes in the Northeast. It's worth its weight in wampum.