"Revirginization" procedures are on the rise in the country 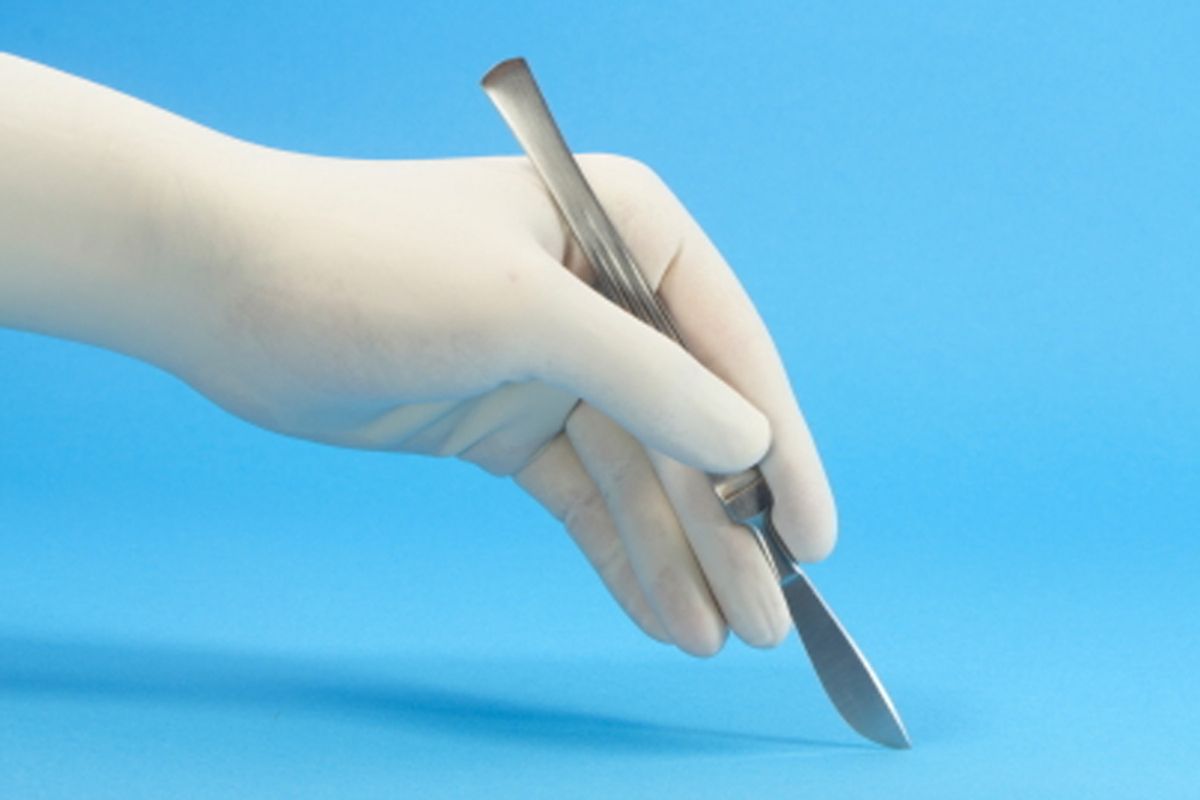 The Washington Post reports today on "re-virginization's" growing popularity in China with this spit-take inducing lead: "China has long been known as the land of fakes -- Rolexes, DVDs, handbags and designer clothes." Pause. "Add a new one to the list: fake virgins."

Apparently, "hymen restoration" is becoming increasingly common as a pre-marital rite among young Chinese women. As Broadsheet has explained approximately 1,472,289 times before, hymens can tear for all sorts of reasons, including riding a bike or using tampons -- or just being alive and mobile. As proof of virginity, it is useless. (One might also argue that the concept of virginity is pretty useless -- but that's another post.)

It's unclear exactly how popular the procedure is, but the Post quotes a doctor who says she "restores as many as 20 hymens monthly" -- and for just 5,000 renminbi, or $737, a pop (ehem). In a rather meaningless construction, the article says this particular doctor "is giving young women a second chance at having a first time." Aside from cases where women are trying to reclaim their sexuality after rape, it is largely a means of appeasing men who want "proof" that they have purchased their own holy virgin. "If you go to buy a cellphone, of course you'd want to buy a new cellphone," one man told the Post. "Who would spend the same amount of money to buy an old cellphone that's been used for two years?" (That's almost as priceless as, "Why buy the cow when you can get the milk for free?")

The most dispiriting aspect of all this is that many -- including some of the doctors who perform the procedure -- see it as a necessary evil. "I don't agree with this value [placed on virginity]," said Zhou Hong, a physician at a Beijing women's hospital. "It's unfair to the women. The men are not virgins. But we can't change this male-privileged society." Well, you certainly won't by perpetuating the lie of the hymen as proof of purity -- not to mention the value of virginity in the first place.