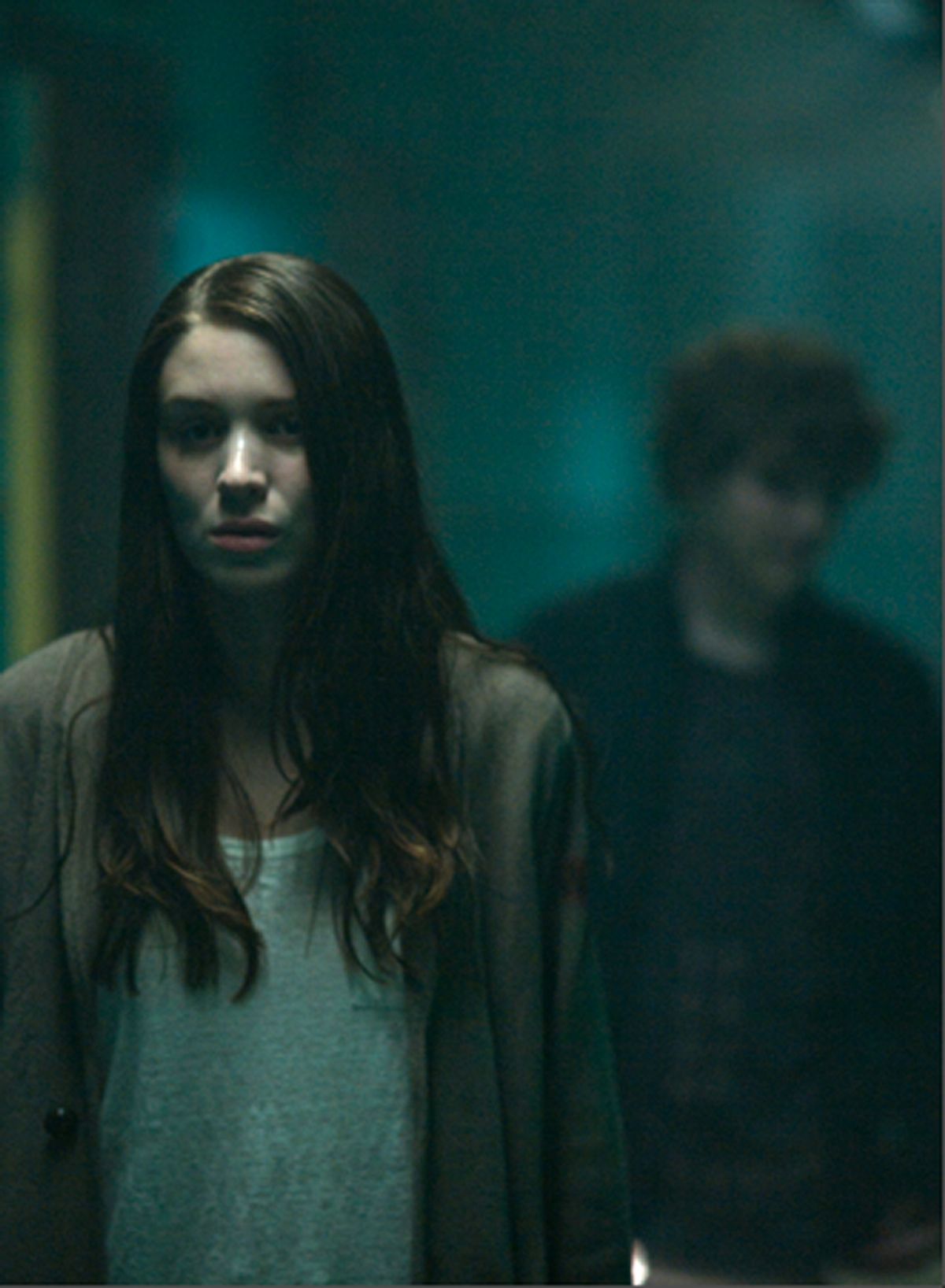 Rooney Mara in a still from "Nightmare on Elm Street."
--

Lisbeth Salander is one of the most vividly drawn characters to emerge from fiction over the last decade, as the pivotal figure in author Stieg Larsson's Millennium Trilogy. Beginning with "The Girl With the Dragon Tattoo" and ending with the recent U.S. release of "The Girl Who Kicked the Hornet's Nest," the diminutive bisexual punk hacker with the extremely tortured past is deeply embedded in the minds of the people who have read the books. And Sweden has already produced the trilogy on film, to great acclaim and success.

The U.S. likes to do things its own way, though, and director David Fincher has been attached to the American interpretations of Larsson's books. Daniel Craig has signed on to the lead role, with Robin Wright as his colleague and lover, Erika Berger. But the search for Lisbeth has been fraught with difficulty -- big-name actresses such as Natalie Portman, Ellen Page and Scarlett Johansson were reportedly desperate for the part, but fans were unsettled by the rumors and the search continued.

Fincher and the producers pulled the trigger yesterday -- casting an actress named Rooney Mara as Salander. Mara has a limited résumé, primarily consisting of TV guest spots and the recent "Nightmare on Elm Street" remake, but is sure to gain some recognition for her role in the upcoming Facebook-origin-story "The Social Network." Entertainment Weekly's film critic takes a look at her casting, and the Los Angeles Times goes in depth by looking at Mara's past work. E!Online has five things you need to know about the actress, and the New York Daily News says Johansson's breasts and hips lost her the role. As for the supporting cast, Screen Rant has a breakdown of the veteran actors who are in talks to join the party.