Is the cougar trend a myth? 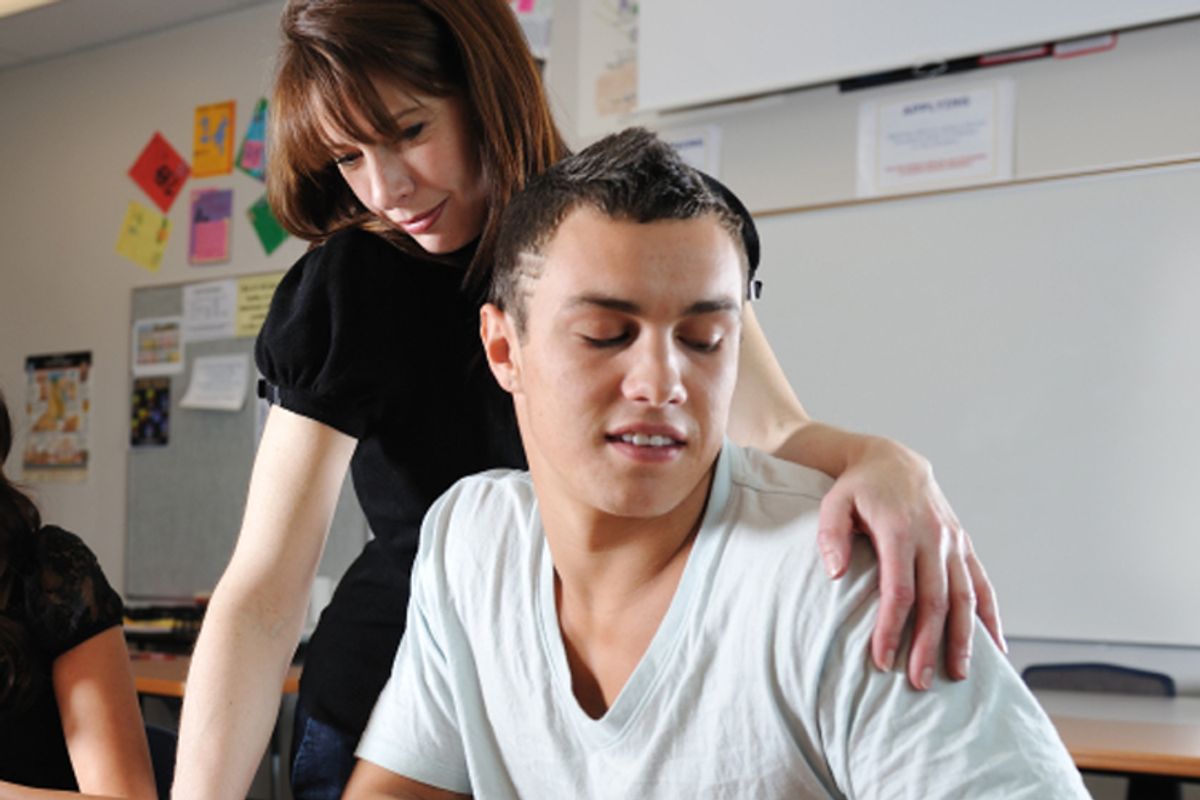 Aspiring cubs may want to stop reading: The cougar phenomenon is a lie, according to researchers. An Australian study of 22,400 singles from all over the world listed on popular dating websites found a "consistent cross-cultural preference by women for at least same-age or significantly older men." However, there was "copious evidence revealing a distinctive preference by men for youthful women."

Lead researcher Michael Dunn of the University of Wales Institute told the Australian Associated Press: "Yes I do believe the cougar phenomenon is a myth and, yes, [it is] a media construct." He added that "a clear beneficiary [of this myth] would be the 'cougar' or 'toy-boy' dating agencies." The fantasy of the older woman who seeks out younger men is simply "in no way reflective of the desires evident in the general population."

Now, all that said, it doesn't mean that there aren't "cougars" out there -- they just aren't all that common, at least not on mainstream dating sites. The study also has a major blind spot: All the hooking up and dating that is facilitated offline. That's an area researchers will have to explore (oh, drats) if they want to truly debunk the cougar myth -- after all, she supposedly isn't on the prowl for a long-term mate but fresh young meat.