The worst advice God's ever given

Slide show: He told one guy to perform his own circumcision. Another to invade Iraq. Why is the Lord so pushy? 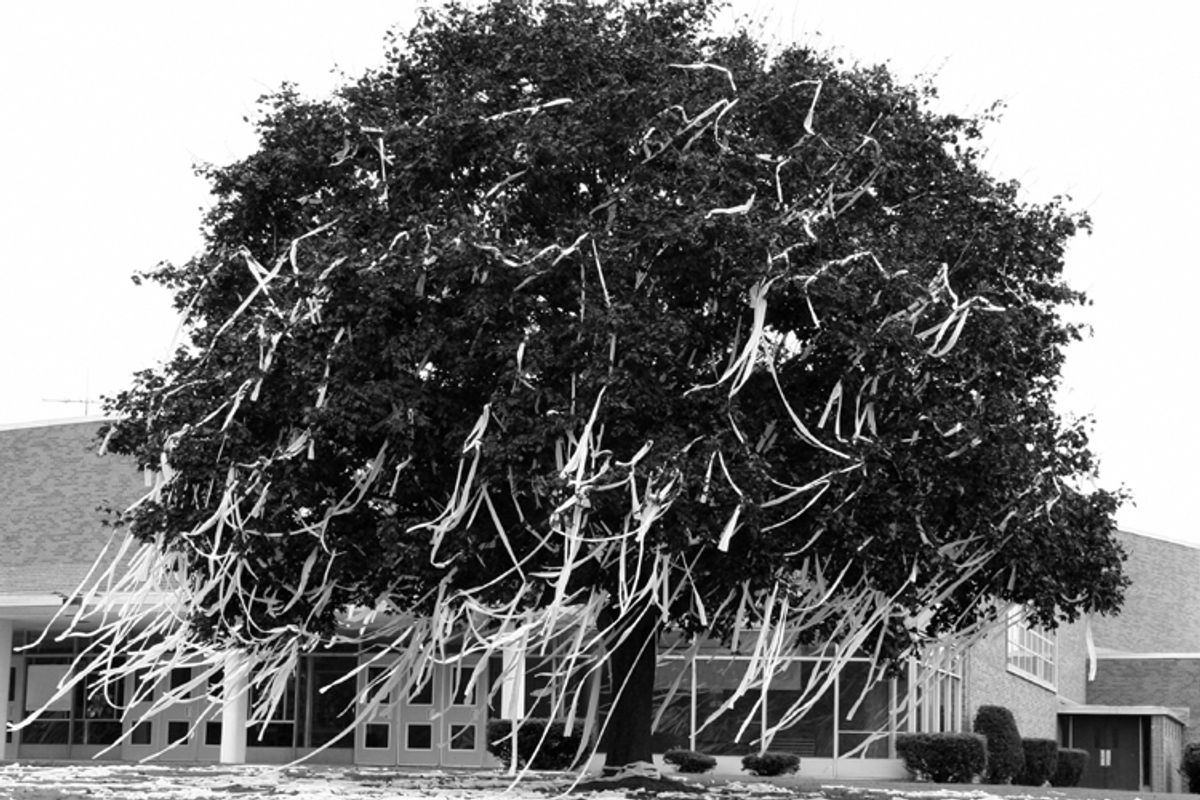 The phrase "God told me to" has become the world's most overused excuse for poor judgment, horrendous acts and pure nonsense. It's a phrase that's dictated presidential politics, led to the murder of loved ones, provoked self-mutilation, and, for those who've heard all the aforementioned and more, led to the belief that there's no reason to believe. God's words -- or, at least, the idea of His words -- have certainly helped and inspired many. But sometimes, as this slide show will show, the world would be a better place if the Lord kept His words to Himself.

This slide show was excerpted from the book, "God Made Me Do It: True Stories of the Worst Advice the Lord Has Ever Given to His Followers," published by Sourcebooks.

Marc Hartzman is the author of "Found on eBay: 101 Genuinely Bizarre Items From the World's Online Yard Sale" and "American Sideshow: An Encyclopedia of History's Most Wondrous and Curiously Strange Performers" and "God Made Me Do It: True Stories of the Worst Advice the Lord Has Ever Given His Followers."