Why Dr. Laura can't say whatever she wants

The radio host's resignation shows that some people still don't get it: In America, some words are off-limits 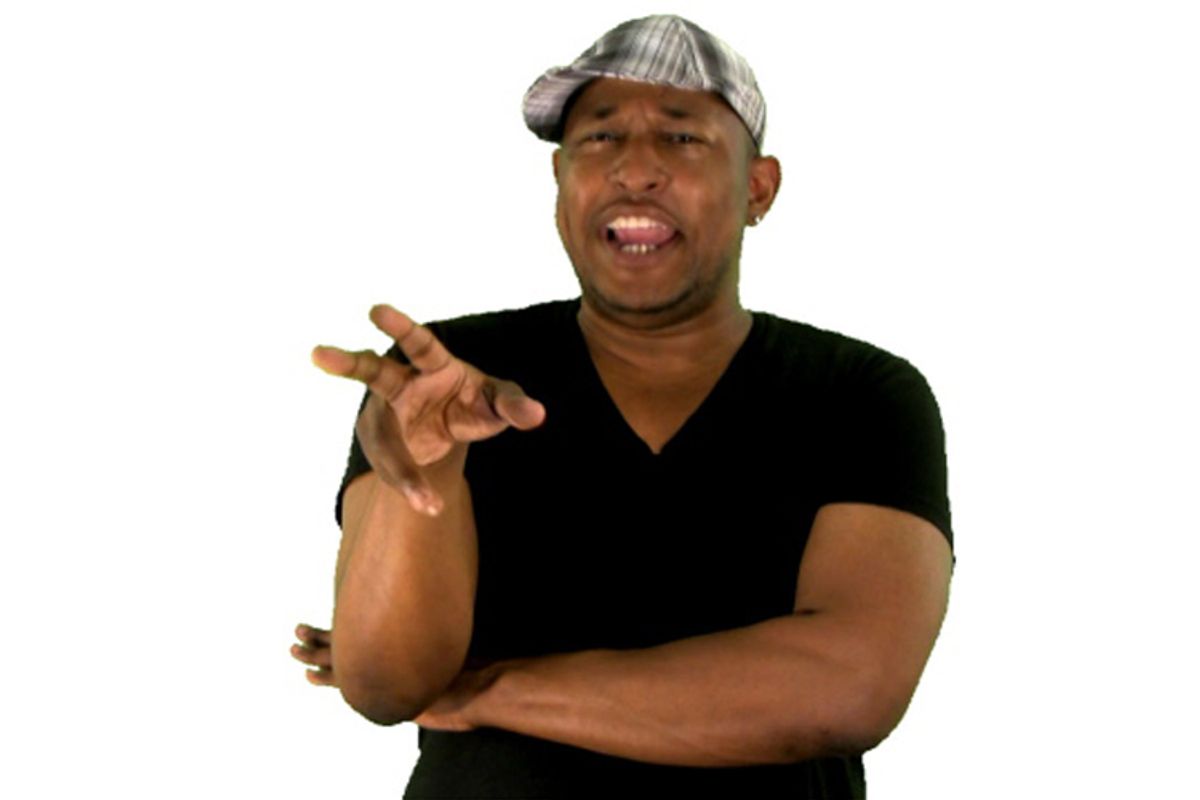 White people saying "nigger" while minimalizing the feelings of racism? Even more pleasant. Like a massage. A really racist massage.

The drama that has been this past week's news cycle due to someone simply expressing her right to free speech (if you go by Dr. Laura's resignation interview on CNN) has once again brought race to the forefront of American media. The popular memes of "blacks can say it, why can't whites?" and "No one should use the word!" are running rampant throughout the blogosphere. The underlying uncomfortableness of the discussion of "nigger" being in the everyday American vernacular comes from the underlying uncomfortableness of blacks being in everyday America.

The reason why whites can't say "nigger" is because they (past tense they, relax) used this word when black people were enslaved, beaten and raped for hundreds of years. Then, when blacks were free, whites continued to use the word to highlight that we were not one of them and to clearly articulate the fact that many considered us to be less than human. Just a "nigger."

So when the discussion of "nigger" usage rears its head, as it does every few years, we always get to have an interesting game of amnesia where some folks try to pretend they forget why the word is bad for Caucasian usage.

"I didn't own slaves. Why should I be punished for what happened in the past?"

That's one of my favorite lines. Apparently not being able to use the word "nigger" is some sort of punishment. This argument is used any time the legacy of slavery and oppression is discussed in America. "I didn't do it" is looked at as some sort of impenetrable force field of righteousness. And let's be honest: They're right. "They" didn't do it.

And you, my friend, are American -- or you chose to live in America and by American rules. You may not owe black people anything, but America surely does. America, contrary to Pat Buchanan, was built by black people. America owes its reign as a first-world country to the millions of blacks that died in slavery providing free labor so that this country could rise to the top of the global food chain. And we all know that America will never repay black Americans what they are actually owed, so to question policies and general rules of politeness because "you didn't do it" is truly absurd. If America is at war you may be drafted. The rule that "whites shouldn't say 'nigger'" is just another aspect of being American.

Consider it a racism tax.