Why I back a mosque compromise

The builders want to build it as a healing gesture, but healing is impossible without dialogue 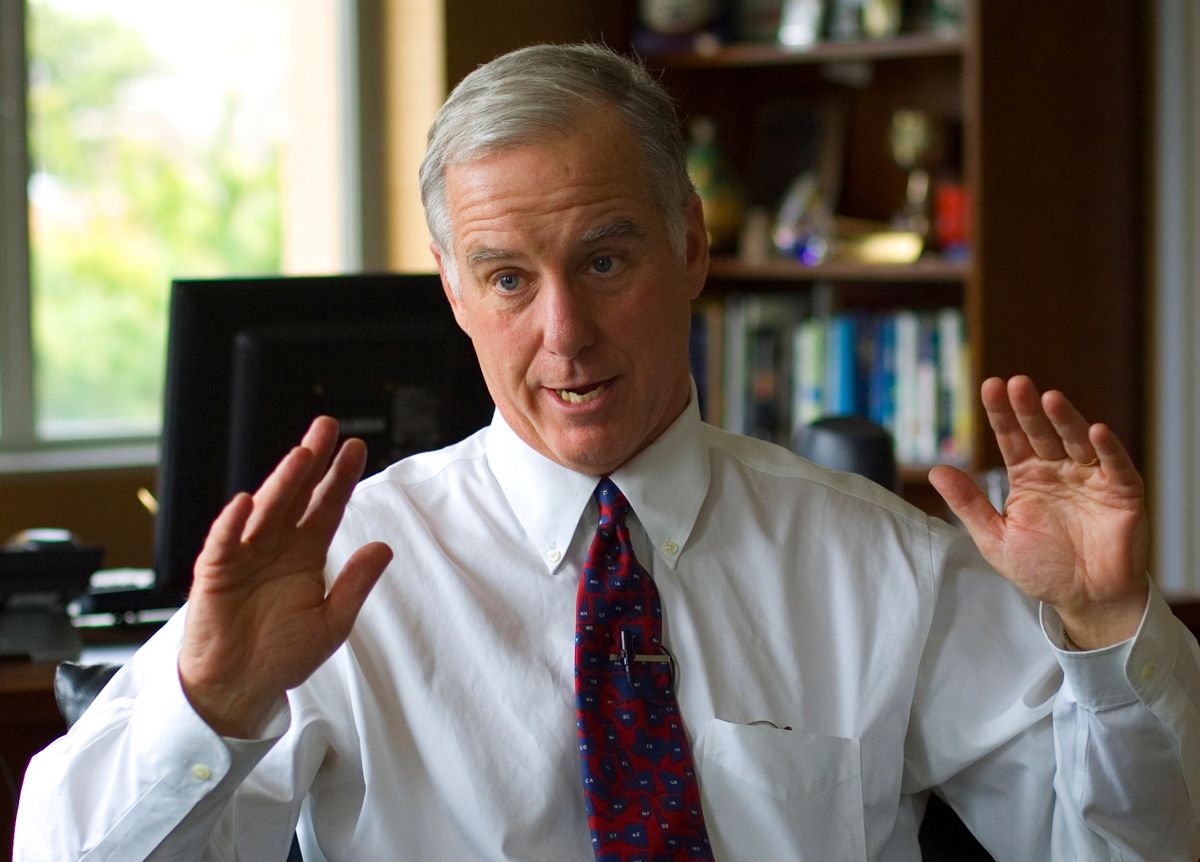 First of all, I am not going to back off. The reaction did surprise me because most of the negative reaction had to do with defending the constitutional rights of the builders of the center. Of course I never attacked those rights; I explicitly supported them, as the president also did this week. Nor did I side with the Islamophobic rhetoric of Newt, Palin et al. There are a great many people in this debate talking past each other, as is often the case these days.

Here is my case. First, no one who understands the American Constitution can reasonably doubt the right of the builders to build. Secondly, the building site is very close to the site of a violent tragedy that seared the soul of every American, including Muslim Americans. Thirdly, the builders of the proposed Islamic Center say they want to help heal the nation and there is a preponderance of evidence that that is true, based not least on the fact that the last administration viewed the leadership of this group as a pro-American bridge to the Muslim world.

Fourth, there are many Americans, about 65 or 70 percent, including many family members of the victims, who have very strong emotional resistance to building on this site. Some of them may have other feelings such as hate, fear, etc., but the vast majority of these people are not right-wing hate mongers.

My argument is simple. This center may be intended as a bridge or a healing gesture but it will not be perceived that way unless a dialogue with a real attempt to understand each other happens. That means the builders have to be willing to go beyond what is their right and be willing to talk about feelings whether the feelings are "justified" or not. No doubt the Republic will survive if this center is built on its current site or not. But I think this is a missed opportunity to try to have an open discussion about why this is a big deal, because it is a big deal to a lot of Americans who are not just right-wing politicians pushing the hate button again. I think those people need to be heard respectfully, whether they are right or whether they are wrong.

This has nothing to do with the right to build, and unlike same-sex marriage or the civil rights movement, it is not about equal protection under the law. The rights of the builders are not in dispute. This is about ending the poisonous atmosphere engendered by fear and hate, and in order to do that there has to be genuine listening, hearing and willingness to compromise on both sides. I personally believe that there are other possible solutions that could result from such a process and that a genuine exploration of those possibilities is something we ought to try.