The key to economic growth: Stealing

In the 19th century Germany caught up with England by ignoring copyright. China in the 21st: Ditto 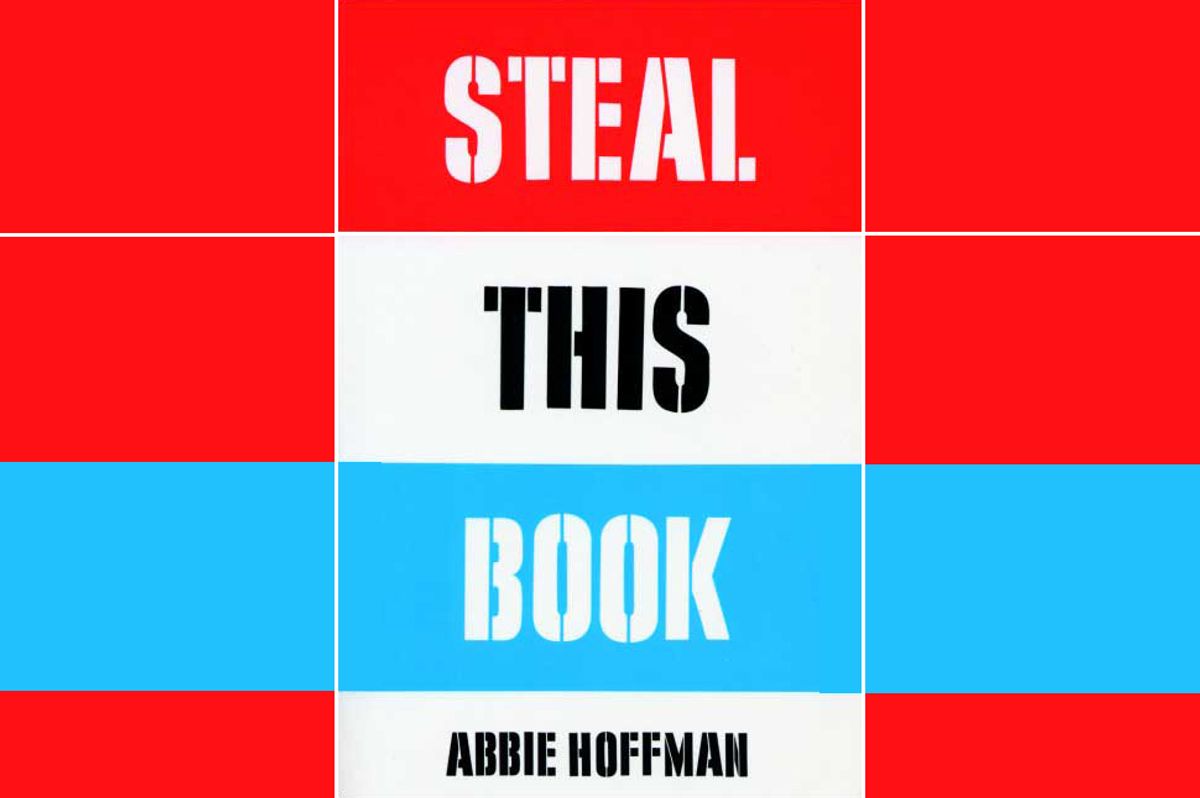 Sigismund Hermbstadt ... a chemistry and pharmacy professor in Berlin, who has long since disappeared into the oblivion of history, earned more royalties for his "Principles of Leather Tanning" published in 1806 than British author Mary Shelley did for her horror novel "Frankenstein," which is still famous today.

The explanation for this tidbit may at first seem counterintuitive. In the first half of the 19th century, reports Der Spiegel, relying on the research of economic historian Eckhard Hoffner, Germany paid little attention to copyright law, in sharp contrast to Great Britain. The result, argues Hoffner, was a tremendous increase in the amount of published materials, particularly regarding scientific and technical knowledge, made available to the German public. Less regard for intelletectual property translated into a bigger market for producers of content.

In Germany... publishers had plagiarizers -- who could reprint each new publication and sell it cheaply without fear of punishment -- breathing down their necks. Successful publishers were the ones who took a sophisticated approach in reaction to these copycats and devised a form of publication still common today, issuing fancy editions for their wealthy customers and low-priced paperbacks for the masses.

This created a book market very different from the one found in England. Bestsellers and academic works were introduced to the German public in large numbers and at extremely low prices. "So many thousands of people in the most hidden corners of Germany, who could not have thought of buying books due to the expensive prices, have put together, little by little, a small library of reprints," the historian Heinrich Bensen wrote enthusiastically at the time.

The result of all this hubbub, argues Hoffner, was dramatically accelerated economic growth and industrial expansion that allowed Germany to quickly catch up with England, the birthplace of the Industrial Revolution.

Since the onset of the Industrial Revolution, Germany is hardly the only country to display a flagrant disregard toward intellectuall property during the early stages of economic growth. The United States was equally notorious for such behavior, as is China today. But as the German and U.S. economies matured, attitudes toward (and enforcement of) copyright laws changed. The conventional wisdom expects that the same thing will happen in China.

But an intriguing post by Chris Meyer & Julia Kirby at the Harvard Business Review, "Why China May Never Protect IP," suggests a different future. (Hat tip: China Law Blog.) Drawing implicitly on the work of new growth theorist Paul Romer, Meyer and Kirby argue that the advent of the digital age, characterized by "the zero cost of reproduction of information goods," has fundamentally changed the economics of intellectual property. We may have more to gain, economically, from removing impediments to the widespread distribution of knowledge than from attempting to restrict them.

Those of us who have watched (and suffered from) the Internet's demolition of existing business models based on monetizing intellectual property might be excused for being skeptical. But we may only be at the beginning of this story. As Mark Thoma notes, the example of Germany in the first half of the 19th century may say something worth paying attention to about "the value of an open Internet where knowledge, technical knowledge in particular, is widely available at very low cost." Who knows what kind of amazing breakthroughs that benefit us all -- in renewable energy, medicine, biotechnology -- will result from a couple of billion Indians and Chinese taking advantage of the resources of the collective Internet mind?