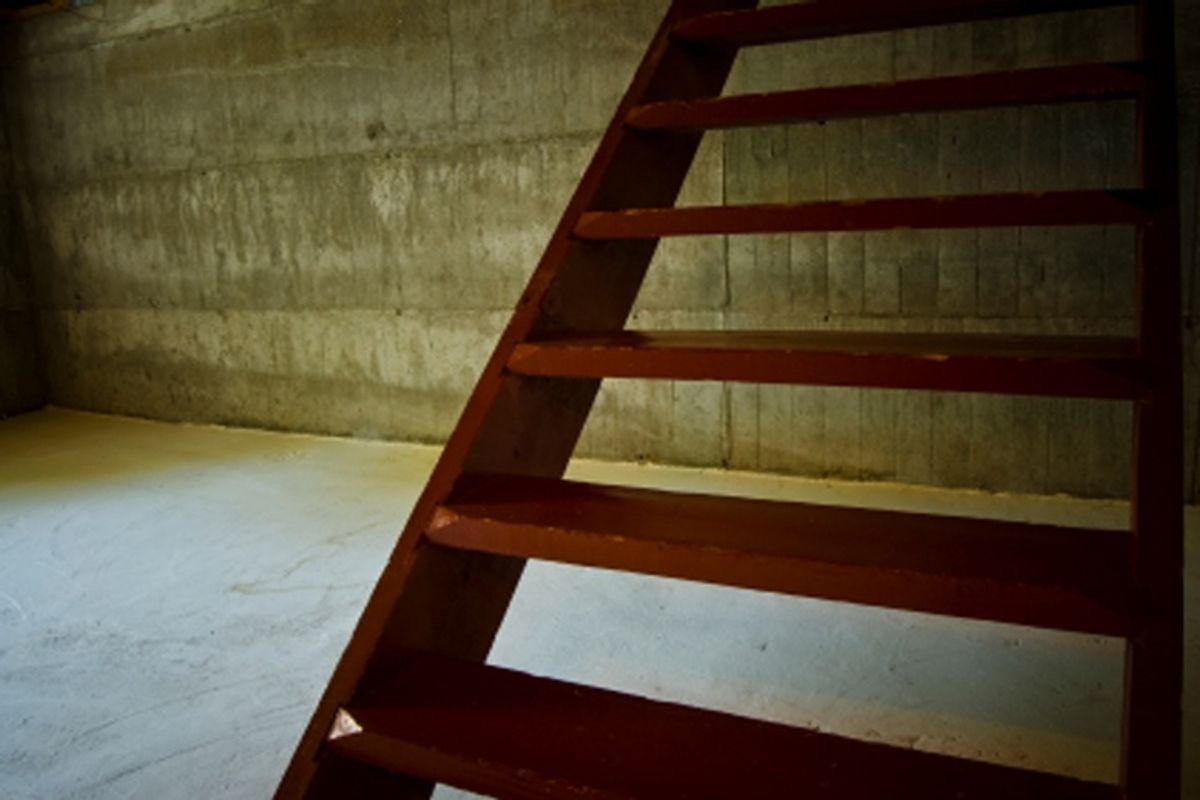 You hardly expect evidence of pre-Roe "back alley" abortions to turn up now. But detectives say it's possible that might be exactly the explanation for a bizarre discovery in a Los Angeles basement: Two dead babies wrapped in newspapers from the 1930s. That or they were used as "medical specimens," reports the Los Angeles Times.

The remains were found inside a trunk along with "a fur wrap, a flapper dress, a beaded purse and a bundle of blank medical test forms." The latter of which led detectives to Jean M. Barrie, a woman born in 1916 and who lived nearby. It is believed that she might have worked as a nurse. It's also possible that the woman in question was a different Jean Barrie who happened to be related to the author of "Peter Pan," James M. Barrie.

The remains were found in the basement of an apartment building by the manager and resident Yeming Xing, a geneticist at the University of Southern California. Xing told the Times the she believes one of the babies was either miscarried or aborted: "It looked like a baby, but it didn't have any shape to it." John Medford, another building resident, joined in on the speculation: "It was kept secret for 74 years and my theory is that this rolls back the cover on a cruel, tragic and unjust time in America for women. Ending pregnancies this way would have been commonplace. This was business as usual in all social strata."

As well said as that may be, it is still just conjecture. Detectives are of course holding off on any conclusive statements until the autopsies are completed. If the remains do turn out to be evidence of the days when women risked their own lives to terminate pregnancies, the case will be a gripping reminder of the secrecy and desperation of that time.