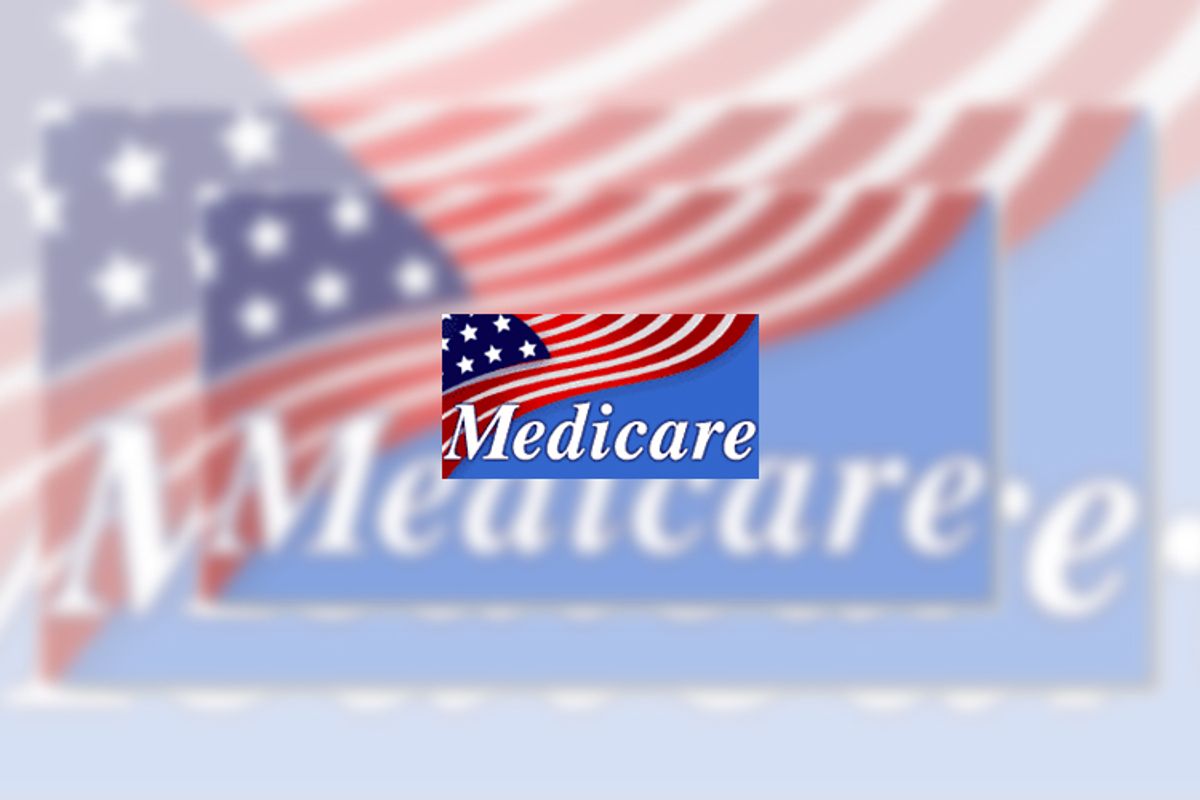 Daring to go where most pundits fear to tread, Bruce Bartlett has actually read the 2010 annual report of Medicare's trustees. And he's discovered something rather astonishing.

It shows that the Affordable Health Care Act, which was opposed by every Republican, will substantially reduce long-term spending. In a related report, Medicare's actuaries make clear that Republican plans to effectively abolish Medicare are utopian in the extreme.

I'm not sure that "utopian" is the right word to describe plans to "effectively abolish Medicare,"but the real surprise here is that we haven't heard more about this from the Obama administration. In the long term, rising health care costs will be the single greatest contributor to government spending deficits. Obama sold his health care reform plan, in part, as a first step in dealing with this problem. Now here's a report documenting that the Affordable Health Care Act will do exactly what he said it would do. According to Bartlett, over the long run, "Medicareâ€™s unfunded liability fell from almost $90 trillion in 2009 to less than $30 trillion, a two-thirds improvement in one year."

There are two caveats, however.

First, from the Trustees' report:

In the long range, however, much of this improvement depends on the feasibility of the ACA's downward adjustments to future increases in Medicare prices for most categories of health care providers.

That's a pretty big if.

Second, the situation is complicated by an accompanying report from Medicare's actuaries which attempts to predict what will really happen, rather than what will happen as laid out by the provisions embodied in current law. This is important, as Bartlett notes, because as far back as 1997, Congress passed a law mandating successive cuts in Medicare reimbursements to doctors, but that provision has been repeatedly postponed via bipartisan consensus. Many of the spending cuts built into the Affordable Health Care Act, according to the actuaries, will never actually be realized.

But even if we go by the more pessimistic analysis, says Bartlett, Medicare's finances have still been improved by the Affordable Health Care Act. That strikes me as a very big deal.