Sotheby's auctions high-priced vegetables to benefit local farms. But is that really an answer to agribusiness? 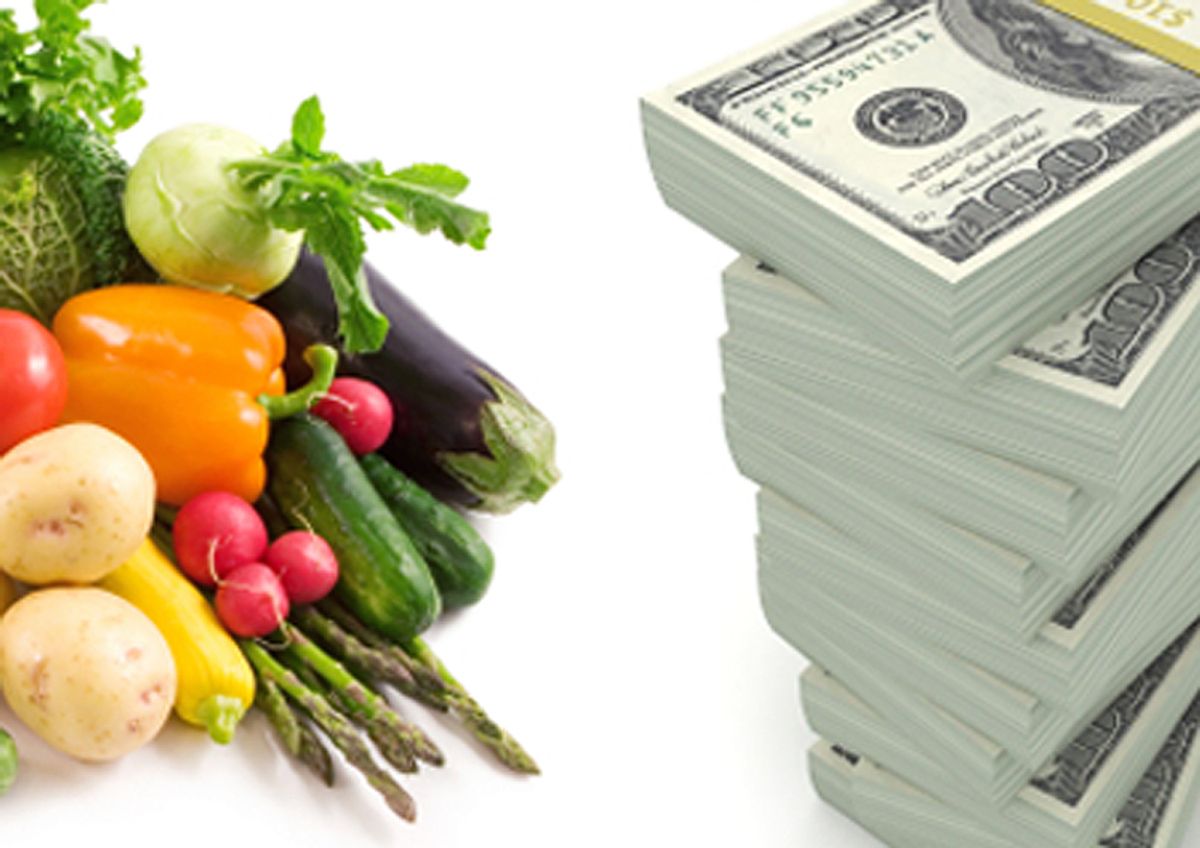 For some of us, shopping at Whole Foods, despite its inherent promise of establishing you as an esteemed member of the socially conscious, politically correct, seriously foodie upper middle class, can be a wholly unwholesome experience. You have to battle the snaking lines, the overly cutesy labels, and the overwhelming mass of organic-heirloom-tomato-toting liberals. Entirely too plebeian.

So, come Sept. 23, you can trade your brown-and-green paper bag for a designer gown and head over to Sotheby's for a vegetable auction. You can also trade your rather ordinary orange pumpkin for one that almost sounds like a strip club -- the pink banana pumpkin. Also on the auctioning block will be the Turkish orange eggplant, the Black Sea man tomato and the ridiculously diva-like Lady Godiva squash. The price of a crateful of these charmingly named veggies? A thousand bucks.

The benefit, called "The Art of Farming," promises to provide a platform for "local farmers" and "high-profile New Yorkers" alike over the "shared interest in the vitality of the Greenmarket." The event, for which tickets are priced at $250, will feature a silent auction of heirloom vegetables, along with a request for a donation of $1,000 so that a crate of the vegetables can be given to a local food bank. The money earned through the event will go to GrowNYC, a charity that helps immigrants become farmers, and to the Sylvia Center, which teaches children to eat better. The idea, of course, is to promote non-mass-produced vegetables and local farming.

To be sure, it’s an event that has its heart in the right place. The proceeds will go to charities, and local farmers will be recognized for the hard work that goes into growing even a single plump, full-bodied tomato.

Unfortunately, it’s also the kind of event (it was conceived by Dr. Brent Ridge, one-half of Discovery’s "The Fabulous Beekman Boys") that furthers the notion that eating well is an exclusive preserve of the rich. Putting an astronomical price tag on a box of vegetables only exacerbates the ever-widening cultural gulf between the Whole Foods-ers and those who have to make do.

But the problem may be about more than just bad publicity. The event purportedly holds up heirloom vegetables as a symbol of everything that is wrong with agribusiness today. But some of these vegetables became heirlooms precisely because they didn’t grow as well, or perhaps because they were harder to tend to, regardless of whether they tasted better. The simple economic principle is that anything that is rare or harder to grow will inherently be more expensive, and as a result, out of reach for millions of shoppers.

"People are drawn to these seeds more as a result of ideological disposition than actual agricultural knowledge," says James McWilliams, an environmental historian at Texas State University. So what’s at stake here is the idea that we like these vegetables because we see them as a way to thumb our noses at big business. But will they help bring sustainable agriculture to the poor or address larger questions about food security?

McWilliams doesn't think so. "If we were to actually bring these vegetables back in a big way, we’d need a lot more land to grow them because they’re so low-yielding. So we’d have to clear out more forests, which is actually a lot less sustainable," says McWilliams. In fact, he says, we’re already seeing this play out in Brazil and Argentina where farmers are clearing rain forest to create grazing areas for grass-fed beef.

The Sotheby’s event will certainly do what it set out to: create awareness about the "art form" that is heirloom farming.  But along the way, it may also end up furthering the misconceptions that plague the food world today.