Now we have to jailbreak our Android phones, too 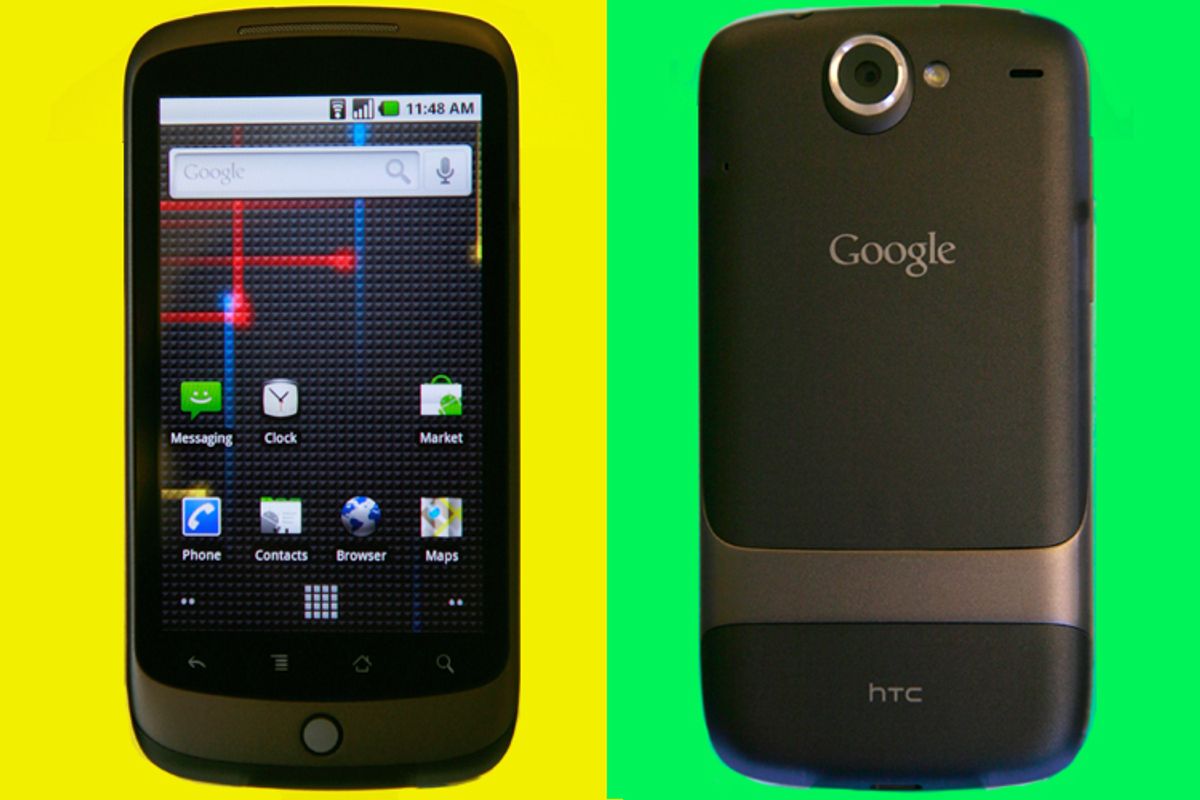 When Google introduced the Nexus One smartphone early this year, we got a glimpse into what the future could be if device makers a) wrested control of the device from the mobile carriers and b) trusted users to decide what software they could run on the hardware they'd purchased. The heart of this notion was Google's Android operating system running on a device that wasn't subject to a mobile carrier's deliberate limitations on how it could be used.

The experiment wasn't a rousing success for several reasons, not least Google's ineptness at running a store where it had to, gasp, deal with actual human customers needing technical support. Still, the Nexus One was the class of the not-Apple world, in my view, which is why I bought one and still use it with almost entirely happy results.

But Google has withdrawn from selling its own devices except to developers. And in the process, as ZDNet's Jason Hiner persuasively explains, it's ceded back to the carriers selling Android phones the control that users had expected for themselves with an open-source operating system.

Meanwhile, Google has made ominous common cause with Verizon in the policy arena, saying that it's OK to toss out network neutrality -- the idea that carriers shouldn't discriminate on the basis of content -- on mobile networks. Add it all up, and Google's retreat is distressing.

The emboldened carriers have started loading all kinds of "crapware" -- apps from partner companies that can't be removed in standard configurations and that can slow down the devices. (For that matter, Google itself has done this with the Nexus One and Android, by putting unremovable apps into the operating system updates.)

Now, you can get an iPhone without this stuff. Unfortunately, you also get AT&T's lackluster network and, much worse, Apple's control freakery. Apple decides through its app-approval process what you're allowed to use on the device, where Android phones (in almost all cases) don't block you from installing what you want in addition to what they've already placed on the phones.

I wish Google -- or more likely HTC or some other manufacturer willing to risk annoying the carriers -- would sell an Android handset that I could use any way I want: an unlocked, un-crapwared device with lots of power and room to expand. Unfortunately there's no sign of such a phone on the horizon, though I'll keep watching.

The alternative is less attractive. It's the rough equivalent of what the iPhone community calls "jailbreaking" -- removing the artificial limitations in the operating system by fixing the software.

In the Android world this is typically called "rooting" the phone (again, not exactly the same thing as jailbreaking an iPhone), or giving the customer what's also called "Superuser" access to all functions. There are risks in doing this, notably in security, but increasingly I'm inclined to believe they're worth it.

So as I look for a new Android phone, which I'm doing as the hardware gets better and better, I'm watching several online forums for information, especially the XDA Developers site. Notably, I want to know before I buy that I can root the phone and, in some cases, update to the latest Android operating system with full features.

Unfortunately, this process isn't always easy or simple, which is just fine, I'm sure, with the mobile network companies. But until we move into a mobile world where at least one carrier and manufacturer allow their customers to actually own what they've purchased, we'll be forced to overcome these barriers.