19-year-old driver Brennan Eden had been arrested an hour before the accident. He remains in critical condition 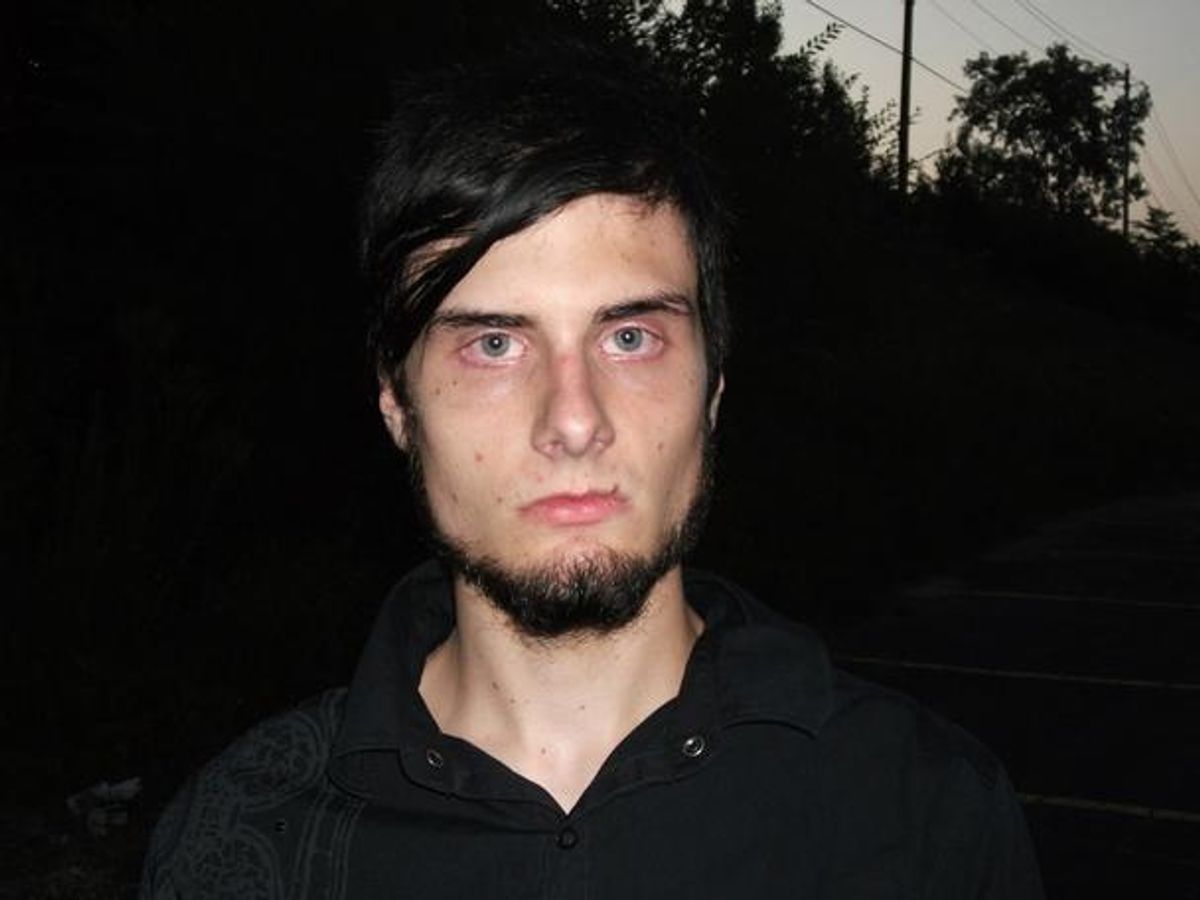 Brennan Eden, 19-year-old driver in a spectacular crash on I-675 in Ohio. Eden is in critical condition.
--

It seems unlikely that anyone could ever survive a car crash like the one caught on tape in Ohio yesterday. But 19-year-old Brennan Eden did survive, albeit in critical condition, after being ejected from his 1985 Pontiac Firebird during a horrific accident on Interstate 675. His car was traveling about 100 mph when it veered into the median and went airborne, colliding with an overpass pillar. State troopers told media the car "disintegrated" on impact.

Eden had been arrested a mere hour before the wreck, which was filmed by a police officer's dashboard camera. The teenager was picked up in a parking lot with an underage female, an unopened can of beer, a trace amount of pot and drug paraphernelia. The girl was released to her parents, and Eden was cited and let go.

British media has been among the quickest to spread the video around the Web, with the Sun, the Daily Mail and Sky News all doing their part to sensationalize an already sensational and terrifying event. The Dayton Daily News is the closest major paper and has the most complete print coverage, while WHIO-TV has a complete report as well. The crash video is below: