Rape: Weapon of choice in Congo

Rwandan rebels attack nearly 200 women. This is what it means to use sexual violence as a "tool of war" 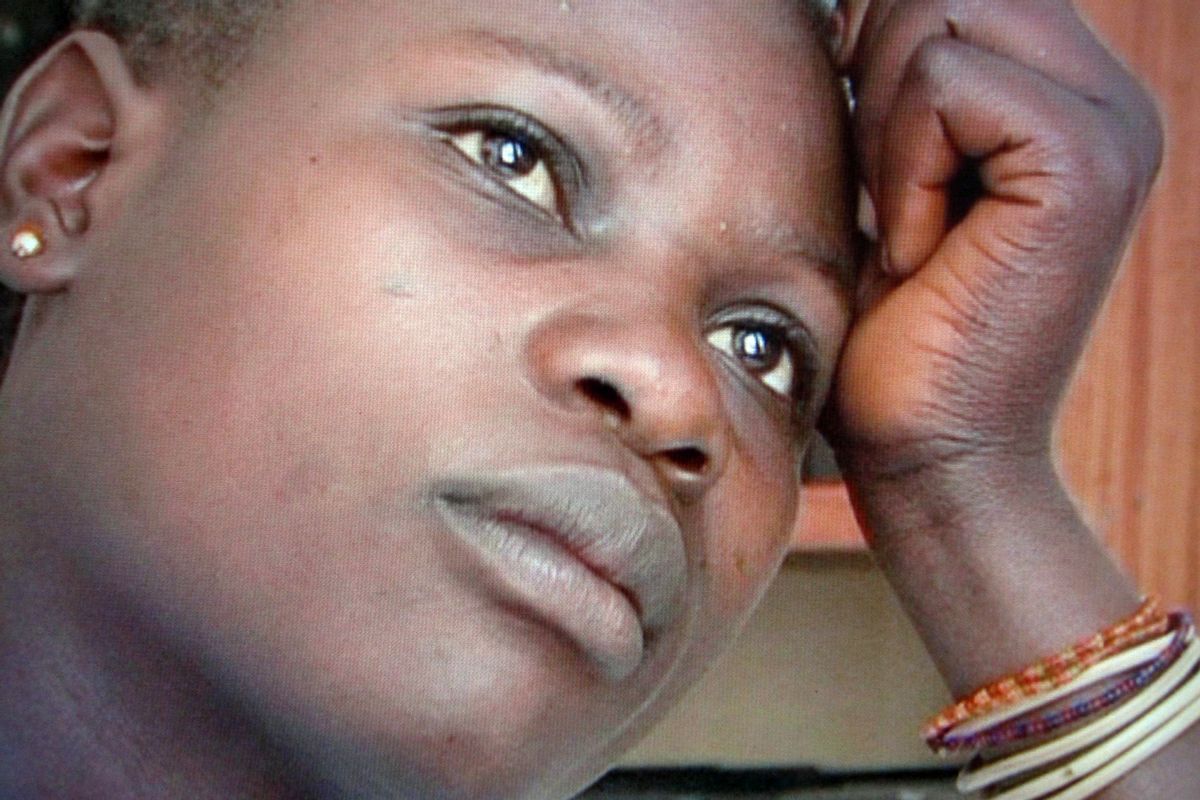 A still from "The Greatest Silence: Rape in the Congo."
--

Rape is a weapon. Most of us know this, having heard countless times that sexual violence is "a tool of war," but then occasionally we are actually confronted with the disturbing reality of that abstract idea, and reminded just how little we actually understand it. For example: News today that nearly 200 Congolese women were raped by Rwandan rebels last month over the span of a single weekend. As some 200 to 400 men raided villages in the picturesque hills of eastern Congo, women and girls were gang raped, sometimes in front of their entire families.

The Democratic Forces for the Liberation of Rwanda, an ethnic Hutu group largely composed of fugitives from the Rwandan genocide, is believed to be responsible for the attacks. (Depressing fact of the day: Anywhere from 250,000 to 500,000 women were systematically raped during the 1994 Rwandan genocide.) There is a United Nations military base some 20 miles from where the attack occurred, but, as the New York Times reports, "officials said they did not know if the peacekeepers there were aware of the attack as it occurred." If only that were more surprising: The rape epidemic there has only worsened amid recent peacekeeping efforts. Indeed, Congo has the horrendous distinction of being "the rape capital of the world."

It would be wrong to think of these large-scale rapes as merely the "spoils of war." Amnesty International's report on the subject puts it this way: "Rape, when used as a weapon of war, is systematically employed for a variety of purposes, including intimidation, humiliation, political terror, extracting information, rewarding soldiers, and 'ethnic cleansing.'" It is also "largely based on traditional views of women as property" and "transmitters of culture and symbols of nation or community." Most devastating of all is the fact that this systematic violence just might have an insidious social impact: In 2007, the Times reported that "the number of women abused and even killed by their husbands [in Congo] seemed to be going up and that brutality toward women had become 'almost normal.'"