The president hasn't "been around long enough to determine what my dignity is," Rangel says 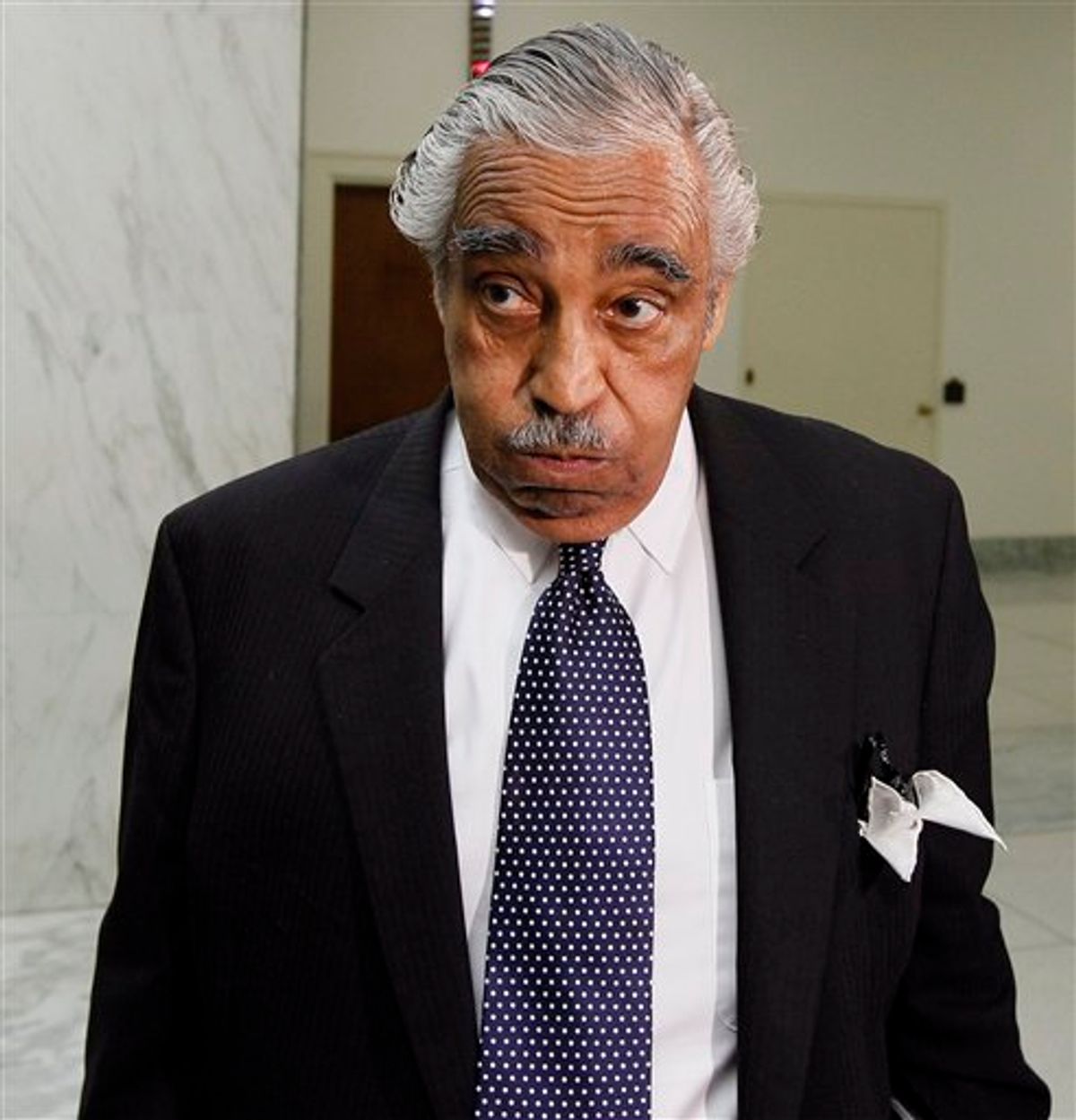 New York Rep. Charles Rangel has shot back at President Barack Obama's recent comment that he "end his career with dignity."

Speaking at a candidate's forum Monday night in New York City, Rangel said the president hasn't "been around long enough to determine what my dignity is."

The 80-year-old congressman said it was more likely he would protect Obama's dignity over the next two years.

A House ethics panel has accused the 20-term Democrat from Harlem of ethics violation charges. Rangel has vowed to fight the charges and is refusing to resign. He says he is focusing on his re-election.

Obama said three weeks ago that he was sure Rangel wanted to "be able to end his career with dignity" and said he hoped it would happen.