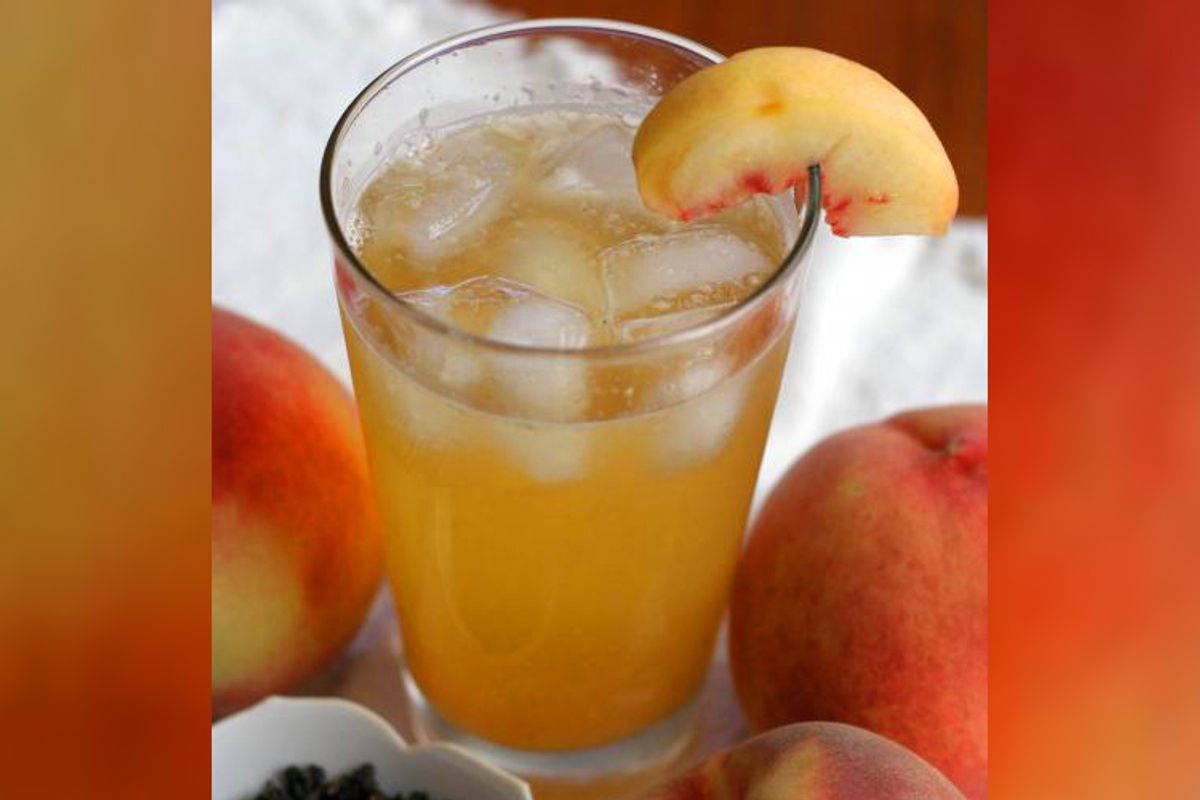 As a very young child, my bedtime stories didn't come from a book. Nor were they the fairy tales and nursery rhymes familiar to most American tots.

My father told the stories — mostly the same folk tales he heard as a young boy in Taiwan. One of my favorites was the legend of the Peach Boy. It is a story similar to the Japanese folk tale Momotaro, which literally translates into Peach (momo) Son (taro). From the late 1800s until the end of World War II, the island of Taiwan was under Japanese occupation. The northern country's influence can still be seen in many aspects of Taiwanese society: food, pop culture and education

The tale of Momotaro starts out with an elderly couple who yearn for children but are getting on in their years (sort of the Asian equivalent to the Judeo-Christian Abraham and Sarai). The old lady is washing clothes in the river one day, when a peach -- the biggest, most beautiful peach she has ever seen -- comes floating downstream. She takes the fruit home to her husband, and they slice it in half. Out pops a beautiful little baby boy, and against all odds they are parents. That is the way I remember the story, at least.

As an adult, I learned there is another rendition of Momotaro. Curious about the peach, the old woman takes a bite of the fruit, and overcome by the luscious ripeness, she is transformed into a beautiful maiden. (Maybe this is an Eastern corollary to Adam and Eve?) The newly rejuvenated woman goes home to her husband, who does not recognize her, yet is overcome by passion and takes her to bed. In turn, the old man also becomes young again, and his wife becomes pregnant with their son.

Either way, Momotaro the Peach Boy grows up to be a warrior, who with the help of a talking dog, monkey and pheasant, liberates the island of Onigashima from its native demons.

If you look at illustrations of the Momotaro story, or any Chinese or Japanese artwork depicting peaches, you will notice the peaches don't always look like the yellow-red fruits we usually see. Instead, the fruit is almost white-pale, with a pink blush.

Peaches have a long history, with poems about their pink blossoms dating back to 1000 B.C. in China. The Spanish introduced the fruit to the United States in the 1500s, with Catholic missionaries planting orchards in California during the 1700s.

Before World War II, most peaches sold in the United States were also white. The lighter variety fell out of favor until the '90s, but now they account for a quarter of stone fruit sales.

Just like yellow watermelons are often sweeter than ones with red flesh, white peaches have a higher sugar content than their more colorful cousins. I prefer the tangier flavor and bold color of yellow peaches for baking. The white ones are best eaten straight out of your hand or in other uncooked recipes. Who knows? Maybe you'll bite into the fountain of youth.

Ripe peaches and freshly brewed iced tea are some of summer's simple pleasures. Here, the two are mixed together in a refreshing drink that is nothing like those syrupy bottled drinks that call themselves peach tea. Oolong tea, with its golden color and floral aroma, pairs well with the fruit. If necessary, you can substitute green tea.