Don't get too excited about the fun Alaska rumors

Will Lisa Murkowski run as an independent? Will the Democrats make a candidate switch? 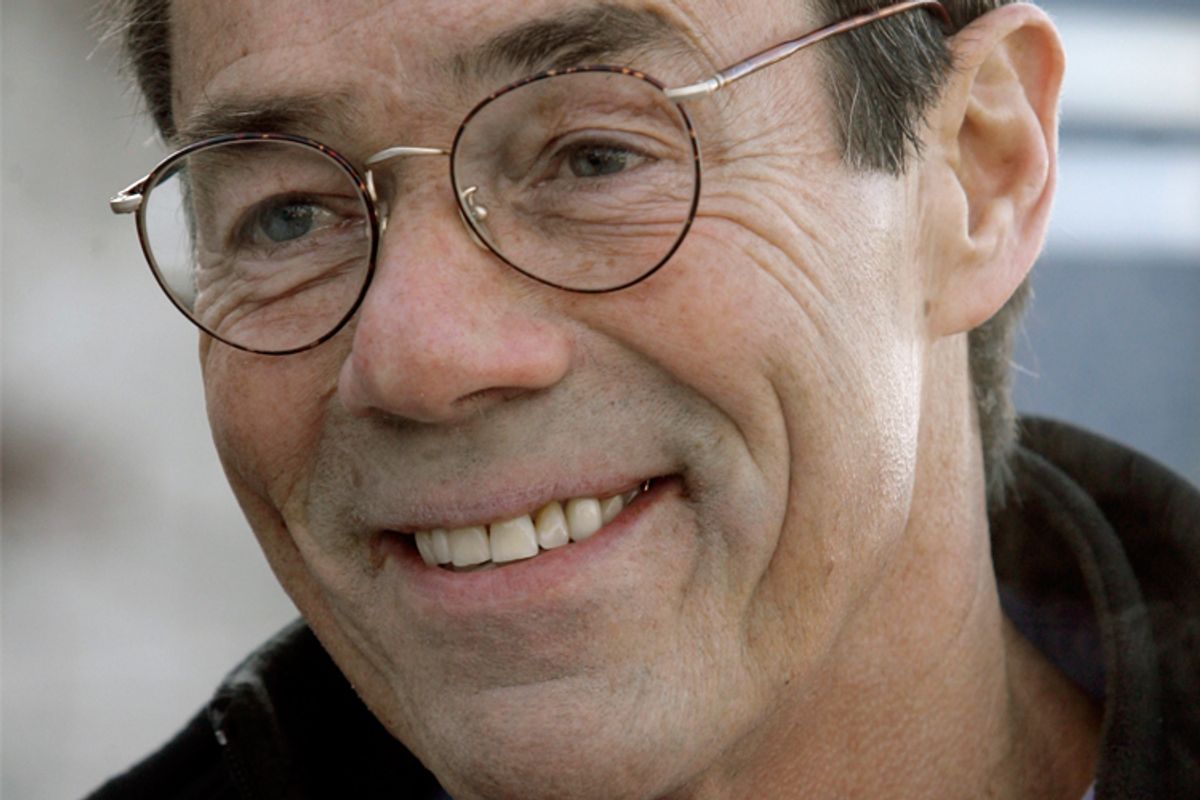 There is much speculation today that Sen. Lisa Murkowski, who was apparently defeated in Alaska's GOP Senate primary, might now opt to run as an independent in the fall campaign.

It's a fun scenario to think about, mainly because there'd be a chance -- a slim one, but still a chance -- that Murkowski would siphon off enough GOP votes from Joe Miller, the previously unknown Republican who apparently knocked her off in the primary, and create an opening for Democrats to win the seat.

Which helps explain the day's other hot rumor: that Democrats, who haven't been seriously contesting the Alaska Senate race, will now pull a switcheroo, substituting out Scott McAdams, the hapless candidate who won their primary on Tuesday, for Tony Knowles, the state's former Democratic governor.

But don't hold your breath waiting for either scenario to play out.

True, it's not unheard of for incumbent senators who are denied their party's nomination to run as independents: Tom Dodd, Jacob Javits and Joe Lieberman all did it (though only Lieberman ended up winning). And even if they don't go through with it, they usually think about it -- remember when Robert Bennett toyed with the idea after getting bounced at this spring's Utah GOP convention?

But Murkowski has two good reasons not to. The first is that, according to Mike Memoli, she'd have to run as a write-in candidate. Her name wouldn't be on any ballots. That alone should be enough to keep her on the sidelines. Plus, her completely unexpected (apparent) defeat on Tuesday should make clear to Murkowski that the taint from her controversial appointment to the office (by her father, who gave up the seat to become governor) in 2003 has never really gone away. She was lucky to survive the 2004 general election but, as Mark Greenbaum wrote earlier today, that hardly meant that the general public was warming up to her.

As for the Knowles rumor -- well, that too is typical for this type of situation. Just think of the Colorado GOP's frantic efforts these past few weeks to convince Dan Maes, a conspiracy theorist who lucked into the party's gubernatorial nomination, to leave the race. (He's refused to.) Candidate switches in races this big are often rumored (thank New Jersey Democrats' 2002 Lautenberg-for-Torricelli substitution for that) but almost never happen. Plus, it's hardly clear that Knowles -- especially without Murkowski as a third party candidate -- would even make the Democrats competitive against Miller. True, he was governor for two terms -- but he only won that office because of the presence of a right-wing third party candidate in 1994. Knowles also lost Senate bids in 1980 and 2004 (to Lisa Murkowski) and the 2006 gubernatorial race (to Sarah Palin). It's most likely that his name is being bandied about simply because he and Mark Begich are essentially the only big name Alaska Democrats -- and Begich already has a job.