iTunes will compete with Netflix and Hulu by offering TV episodes for rent, and Facetime comes to the mp3 player 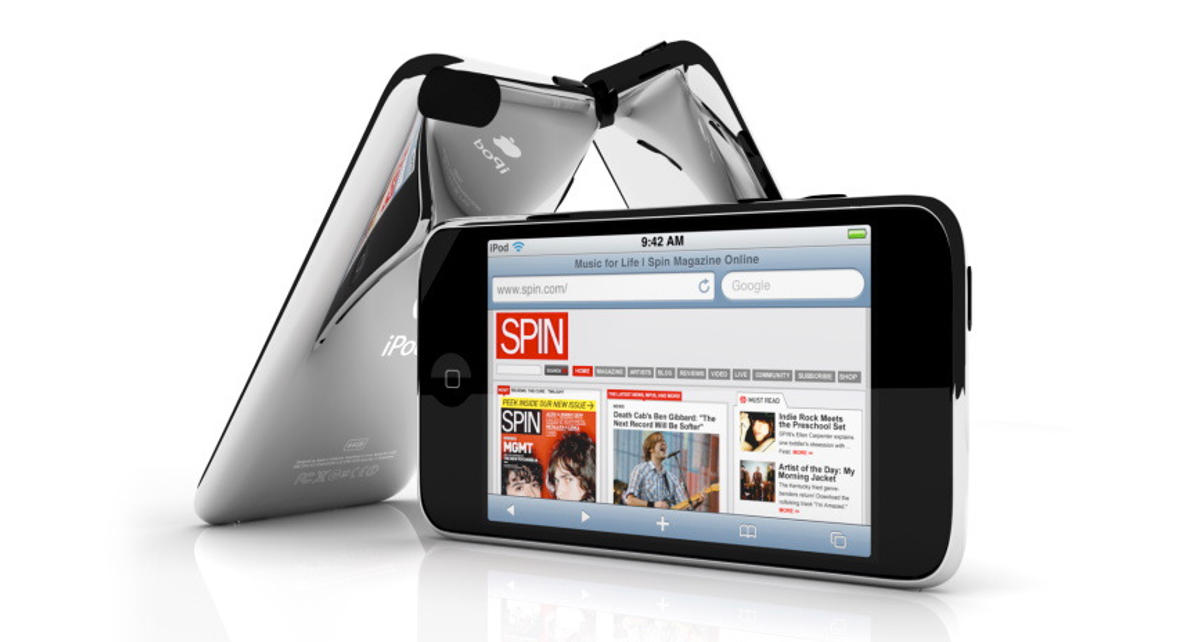 The Apple rumor mill is, as usual, running overtime -- just ahead of the company's typical early-September product announcements. According to Bloomberg, a new version of Apple TV is on the way, just in time for the fall TV season to begin. The new iTV (is the branding starting to give you an iMigraine?) will be cheaper than the old Apple TV system, at about $99, with a smaller hard drive geared specficially toward streaming through iTunes. And if you want to believe Taiwanese newspapers, a 7-inch iPad is on the way too.

More scuttlebutt surrounds Apple's negotiations with the TV networks to offer new episodes of hit shows less than 24 hours after they've aired -- with no commercials. Consumers could rent the programs for 99 cents, and the "à la carte" option would help Apple compete directly with Netflix and Hulu. Not everyone thinks Apple will be able to dominate television with its usual steamrolling panache.

Then there's the shiny new iPod Touch that's being gossiped about: a new screen, a video camera and the iPhone 4's popular Facetime program are all part of the updated package. Allegedly.

And a bit more grist for the Apple rumor mill: patent applications filed in Europe last month seem to reveal plans for a touch-enabled desktop computer. Essentially an iPad mounted on a swivel back with a big hard drive and a keyboard. And USB ports.

Below is video from the blog SmartphoneMedic that purports to be the new iPod Touch. Guess we'll find out in a couple of weeks.