The explanation for why it took U.N. peacekeepers so long to find out about the mass assaults? Poor communication 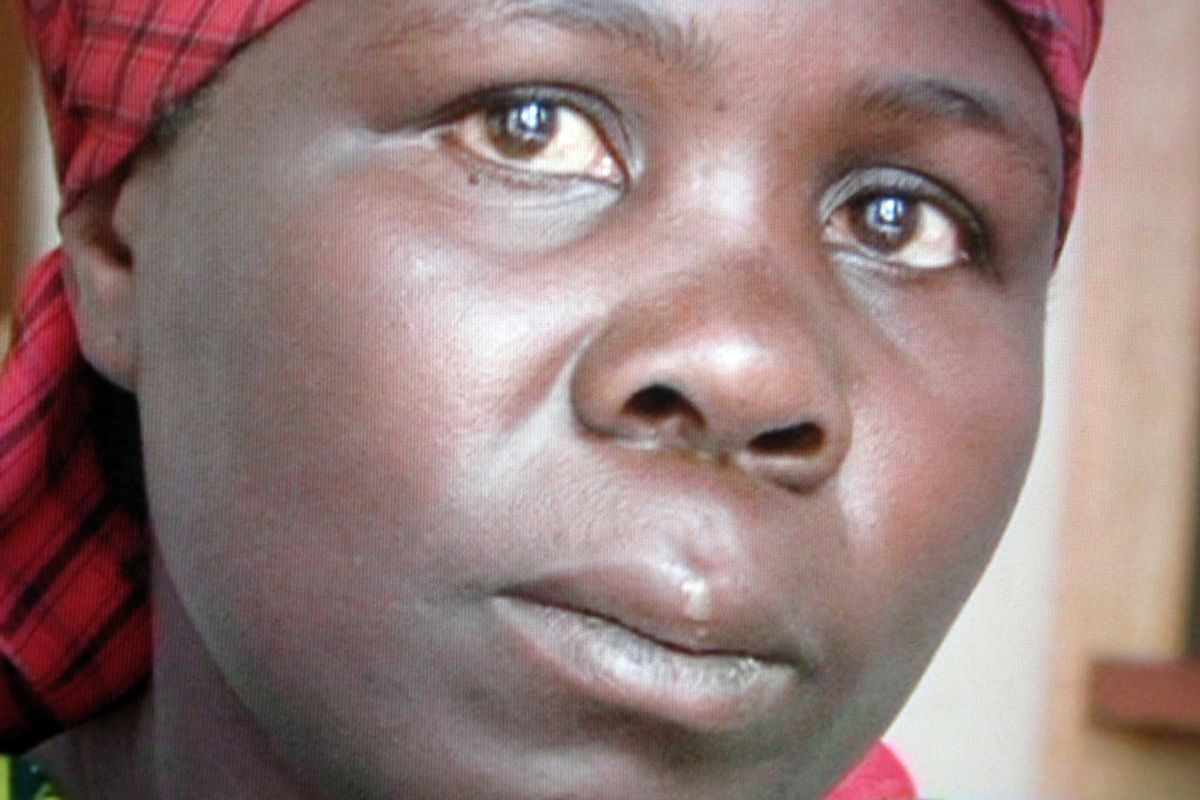 A still from the documentary "The Greatest Silence: Rape in the Congo."
--

The question on everyone's mind after news broke of the rapes of 200 Congolese villagers over the course of a weekend was why it took peacekeepers two weeks to find out -- especially considering the military base some 20 miles away. The available answers, it turns out, are not so satisfying.

The United Nations was aware the villages were being occupied by Rwandan rebels at the time of the attack. The New York Times reports that an e-mail was sent from the Department of Safety and Security "to United Nations staff members on July 30, the day the rapes began" and "warned them to stay away from the area ... because it had been taken over by rebels." A top official explained that there was no indication of the extreme level of brutality that was taking place.

Regardless, an anonymous U.N. source told the Times that the alert should have caused peacekeepers to intervene. Another unnamed U.N. official told the Times that there has been "a lot of miscommunication" and that "there seems to be a disagreement between the military and civilian sides" of the peacekeeping mission. Imagine trying to explain that to the victims: Sorry, you know how it is dealing with bureaucracies.

One U.N. official went on the record with the Associated Press to propose a different theory: Maybe it's a cultural issue. "There is, of course, a significant amount of cultural baggage ... associated with rapes in this area, as well as elsewhere," said special representative Roger Meece. "Is it conceivable that the local villagers were afraid of reprisals if they reported anything to MONUSCO? Possible. Is it conceivable that they were ashamed of what has happened in some form? That's possible." Now they are toying with the idea of having villages make daily reports to the nearest U.N. base. Sounds like the typical bureaucratic solution to a problem: more bureaucracy.