Who's a journalist? Does that matter?

What should we call the people who are creating valuable new information in the new-media ecosystem? 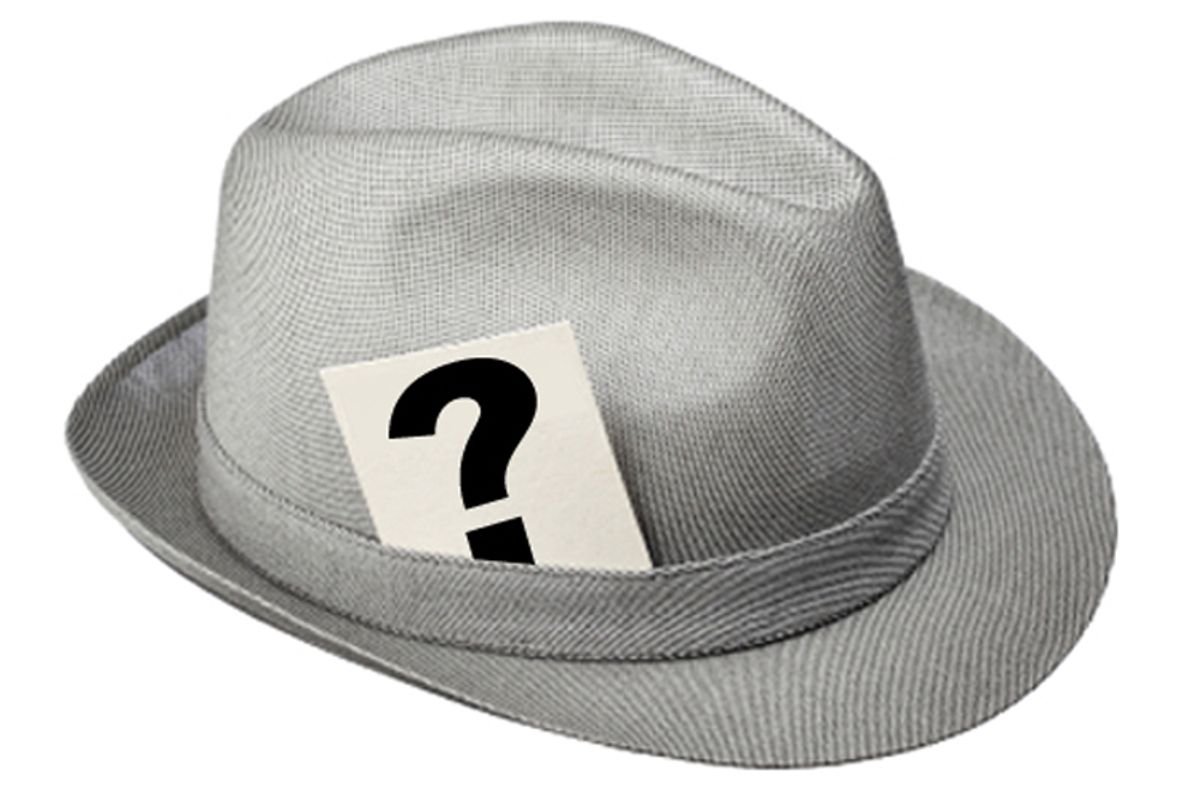 If you're a creator of media, and most of us are these days in one way or another, what should I call you?

Why do I ask? I'm finishing up a new book, called  "Mediactive," to be published this fall. My primary goals are to persuade people to become much more active users, not passive consumers, of media. Part of this is what we've traditionally called "media literacy" -- among other things, applying critical thinking to what we consume. And because we are all becoming creators in the Digital Age, it also means we need to apply some basic principles so people will trust what we say (assuming we want to be trusted).

One of my dilemmas has been what to call these new trusted media creators. In the era of scarcity, when there were relatively few outlets, many of them were called "journalists."

This isn't only my problem, and it's more than just semantics. Asking the question in the right way has real-world impacts. So-called shield laws, for example, aim to protect whistle-blowers and the journalists whom they tell about government or corporate wrongdoing. Some states specify who counts as a journalist, which leaves out a huge range of people who effectively practice journalism nowadays; it also encourages a pernicious, back-door licensing of journalists. The right approach, if we need shield laws at all, is to protect acts of journalism.

As digital media become ubiquitous and more and more of us communicate and collaborate online, every person is capable of doing something that has journalistic value. Quite reasonably, relatively few of these folks imagine themselves as journalists, and they'd laugh if you called them one.

Suppose you spot a couple of items online that you want me and other people interested in, say, folk music to see. You forward the links, along with short excerpts and a brief comment explaining why these items are worthwhile, to a mail list. If I tell you, "That was an act of journalism: You curated, aggregated, wrote commentary and created meta-data," your response, appropriately, will be, "Huh? I was just forwarding some links."

﻿One reason for our terminology deficit, notes Clay Shirky, a friend and author of the brilliant new book "Cognitive Surplus: Creativity and Generosity in a Connected Age," is the end of the era when we "assumed that the ability to speak in public was owned by an elite class." Words like "entertainer" and "journalist" belonged to vocations and professions.

Meanwhile, the words that do apply to large groups -- consumer, audience, customer, etc. -- have taken on largely passive connotations, for the good reason that these have been largely passive activities. In the mass media world, you take them or leave them, and that's it.

Another issue: The word "journalist" carries baggage. The journalism business has fallen on hard times for reasons beyond the loss of advertising revenue. Epic failure to do our jobs -- Iraq and the financial bubble are Exhibits A and B for the past decade -- combined with an obsession for sensational, trivial topics has contributed to plummeting respect the public has for the craft.

People often ask who, in the anyone-can-publish world, is a journalist? I tell them it's the wrong question. The right one: What is journalism?

﻿The mass media creations of the New York Times qualify as journalism. Ditto BBC News. Sometimes they get things wrong, even badly wrong, but they do journalism by any standard.

I hope we can agree that the Blah Blah Blah blog (actually there are a bunch with that name) and the YouTube video of “Nat and Foxy disco dancing” are not journalism. Now, they may be interesting to their undoubtedly small audiences, and we should celebrate their existence to the extent that we celebrate (as I do) any act of hands-on media creation. They just aren't journalism. (Nat & Foxy do look like they're having a good time.)

Now consider Talking Points Memo, founded by Joshua Micah Marshall. It's online only, and it has a politically left-of-center worldview. It's also unquestionably journalism.

Dig deeper into into new media, and the answer starts to get complicated. ﻿

Brad DeLong, a former Clinton administration Treasury Department official, teaches at U.C.-Berkeley and writes a blog about economics and policy. He does something that surely looks like journalism: commentary informed by knowledge. What about the bloggers who write on Lisa Stone's BlogHer network? There's a great deal of journalistic value in what they create.

My old neighborhood in Silicon Valley had a Yahoo mailing list where people talked about the community. Some of what appeared there was journalism by any standard I can apply the word. Most wasn't.

On Christmas Day 2009, as a blizzard pounded Oklahoma, its residents posted local road conditions and information about where stranded travelers could hunker down with local families. If that can’t be called journalism in a traditional sense, it’s certainly more useful to a family in a sedan on the side of the road than any roundup story by a news organization during the storm.

We are all creating media. Any one of us can, and many of us will, commit an act of journalism. We may contribute to the journalism ecosystem once, rarely, frequently or constantly. How we deal with these contributions -- deciding to try one, what we do with what we’ve created, and how the rest of us use what’s been created -- is going to be complex and evolving. But it’s the future.

Back to the earlier issue: Do we need a new name for the modern media creators, specifically the ones who are creating information of value to communities (of geography or interest)? I'd like to find one but I confess I'm not having an easy time of it.

"Creator" has its own baggage. "Participant" and "collaborator" and "contributor" don't seem exactly right, either.

If you have any ideas, I'd love to hear them.