"A Short History of Celebrity" 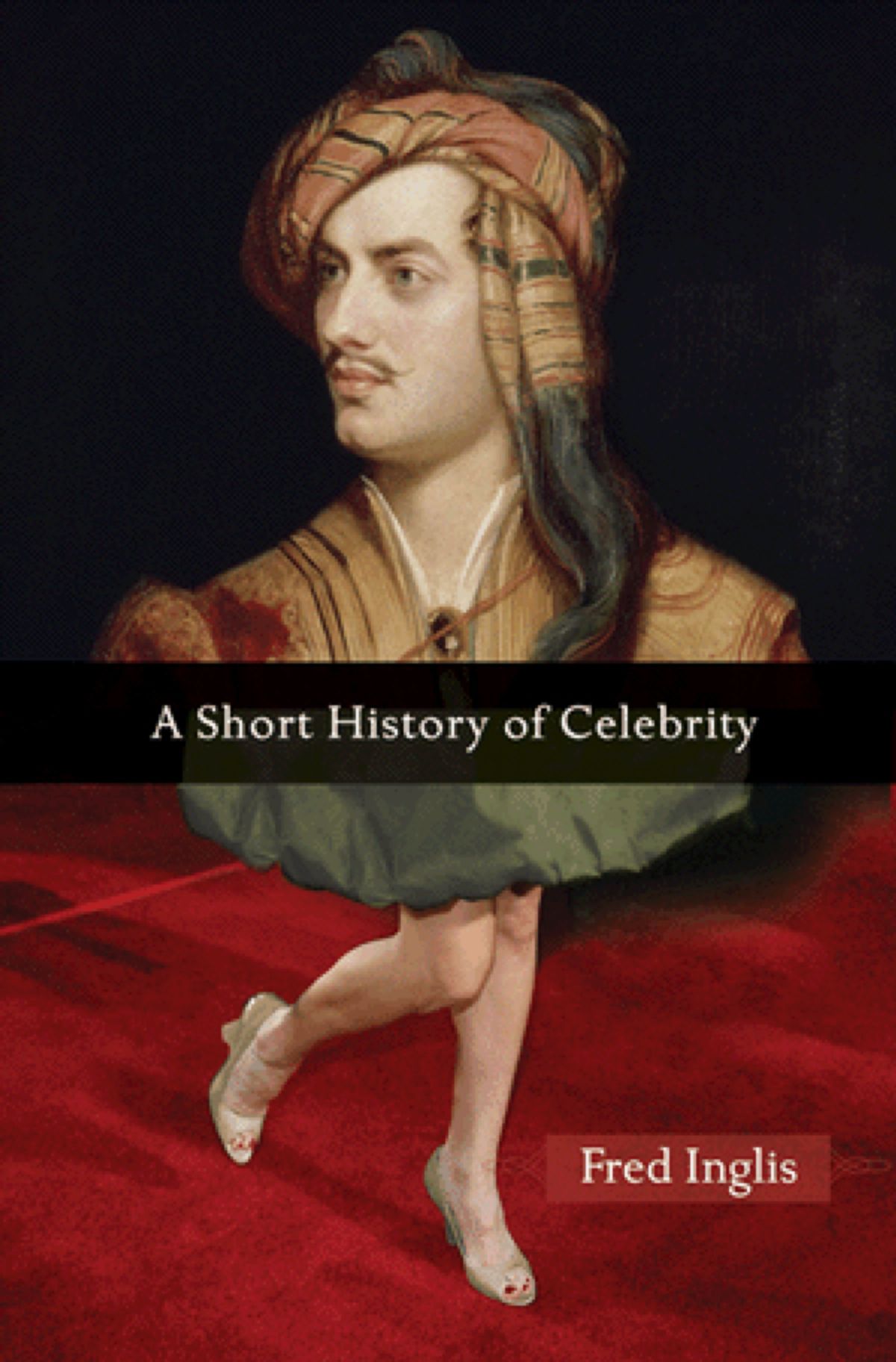 "A Short History of Celebrity" by Fred Inglis
--

In the first chapter of "A Short History of Celebrity," the English historian of culture Fred Inglis makes two declarations of intent. "This is a history book," he says right off the bat, and a few pages later he adds, "this book will not be a long and lofty malediction spoken over the celebrity cult." But it does not take the reader very long to realize that both of these promises will be more honored in the breach than the observance. What Inglis has written is too scatter-shot and impressionistic to be a real history of the practice, or concept, or institution of celebrity; and he is far too earnestly impassioned to refrain from passing judgment on our culture's fascination with "very small numbers of unevenly gifted and frequently unattractive individuals." "A Short History of Celebrity" is, rather, a historian's jeremiad: florid, digressive, erudite, and forceful, without ever being really revelatory or wholly convincing.

One problem with writing the history of celebrity is that that history is not over yet. In fact, you might say that we are living through a period of fundamental change in the meaning of celebrity. The rise of social media (Twitter, Facebook, YouTube) means that you no longer need to have a press agent to publicize yourself; an ordinary person supplying pictures and videos and sound bites of herself is effectively acting like a celebrity in the micro-world of her acquaintances. At the same time, the popularity of reality TV has blurred the lines between celebrity and anonymity from the other direction: reality "stars" have the recognizability of celebrities, but are in no way glamorous or enviable. On the contrary, the purpose of celebrities like Heidi Montag or Snooki from "Jersey Shore" is primarily to be mocked and looked down on -- they are more like our culture's court jesters than the demigods of the silver screen that Inglis grew up with. In his paeans to Marilyn Monroe and Cary Grant, Inglis expresses nostalgia for a kind of celebrity that has largely vanished, belonging to a time when movie stars were "not only larger than the life they represented on screen. They were also somehow representative of their nation, available to all who watched them as picturing the impossible version of the best selves audiences could hardly be in everyday life."

But as Inglis shows in the historical sections of the book, modern celebrity has always been an unstable compound of admiration, envy, and contempt. Lola Montez, the mid-19th-century erotic dancer whose conquests included the King of Bavaria, comes across in Inglis' description as a proto-reality star: "an ungifted, tarty fake who, without any insight into what she was doing, intuited how to make herself into a celebrity while lacking talent, opportunity, birth, and money." If Montez was a celebrity, however, does the same word really apply to some of the other figures in Inglis' history -- like Baudelaire, whom he describes as holding "a singular niche in the pantheon of [French] national celebrity," or, at the other extreme, Mussolini and Hitler ("the dictator is no doubt the supreme celebrity")? As these examples show, Inglis does not distinguish clearly enough between celebrity and related but very different notions like power, fame, notoriety, and renown; he leaves the reader with only a vague sense of where celebrity came from and where it is going. Inglis' confusion, and his noble-mindedness, come across most clearly at the end of the book, when he nominates as the most admirable living celebrity -- Seamus Heaney! There's a man you won't see on the cover of People any time soon.