Meet the real faces of the Gulf Coast

In all the Katrina memorials and oil spill hand-wringing, sometimes the people get lost. Here are a few of them 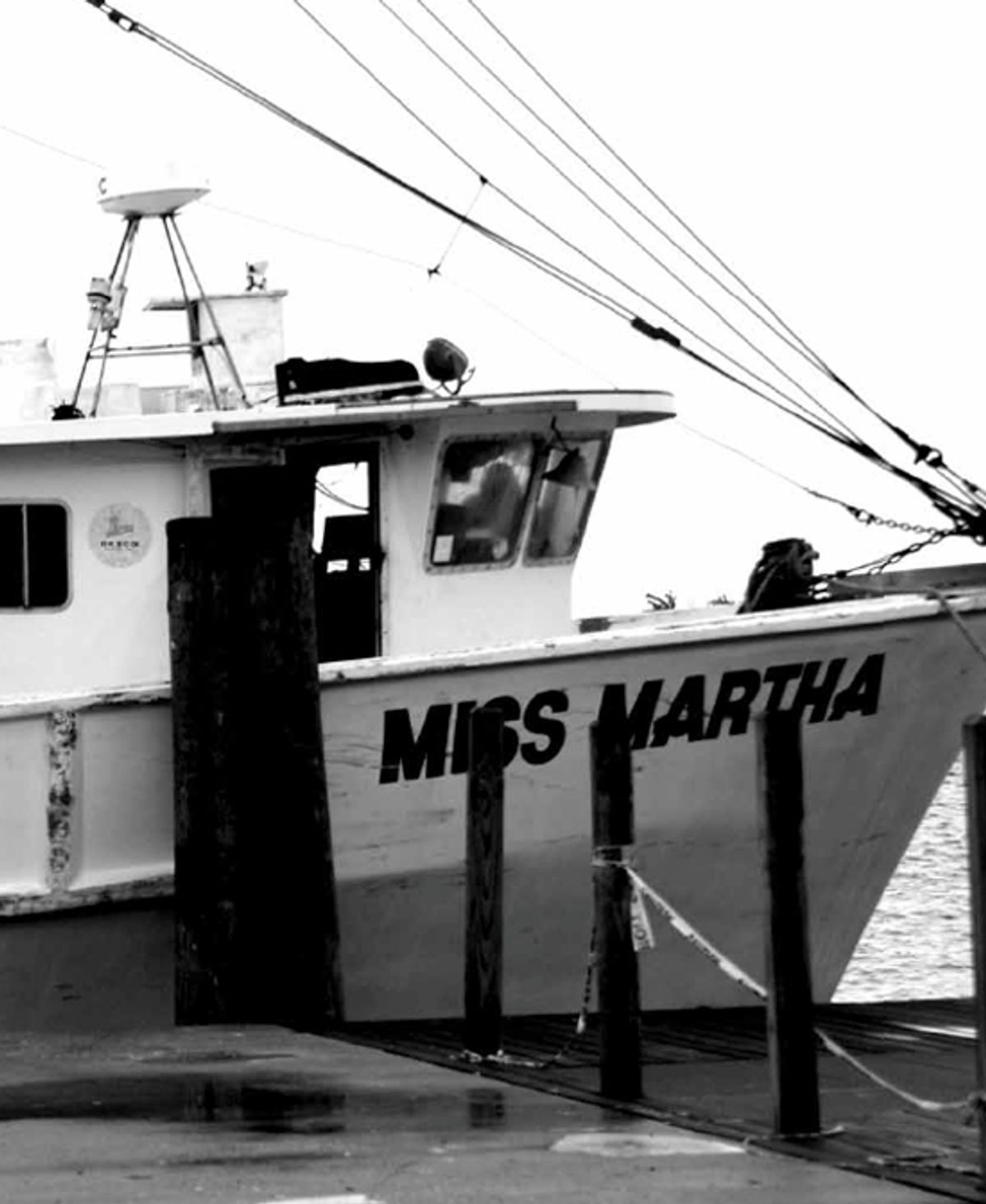 The memorials for the fifth anniversary of Hurricane Katrina are gearing up -- remembrances of an aging disaster set uncomfortably in the bosom of a fresh new disaster, one whose oily waters threaten the life of the Gulf Coast more than even that unimaginable storm could.

But what does that mean? To "threaten the life of the Gulf Coast"? We can talk of the seafood economy, of cultural heritage, of the fear of poisoned shrimp being more of a threat than the oil itself. But all this talk would be in the abstract, and so I'm grateful to my friends at the Southern Foodways Alliance for the latest issue of their newsletter, Gravy. In it, writer Ashley Hall is called to the Gulf, to meet and talk with the families of fishermen, of fishmongers, of people who struggle with their decision to abandon their trade to work in BP's cleanup fleet.

Reading it, I had to admit that I smiled when she met Frank Parker and Richard Gollott, two proud Biloxians I had also had the pleasure of getting to know when I lived there. And I nearly cried when I read of Teresa Fagan's humiliation at having to sell "someone else's seafood" to try to keep her family's decades-old fish market in business.

And so it is with pride and a heavy heart and a lot of gratitude that we can share these stories and snapshots of real people on today's Gulf Coast with you. In the excerpt below, you'll meet Teresa Fagan and Joy Hatfield, owners of Perdido Bay Seafood in Pensacola, Fla. To read more, please download the full issue, for free, here.

Special thanks go out to John T. Edge, director of the SFA; Sara Camp Arnold, editor of Gravy; Devin Cox, who designed the wonderful graphics, and of course to Ashley Hall. Teresa Fagan and her grandmother Joy Hatfield are accustomed to selling fish from their own boats.

Their last boats of fresh Gulf seafood unloaded on June 1, exactly six weeks after the Deepwater Horizon oil rig blew up. "We filmed it," says Joy Hatfield, one of the owners of Perdido Bay Seafood, on the western fringe of Pensacola.

"We took a bunch of pictures. We were all sad because we knew that was probably it for a while," explains Teresa Fagan, Joy's granddaughter. Twenty-nine-year-old Teresa says she's been working in the family business "since I was in the womb, practically."

Joy opened Perdido Bay Seafood with her husband and their son in November of 1988. Since then, it's been a thriving wholesale and retail operation. Until this spring, eight deep-sea boats, two of which the Hatfield family owns, have fished exclusively for them. Teresa believes that her family's sea-to-storefront ethic is what sets them apart. Their customers can see the fresh fish coming right off the water and into the back door of the shop.

"We're not like other places," Teresa says. Then she corrects herself. "Well, now we're like other places. Now we get our fish from somebody else." She shakes her head. "It's ridiculous. It's embarrassing."

The deep-sea area they've always fished -- the region that provided them with bountiful harvests of grouper, cobia, snapper and triggerfish -- is about 90 miles off the coast of Alabama and Mississippi, according to Teresa.

The federal government closed it to all fishing in the last days of May. In theory, the company's boats could navigate around the closed areas to the open ones east and southwest of here. But that detour would add two days to each end of the trip, making it financially untenable.

The retail store has product for sale -- fish bought from suppliers farther east of here in Florida, and oysters shipped from Galveston Bay, Texas, 450 miles away. But the selection is skimpy. Sales have skidded from $8,000 to $2,000 a week. On a normal summer afternoon, five employees would be working feverishly behind the counter. But on June 28, two of the four workers present were changing light bulbs.

In addition to the storefront, Perdido Bay Seafood was also a thriving wholesale operation, selling frozen whole fish to brokers in Atlanta, New York and elsewhere. But because they can no longer fish, that side of the business is closed indefinitely.

While sales are failing, speculation is thriving. There is no official word on when any of the waters will reopen, but Teresa and Joy hear rumors constantly. Some say a portion of the waters could be fished as early as this fall. Others guess it could take 10 or more years before the federal government permits fishing here. As it is for so many who make their living in the Gulf seafood industry, the future is a depressing mystery.

In the weeks between the oil rig explosion on April 20 and the water closure on June 1, business at Perdido Bay was tremendous. "It was like the Fourth of July" -- one of their busiest times of the year -- Joy says. The regular customers were stockpiling. People were buying shrimp to freeze for weddings in the fall. "They thought it was going to be the last they were going to get," Teresa says.

When I ask Joy if the family has its own seafood stash hidden in a freezer somewhere, she looks at me mildly and says no, as if she hadn't thought of it. "I don't know," she says. "Your heart just isn't in it, I guess."

To read more from Ashley's trip to the Gulf, download the full issue of Gravy here: