Should preschoolers be labeled with depression?

A N.Y. Times Magazine cover story will stoke the fear of parents everywhere -- but aren't kids allowed to be sad? 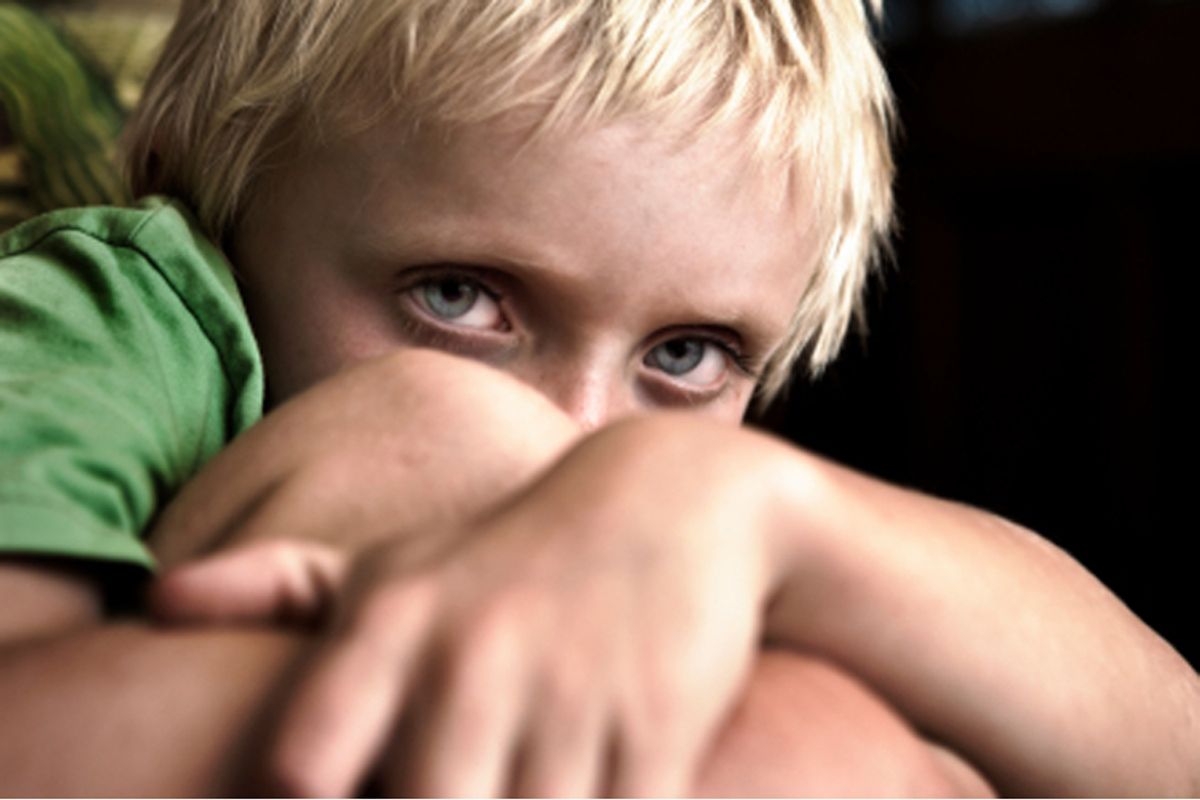 Just when you thought it was safe to return from your August vacation, the New York Times Magazine has to go and publish another one of their big, bruising cover stories. This one is headlined "Can Preschoolers Be Depressed"? To which the only reliable answer seems to be: We don't know exactly, but we can certainly send their parents into a full-blown anxiety attack. And I speak here as a full-blown anxiety-attacked parent.

In the article, Pamela Paul argues, persuasively, that depression may be a condition that reaches further into childhood than previously thought (though she does cop to the risk of slapping a scary psychological label on toddlers). The earlier it's detected, she observes sensibly, the more effectively it can be treated. Still, it's impossible to read a piece like this and not instantly start diagnosing your own brood. The piece describes one "at risk" kid, for instance, who gets frustrated trying to put on his shoes and hits himself. All I could think was: Wow, my 3-year-old does the exact same thing!

Which is a lot of the point. The editors at the New York Times know that stories about new afflictions your children might have or get spread like wildfire through the ranks of anxious, over-determined parents. As the child of two therapists, I'm torn about how to react to such pieces. On the one hand, I do believe that young children are sensitive, complex beings, and that painful, early experiences can have huge consequences if they go unrecognized. On the other hand, the notion that children can be protected from sorrow or loss by the right diagnosis and therapeutic approach (or worse, the right medication) strikes me as a perilous myth.

Sadness is a part of the basic human package, even in kids. In fact, the desperate desire I feel as a parent for my young children to be happy all the time -- or at least not upset -- probably does more harm than good, if I'm honest with myself. They may not have the language to articulate it, but kids don't miss much when it comes to their parents' expectations. The larger question I always find myself pondering, when I read a piece like Paul's, is: Why have parents like me and my wife become so invested in our children's emotional states?

And the answer that tends to stick, rather disappointingly, is that the modern, first-world child has become, to a larger extent than anyone cares to admit, a narcissistic extension of his or her own parents. We want them to be happy and focused and cooperative, at least in part, because an untroubled child marks the ultimate "win" in the great unspoken parent race. Naturally, the folks in marketing have constructed an entire industry around this, full of products and services, as well as ads and articles, eager to stoke our very profitable anxieties. In the new nomenclature, a spirited child has "attention deficit disorder," a stubborn child is "oppositional," and a sensitive kid becomes an "at-risk depressive."

Again, I don't mean to diminish the seriousness of depression, or the possibility that depressive symptoms might manifest in young kids. But as I read about "Kiran," the first kid mentioned in the piece, I couldn't help feeling he was pretty remarkable. Here, for instance, was his reaction to a proposed trip to Disney World:  "Mickey lies. Dreams don't come true." To me, that sounds more like preternatural insight than depression. Or, as my own mother put it recently, in reaction to my kvetching that my daughter was being oppositional, "She's not being oppositional, honey. She's being 3."