A pastor who hates Muslims, Mormons and gays will start preaching Sunday. Will mosque opponents speak out? 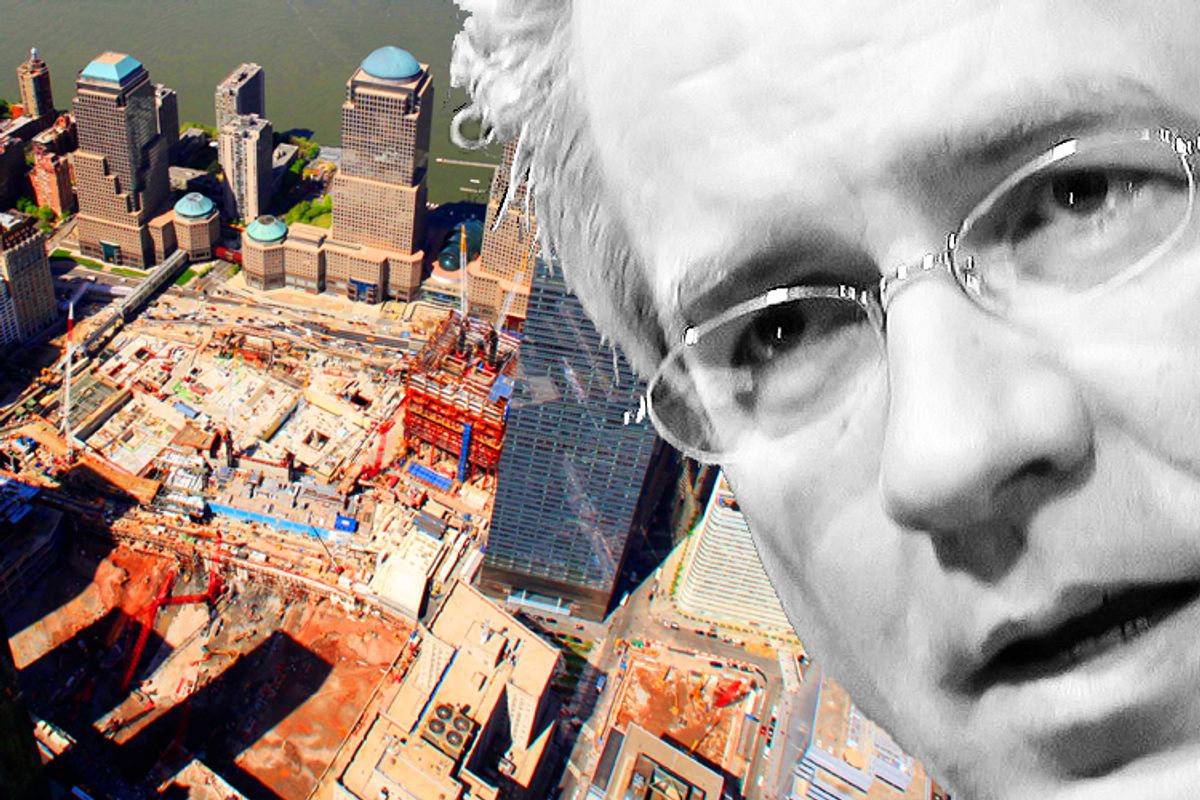 A bigoted pastor who has assailed gays and Muslims is launching the "9-11 Christian Center at Ground Zero" a mere two blocks from the World Trade Center site this Sunday, but so far the project hasn't drawn a peep of protest from those who are outraged by the "ground zero mosque."

Pastor Bill Keller of Florida said today he will begin preaching Sunday at the Marriott at 85 West Street (see proximity to ground zero here). A weekly service is planned at the hotel until the $8 million 9/11 Christian Center finds a permanent space. (Fundraising is going well, Keller told Salon today.)

To get a sense of where Keller is coming from, consider his project's website, which calls Islam a religion of "hate and death" whose adherents will go to hell. It also says: "Islam is a wonderful religion... for PEDOPHILES!"

Keller is the same pastor who hosted a birther infomercial that encouraged viewers to send him and a partner donations to advance the birther cause. His Internet ministry explicitly calls President Obama the new Hitler. He calls homosexuality a perversion. And in 2008, he targeted presidential contender Mitt Romney for being Mormon with a campaign called "voting for Satan."

In short, if critics of the Park51 Islamic community center, which is explicitly welcoming of all faiths, truly believe that there is a "zone of solemnity" around ground zero (as Gov. Pat Quinn put it), they should be horrified at Keller's 9/11 Christian Center.

Ditto for those who believe that religious leaders should not build "deliberately provocative" projects around ground zero, as another mosque opponent put it.

And if there was ever a case of insensitivity to Sept. 11 -- another frequent argument of the anti-mosque crowd -- consider the fact that Keller has a history of seeking to profit from his various projects (one, called Gold for Souls, involved telling people to simply mail him their gold and jewelry). The 9-11 Christian Center appears to be no different. The project's website features a prominent link telling viewers to "Earn $$$ - Click Here!" It goes to a letter from Keller offering people a 10 percent referral cut on donations from their friends to the 9/11 Christian Center.

To be perfectly clear, Keller should be permitted to build anything he wants as long as it's legal.

But the only logic by which Keller's project would not be horrifying to those who oppose Park51 is if they believe all Muslims, including the progressive Muslim Americans behind Park51, should be treated as suspicious or even in the same category as the Sept. 11 terrorists. If mosque opponents' concerns are truly about sensitivity to the neighborhood around ground zero -- and not about Muslims -- we'll hear them denounce Keller loudly in the coming days.