Is takeoff the riskiest part of flying?

And what's with the History Channel's "extreme" airports? These and more questions from the reader mail bag 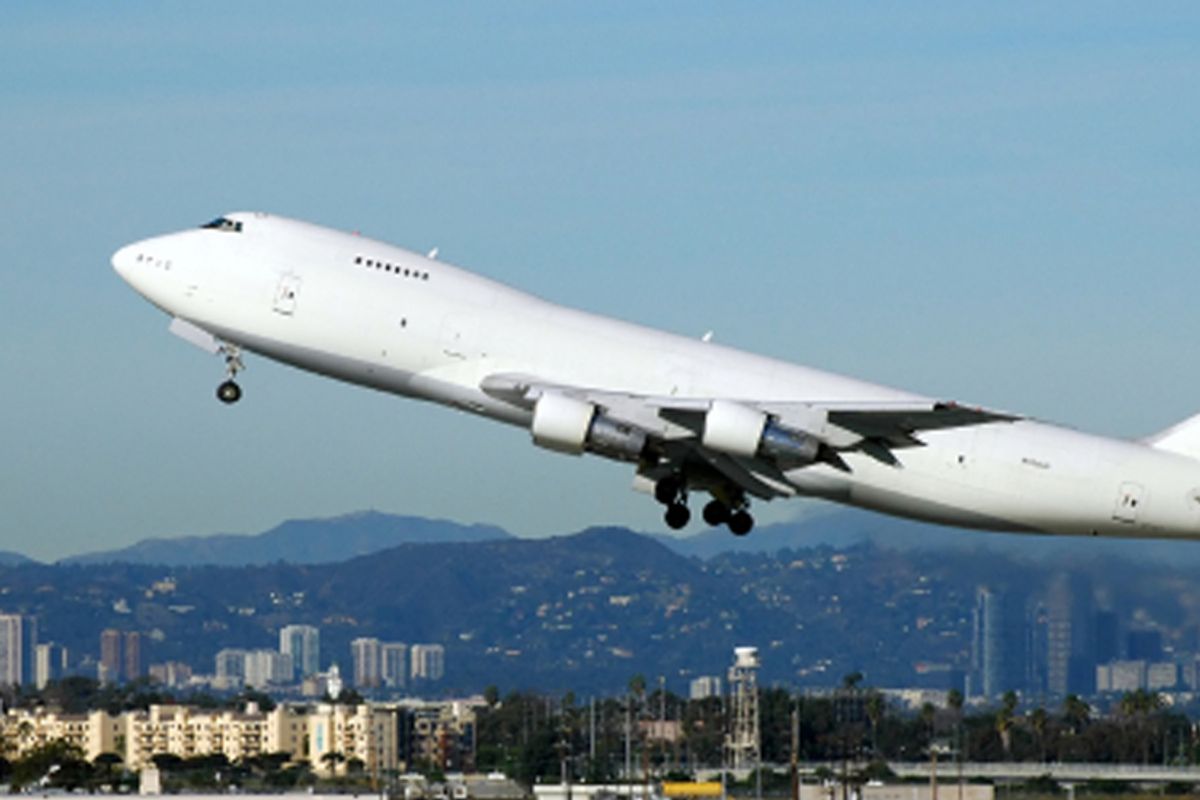 What are your thoughts on the History Channel's recent program "Most Extreme Airports"? The show featured St. Bart's, Lukla airport in Nepal, and some other notorious spots. And is it true, as the show suggested, that some airports require a special "signoff" in order for pilots to fly there.

These "extreme airport" lists pop up from time to time on TV, in magazines and on the Web. And they always drive me crazy. For starters, these lists often contain airports that aren't even served by scheduled airlines. But more important, there is no such thing as an unsafe commercial airport. If an airport were unsafe, no commercial carrier, big or small, would be flying there. Some are challenging, yes, usually due to terrain, unusually short runways or both. The workload is higher, and they require greater concentration. But so what? Just as in any profession, some tasks are harder than others. In the context of aviation these tasks all are well within the capabilities of pilots and the aircraft they are trained to fly. Off the top of my head: Bogotá, Quito, Tegucigalpa. Heck, even the "Expressway Visual" pattern into LaGuardia can be tricky. Airlines often require crews to undergo supplemental training in order to operate into certain airports -- usually those in mountainous regions.

I flew several segments aboard Southwest on a recent trip. At each landing the brakes were applied very abruptly, pitching us forward uncomfortably. The airports were San Francisco, Chicago-Midway and LaGuardia, none of which I would think would have runways too small for a 737.

Not too small, but small enough that harder-than-normal braking at these airports is fairly common. Especially at LGA and DCA. Landing distances aren't arbitrary or subjective. Adequate room to stop is guaranteed; pilots don't simply eyeball a runway and figure, "That looks about long enough." (There is no set length that particular aircraft type requires. It depends on weight, wind, surface conditions, etc.) Nevertheless, shorter runways leave less margin for error, and so a little extra on the brakes is sometimes a good idea.

Most of the time, though, hard braking is the result of pilots aiming for a particular turnoff. At LGA, when landing on Runway 31, pilots often attempt to clear the runway prior to the intersection with Runway 04/22. Once past that point, having to recross the active runway can add several minutes during the taxi-in. And air traffic control, for its part, appreciates a quick runway exit, especially when traffic is close behind.

Thus, long runway or short runway, braking can occasionally be abrupt. It's a bit jarring if you're not expecting it, but it is not a sign that you were about to go barreling off the end or colliding with another plane.

On many commercial aircraft the initial braking is taken care of automatically. The plane I fly has four "autobrake" options for landing, numbered 1, 2, 3, 4 and something called "max auto." Selections 1 or 2 give you a nice, gentle deceleration. Max auto feels like you've hit a brick wall, and is saved for those occasions when runways are both very short and very slick. I rarely select anything more than a 3. At some point during the landing roll, whichever pilot is flying (captain or first officer) will disengage the automatic brakes and take over manually.

The other night, after we landed, instead of taxiing to the gate under its own power, our plane shut down its engines and was towed to the gate from a spot just shy of the terminal. I had never experienced this before. My husband speculated that the plane was probably low on fuel after our long transatlantic flight.

No, no, no. You'll occasionally encounter one of these "tow-in only" gates, designated as such because parking at one requires one or more tight turns that are difficult for a larger plane to negotiate under its own power, and/or because of the proximity of other aircraft, ground equipment or personnel. Even at low thrust, jet engines are powerful enough to wreak havoc at close range.

I am a particularly nervous flier during takeoff. An old boyfriend, who was training to become a pilot, upon my badgering conceded that in spite of the overwhelmingly safe nature of flying, takeoff is perhaps the riskiest moment. When I asked how long I needed to be nervous during takeoff, he suggested one minute. I immediately tripled this number, and have established a ritual during takeoff whereby I count to 60 three times after the plane lifts off, after which I can begin to breathe normally again.

Statistically most accidents do occur shortly after takeoff or shortly before landing (with no real definition of what "shortly" means), but your boyfriend was right. He was more or less paraphrasing something I say in my book: "Here the airplane is making the transition from ground to flight, and its grip on the latter is much more tentative than when coming down. More fingernails are probably chewed during landings, but in deference to the laws of inertia, gravity and momentum, this anxiety is misplaced. If you insist on being nervous, liftoff is your moment."

Three minutes, though? It's more like the first 10 seconds that are most critical.

Actually, I'd back that up to take in the latter portion of the takeoff roll as well. Similar to landings, as discussed above, stopping distance is guaranteed should a takeoff be aborted up to so-called V-1 speed (just prior to liftoff). But that's a bet I wouldn't want to take on some runways in slick conditions at maximum weight. There's a point where you're safer in the air than on the ground.