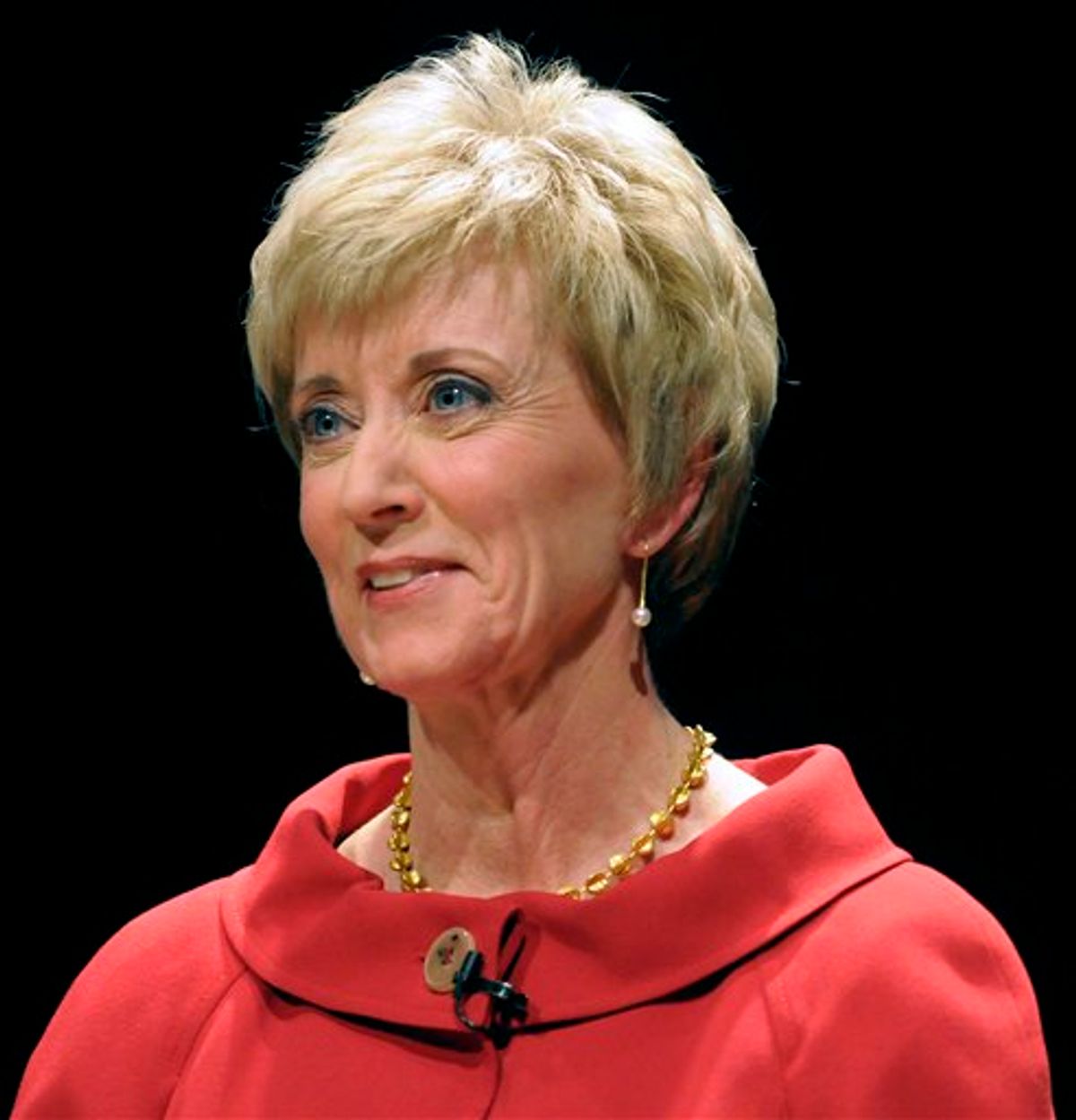 It wasn't until 2006 that the WWE instituted any sort of serious drug and wellness policy (just as, conveniently, they instituted a "TV-PG" content policy in 2008, as McMahon stepped up her charitable work and shortly before she got herself appointed to the Connecticut Board of Education), and McMahon and her husband, Vince, have been accused on multiple occasions of tacitly or explicitly encouraging drug use by their performers, all of whom are paid as freelancers, not employees, who could be fired at any time (like, for example, if they're unwilling or unable to perform through painful injuries).

The WWE pointed out that it paid to send Vachon to rehab in 2009, as part of that wellness program. The McMahon campaign said it would be premature to comment. The WWE added that people totally die of drugs all the time, even people who didn't wrestle professionally for years.

"Ultimately however, stars in any form of entertainment should be held personally responsible for their own actions. Prescription drug overdose is a problem not only with former WWE talent, but society as a whole according to the Centers for Disease Control, as it is the second leading cause of unintentional death (particularly among younger people) in the U.S."

That's true, in that the CDC classifies presciption drug overdoses the same way it classifies car accidents. But many more Americans annually are killed by heart disease -- just like Lance Cade, the aforementioned 29-year-old former WWE wrestler who died two weeks ago.

(Of course, professional wrestling may not be that much more damaging or deadly than, say, professional football -- but would you vote for Al Davis for anything?)