It's an odd combination, but as a refresher it's even better than a cold beer standing by the grill 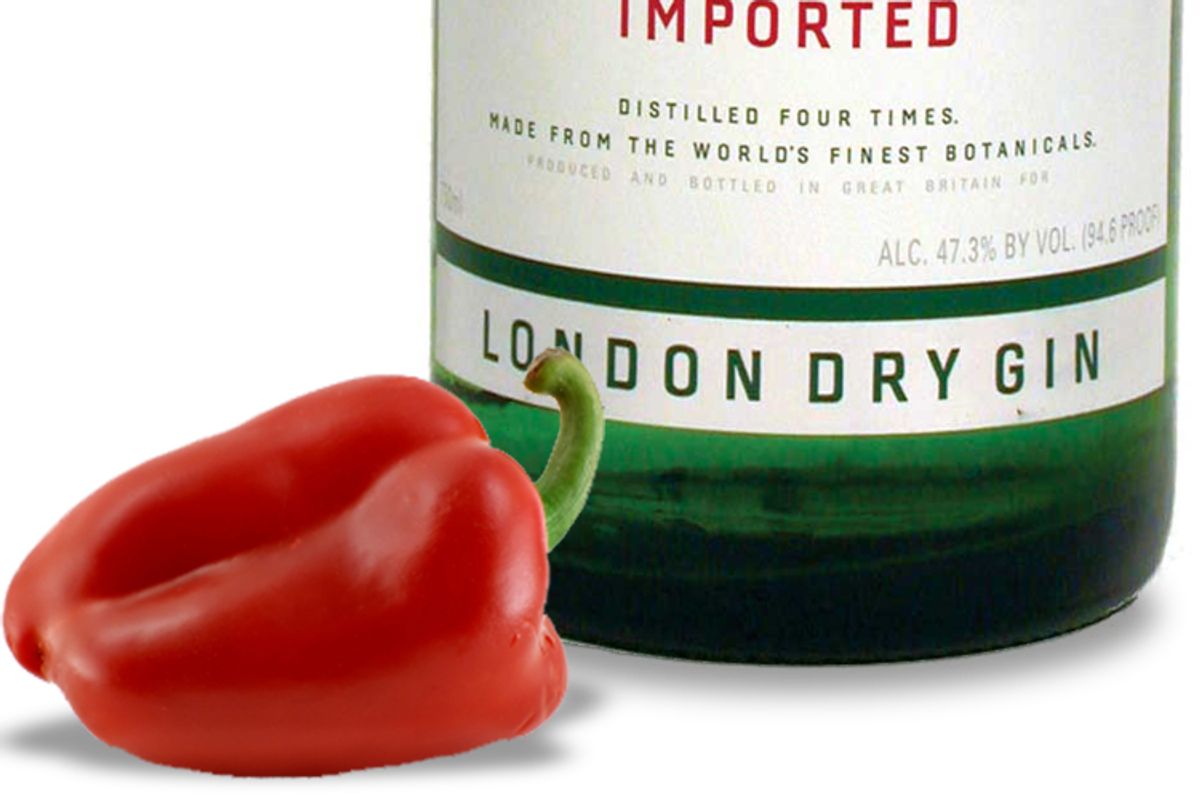 Summers in Kansas City are brutal. Imagine summer in Washington, D.C., but without the entertainment spectacle of congressmen under indictment.

Against this type of heat we decided to enjoy some white-tablecloth dining, a generous anniversary gift from a good friend. But a mix-up at a hotel, leaving us roomless for the night, left my wife and me both cranky. Add in the backdrop of that stifling heat and a trudge through a hot parking garage that was exactly 234.5 miles from the hotel itself, and tempers were a bit frayed.

But thank god we decided to have a drink at the restaurant before dinner. I ordered a sidecar, my standard cooler (which is not the girl drink my wife suggested I was ordering) and I enjoyed it immensely. As we nursed our cocktails and made small talk with our bartender we learned that he was actually a consultant (apparently of some note, nationally speaking) who had been hired to create an array of drinks that would "belong" to the restaurant. I immediately said that for my next drink I wanted him to make me his best drink and I only asked that it be refreshing.

"I'm going to make you a Beautiful Red Bell," he said, which was really something, because I'd always wanted to be a beautiful red belle, but didn't have the complexion or the legs to pull off the necessary dress. Fortunately, the Beautiful Red Bell is a summer drink that relies on gin and ripe red bell peppers. I know the combination sounds odd, but the sweet summery fragrance of the pepper goes with the gin in a way I never would have predicted. I asked for the recipe for the drink and post it here for your enjoyment. This is best served in a cold martini glass, but I have to think that you could make a whole pitcher of these if you wanted to sip languorously on your veranda while watching the fireflies come out in the still of the evening. This may be the best summer drink I've ever had. Better than limoncello, better than a gin & tonic, better even than an ice cold beer standing by the grill while the steaks are cooking.

God knows I wish I had a pitcher of these available to me when, after our dinner, we went home to find that the compressor on our home air conditioner had spontaneously combusted while we were out of the house. Still, the memory of this drink (and a ceiling fan turned to "warp nine") helped keep me cool until the morning when I could call a repairman.