Why does my son keep coming out to me?

My 16-year-old tells me he's gay. Is it the truth, or a side effect of his recent brain injury? 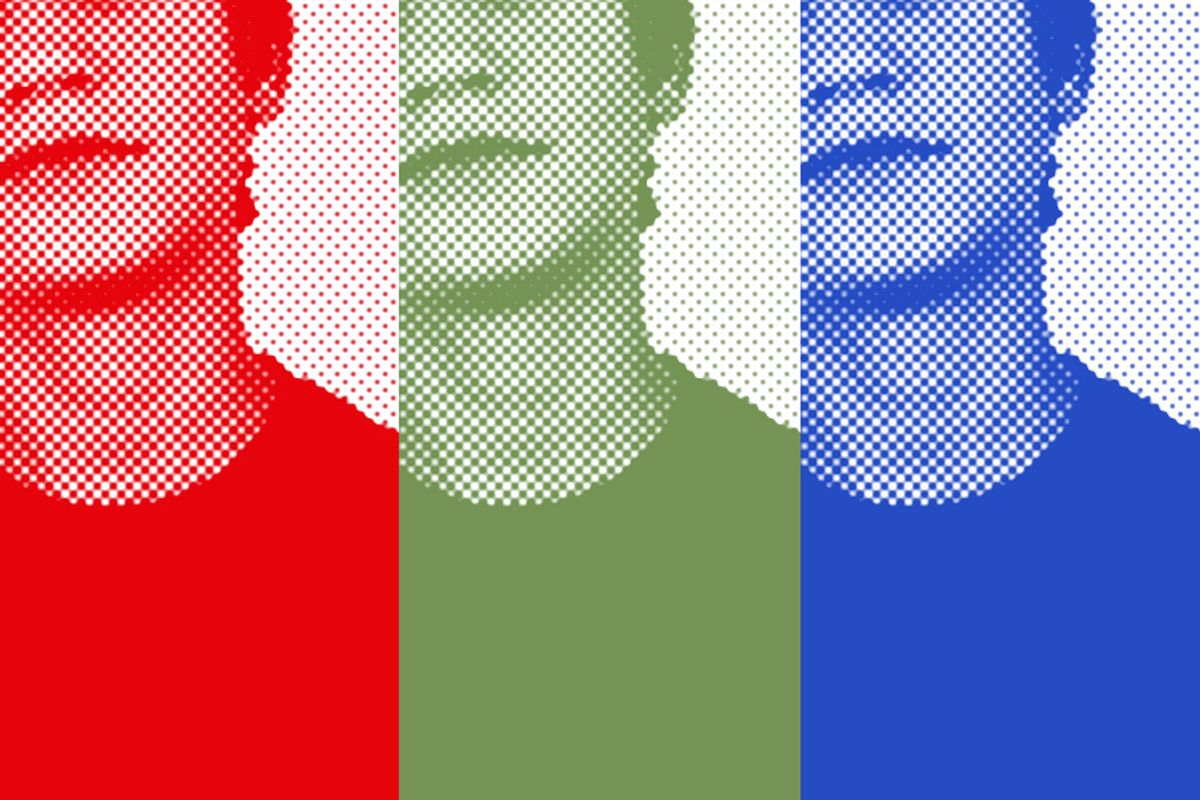 "What's that?" I barely look up from the dish I am preparing.

I look at him. He stands there with his hands in his pocket. He looks earnest and hesitant.

He looks disappointed; I feel I have not reacted in the way he expected.

"Really? That's all you have to say?"  His mouth twists into a bit of a grimace.

"Well, yes, I guess. I'm glad you figured out something, and I'm also glad you told me."

He sort of nods and walks away.

Twenty-six months ago, my son went from a healthy 16-year-old to being in a coma. Hit by a minivan while riding his bike, he flew 60 feet and landed on his head, which caused life-threatening traumatic brain injuries. He was in a medically induced coma for a week, then was "brought back to life."

My son has been out of rehab for three weeks. These are but the early weeks of hell in brain injury recovery. For now, we still have almost complete control over him because he is not yet back in school. He is constantly monitored at home and only leaves the house to attend therapy for speech, occupation and/or physical needs. He hates being so confined. I understand: Who wants to be watched all the time? But we, his adult caretakers, are hyper-vigilant about his whereabouts. We have seen how impulsive he is, how mentally he is closer to an 8-year-old than to the 16-year-old that he is.

His friends come over for an afternoon of fun. He gets very excited because he has not spent much time with his friends. What time he did spend with them either in the hospital or at the rehab facility are ghostly images in his mind with little memory attached.

He decides to take his friends on a tour through the house. This might not be unusual except for two things: One is that most of his friends have been to our house, the second is that he highlights items such as the stove.

"Look!" He turns a knob on the gas stove and points to the electric rings. "See? You turn this knob on and then it gets red, that means it's hot. Then you can cook!"

He continues the house tour in this manner. My partner, J, and I are unsure what to do. Should we intervene? Or should we just hope his friends don't re-create "Lord of the Flies" and sacrifice him? We hover with uncertainty in the background, turning off the stove as they move on, shutting the door that leads to the sunroom, turning off the light in the bathroom "with a really big tub." Eventually, they settle into his room. Someone puts on music and they have a "rave." They dance wildly to the music and whoop with adolescent joy. J and I smile at one another with a mixture of hope and uncertainty as the boys shout and romp.

At midnight, as their parents begin to arrive, the boys stagger out of his room sweaty, grinning and whooping at one another. High-fives are passed around as they take leave of one another. The scent of musky teen boy lingers in the air.

"What's that?" I look up from the magazine I am reading.

I look at him. He leans slightly to one side, a result of his brain injury.

"Really? That's all you have to say?"

"Sweetie, yes, that's it. Do you have something more to tell me?"

"I appreciate your telling me. I do." We hug.

"What's that?" I put my knife down, stop chopping vegetables, turn to look at him.

I groan internally. How many times will he come out to me? And is this really "coming out"? He has been asking both my partner and me questions, trying to figure out in his mind what it means to be gay or straight. He lives with me, my same-sex partner and his sister -- three females. He does not have a positive relationship with his father but does have one with us. I suspect he sees in my partner and me a loving relationship; he does not have a good immediate model for a hetero relationship. He does not remember his father and me together (which was not a model relationship anyhow). So, as he comes out to me, I imagine he is trying to fit into the model that fits for him: a loving relationship with someone of the same sex. I wonder if his pronouncement is meant to show that he fits in with us, if he needs approval, or if it seems somehow that he should be gay.

In part, I wonder these things because he was a chick magnet before his accident. In part, I wonder because I am a prime example of the fluidity of sexuality, having been married to a man and then finding myself drawn to women.

Do I care if he is gay or straight? No. I want both of my children to have love, to love and be loved. I have no investment in how that is defined -- gay, straight, bisexual, whatever. Be happy, be loved and love in return.

I stare at my son, this good-looking specimen of humanity who is attempting to redefine his place in the world. This little boy who is almost a man but who is also currently lost on this path.

He grins and nods. He lifts his hand into the air; we high-five. I guess I got it right that time.