Being a teacher-therapist in the wake of suicides

After a tragic spring at nearby Cornell, I worry about my college students -- and my role as amateur shrink 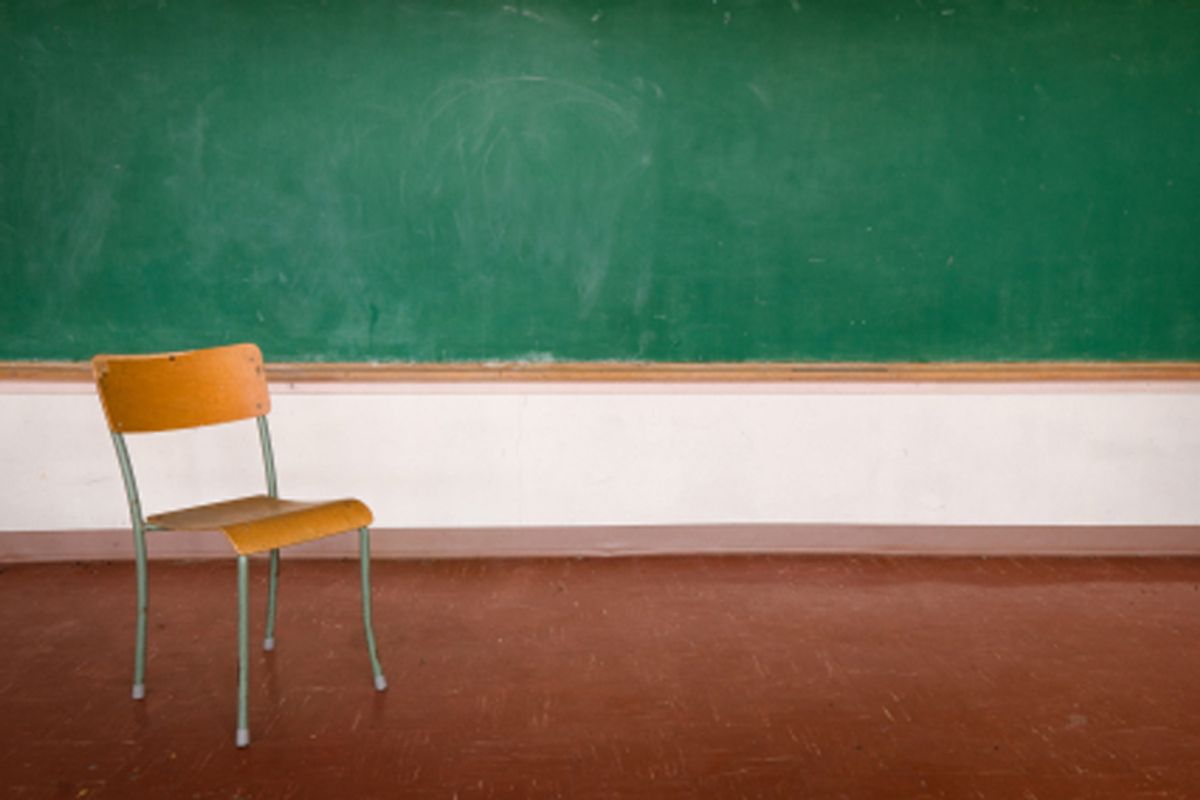 I live in Ithaca, where three Cornell students jumped to their deaths from our bridges into our spectacular gorges last spring. Another three Cornell students committed suicide by other means. The body of the third student who jumped was never recovered, and I am haunted by how his family must feel -- knowing he's somewhere in the opalescent blue of Cayuga Lake, most likely never to surface. How do you bury a child without proof?

I don't teach at Cornell, but I do teach creative writing at another local university. As school begins again, what presses on me is not merely assembling a syllabus and handouts, but also assessing my responsibility to my students and preparing myself to meet it.

It's not an empty exercise. Last semester, two of my students were close to their breaking points. Both of them came to talk to me, and I know that it helped them. So, even though I'm not a trained psychologist, I try to trust that my empathy and honesty with future students will at least give them temporary succor.

My students have tales that make my stomach hurt. One suffered from things done to him a long time ago; the other from things that were happening spring semester over which he had no control. I can't give out more information; I need to protect their privacy. But I have continued to carry their pain around inside of me.

One of them was seeing both a counselor and a psychiatrist, so I knew that I was not the only source of help. But the other, well, with the other I had to do something I don't like: I had to go to the associate dean and tell him I had a student in trouble, and then I essentially forced the student to go see him. The A.D. made an appointment for the student at mental health services as a condition for the "special dispensations" status given in classes to students who are struggling.

Me. Not their parents.

In response to the jumpers, Cornell did something unprecedented: It installed 8-foot chain-link fences, topped with barbed wire, in front of the bridge railings. The thought is that many of the bridge suicides are opportunistic, that this mode of killing oneself is too easily accessible. The system is imperfect, and quite frankly, it's ugly. But it's one final attempt to stop the students from launching themselves onto the rocks below from the bridge above.

But more important, I think, is the bridge that professors are for their students. Many of the kids who come to school are unprepared to be there. They leave sheltered homes, where virtually everything has been done for them (many of our students have never even held a part-time job), and they are suddenly ensconced in a system in which past performance doesn't count.

Some are not able to survive in this atmosphere. Other students, because life does not take a break that coincides with school vacations, are coping with enormous problems in their home lives that make it difficult for them to concentrate on their work.

Sometimes, their struggles may seem mundane. As an adult, I've survived breakups with men I thought were forever partners, but for 18- and 19-year-olds, a breakup can be enough to hurtle them into depression they have no clue how to cope with.

I begin teaching today. I will make the same speeches I do each first day of class, and, over the course of the semester, I will get to know my students more intimately as they write their stories. I hope, again, that any one of them who is in trouble will come to me, and that I'm strong enough to help them negotiate the gorges of early adult life.