The list of things you can't publish at the liberal news site grows, by one odd item 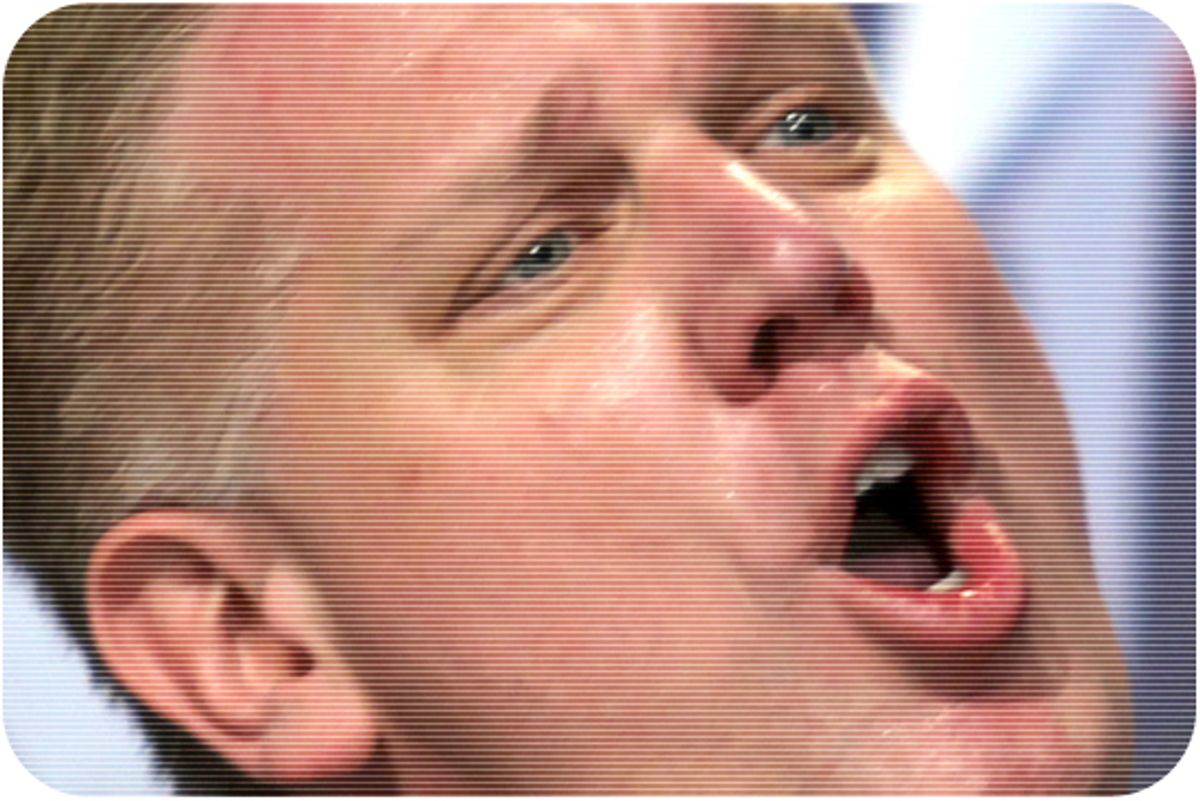 Yesterday, former Air America editor in chief Beau Friedlander had a silly little blog at the Huffington Post in which he promised a $100,000 bounty for a Glenn Beck sex tape. The post was actually a barely coherent, largely inaccurate history of neoconservatism, plus complaining about Glenn Beck, that ended with a paragraph offering "a $100,000 payday to the person who will come forward with a sex tape or phone records or anything else that succeeds in removing Glenn Beck from the public eye forever." (Friedlander does not actually have this money, which made the whole thing even sillier.)*

Today, that post is gone! Instead, there is an editor's note.

This piece was published directly to the Huffington Post by its author. It didn't meet our editorial standards and has been removed from the site.

And so we have another fascinating look at the "editorial standards" of the Huffington Post.

Friedlander was (and is no longer) a passworded HuffPo blogger, which meant his blogs didn't go through an editor before appearing on the site. The editors don't specifically name which standards or policies the Friedlander blog violated, but they did once remove a blog from former Minnesota Gov. Jesse Ventura because it endorsed the wrong "conspiracy theory."

Blogs they haven't removed include all of these, from vaccine conspiracy theorist Jenny McCarthy.

And the Huffington Post is still publishing -- and heavily promoting! -- patent nonsense from noted quack "Dr." Joseph Mercola, another dangerous vaccine conspiracist and snake-oil salesman who must be friends with Arianna.

Maybe John Mayer should call attention to this? After the famous douche bag/songwriter ranted about HuffPo's editorial standards on the Tumblr, they actually corrected the idiotic, tabloidy post that set him off. (They have also, subtly, toned down most of their classic all-caps [BLANK]-SLAMS/RIPS/DESTROYS-[BLANK] headlines, across the site.) But I have been complaining about the lies from their "Living Section" stable of blogging quacks for years, with no results! Mayer, back me up, and I'll stop describing you as a douche bag.

The funniest thing about John Mayer's rant was this line: "How do you pay your writers now, in Silly Bandz?" Are you kidding, Mayer? Silly Bandz have actual monetary value!

*Also Glenn Beck is an ex-drug addict and alcoholic who was once arrested for speeding in his DeLorean with the gull-wing door wide-open while presumably zonked out of his mind on pills, and who once mocked a woman's miscarriage live on-air -- he not only has no shame, but any embarrassing stories about him just fuel the redemption narrative, you moron.