Obama's Iraq speech: What you need to know 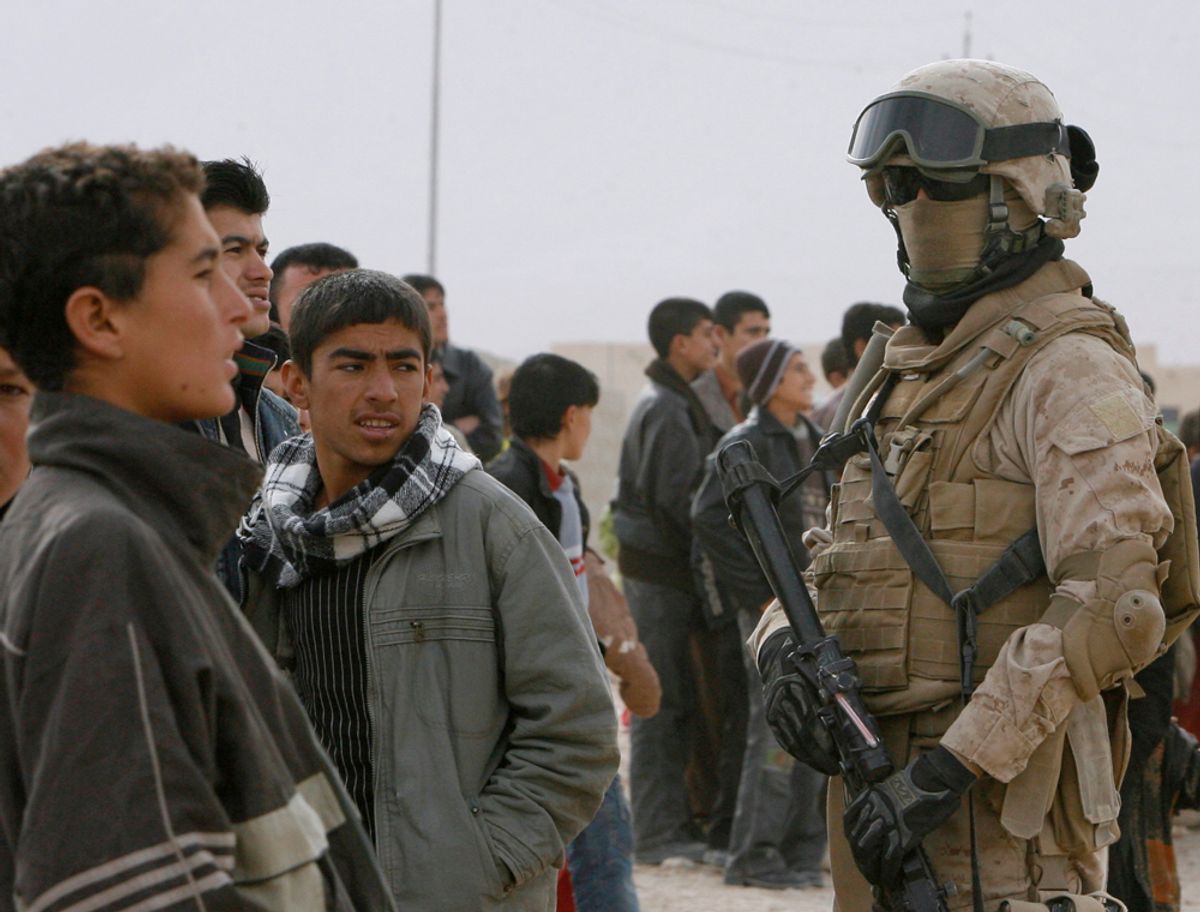 Tonight at 8 p.m. President Obama will deliver a speech from the Oval Office on the end of "combat operations" in Iraq.

The first thing to know about this is that combat operations are not ending in Iraq.

There are still 50,000 U.S. troops, 11,000 armed security contractors, and lots of other DOD contract employees in Iraq. Those remaining troops will, incidentally, continue to receive combat pay. The State Department, whose employees are not included in troop counts, is taking the unprecedented step of fielding a small army in Iraq, complete with helicopters, armored vehicles, and other military gear. As for whether the United States will ever leave Iraq completely, prepare for the term "Enduring Presence Posts" to enter the lexicon. (Yes, they are a real thing.)

In any case, all of that does not mean that it's not worth taking stock and considering U.S. policy in Iraq, past and present.

The Obama Administration is focused on keeping expectations low. Secretary of Defense Bob Gates said today, "I am not saying all is, or necessarily will be, well in Iraq." Administration officials have said repeatedly that this will not be a "Mission Accomplished" moment.

As for the president's speech tonight, expect a lot about the immense sacrifice of servicemembers and perhaps a pivot at the end to the war in Afghanistan.

The president is expected to frame the "success" in Iraq in remarkably narrow terms: that the seven-year war has created an opportunity for Iraqis to have a better form of government. As Joe Biden put it, Iraq is now an "opportunity for a success."

On cable news today, a clip of then-Senator Obama from 2007 opposing the Bush Administration's surge in troops has been played ad nauseum. The standard follow-up question is, will Obama apologize for being wrong? And the next question is whether he will credit President Bush for the "success" in Iraq.

But to seriously consider the question of success or failure in Iraq, one has to take a look at the costs of the war, American and Iraqi, over the past seven years.

Matt Duss at the Center for American Progress rounded up the numbers from a recent CAP study; you won't hear most of these figures from the president tonight:

- U.S. deaths as a percentage of coalition deaths: 93.25 percent